The non-profit's goal is to assist others with their creative crafts. 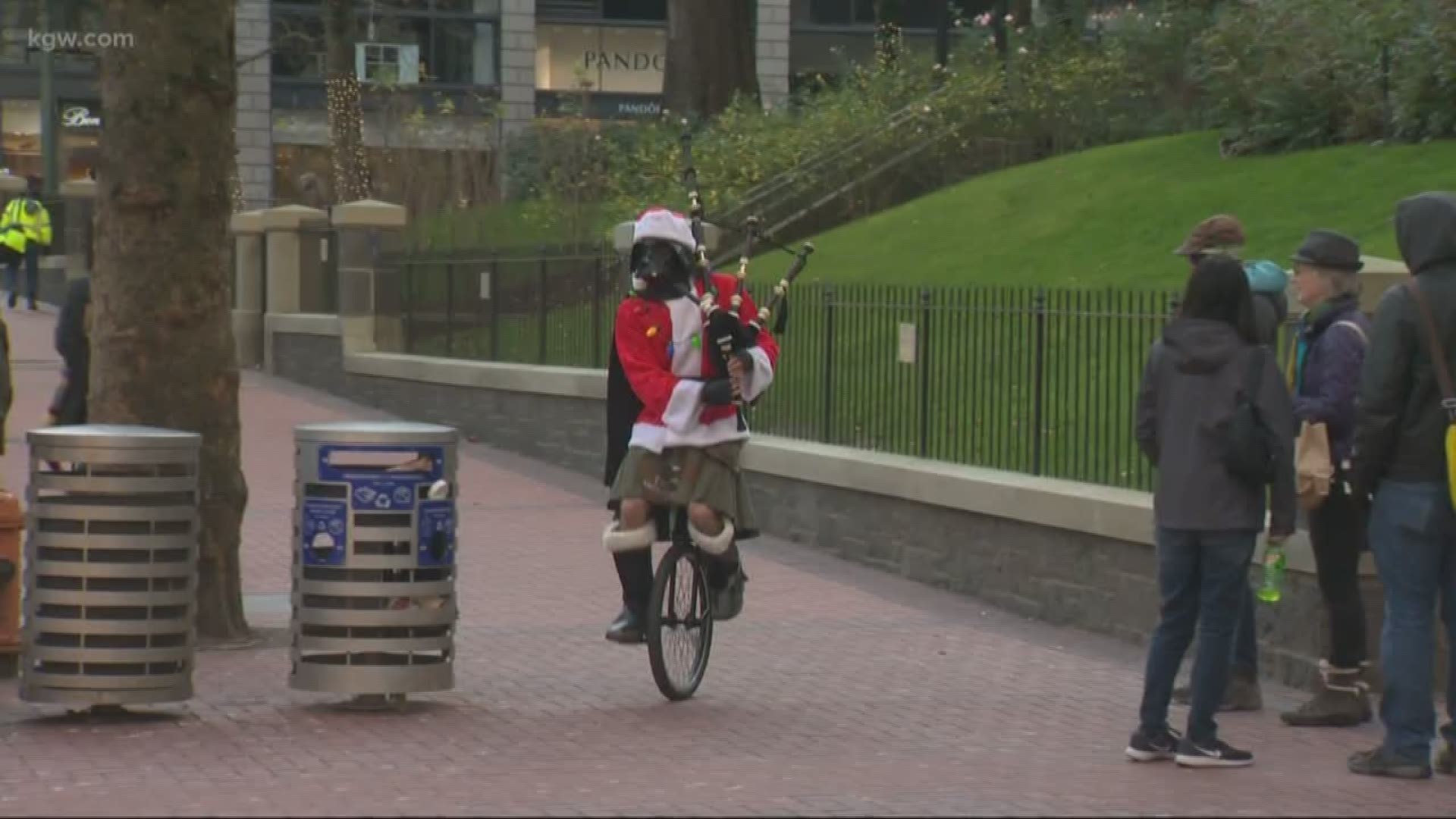 PORTLAND, Ore. — Portland is known for being weird.

Brian Kidd is the man behind the mask.

"I think what is I do resonates here in Portland and I think that speaks to the character of the city and the values we hold dear,” Kidd said. “These ideals of freedom of self-expression and creativity and just having fun and essentially being weird."

To keep that weird tradition of Portland alive, he's started a nonprofit to assist others with their creative crafts. He's calling it "Weird Portland United."

Weird Portland United
Hello World! Want to find out how you can help 'Keep Portland Weird'? Stay tuned for an exciting announcement coming 1/22!

"We're looking for people that have ideas. Something concrete that they want to do and achieve. Even better if it's something that can be shared with the rest of the city,” Kidd said. “We want to make sure that that platform exists for those people that have these crazy wacky ideas to be able to do what they want to do and share it with the rest of Portland. Really at the end of the day, it's about putting smiles on people's faces."

In the end, it's all about that informal Portland motto, "Keep Portland Weird."

"I just want to make sure that the reasons that I fell in love in Portland,” he said. “That we still have those. That we can share those and have more new people fall in love with Portland for the same reasons."