8 things to do in the Portland area this weekend: August 16-18 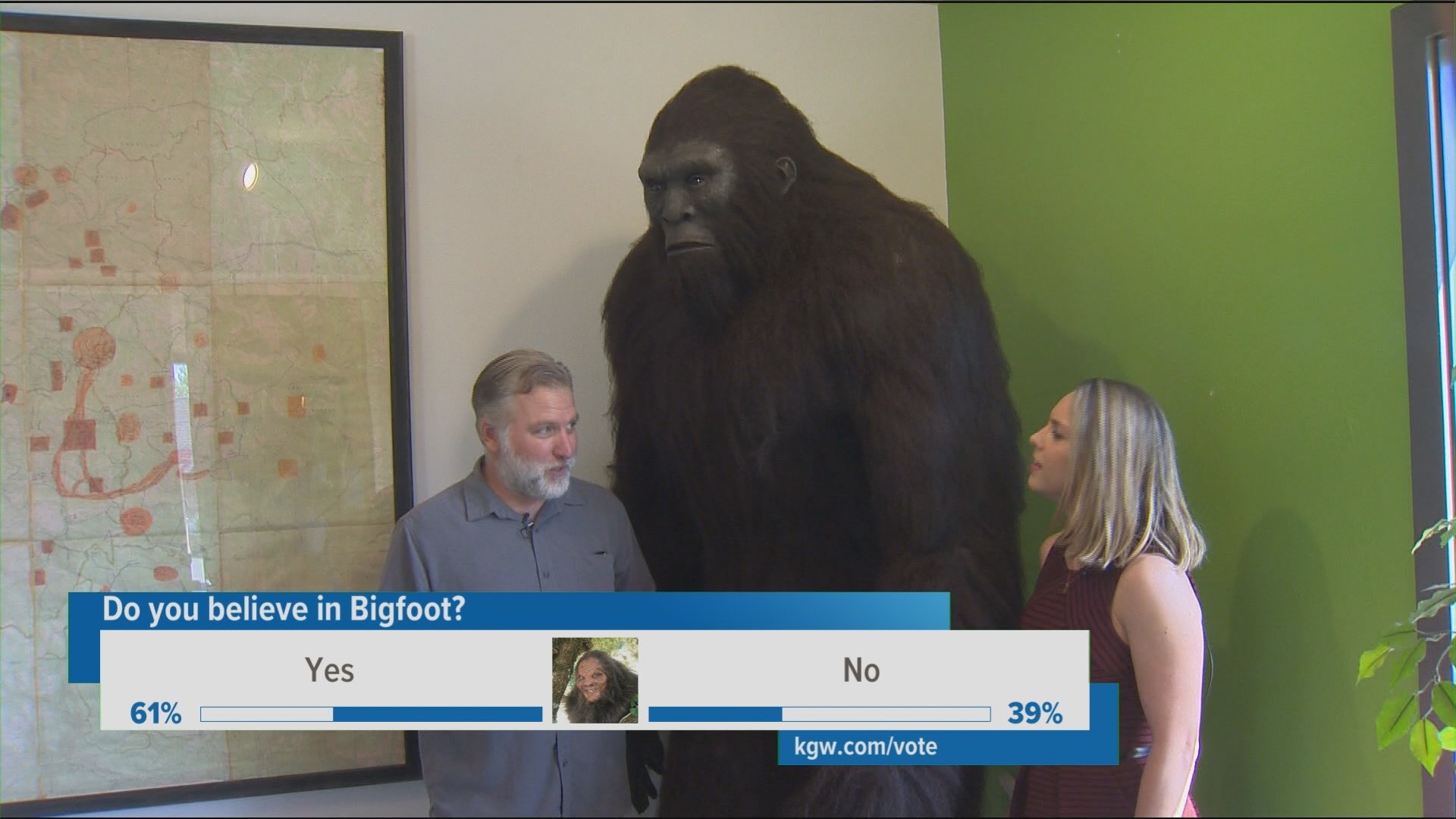 Every year since 1997, Portland’s finest soapbox racers have pulled their home-built creations to the top of Mount Tabor and let gravity guide them to the bottom of the hill. The races are traditionally held on the third Saturday of August.

Join the Westside Vineyard Church and other area churches for music, art, drama, and ministry. This event will feature live bands, drama, dance performances and more. This is a free event and all are welcome.

For a second straight year organizers teamed up with the Portland Thorns FC for a 5K run around the Portland waterfront! You can bring your friends and family out to this super flat and fun 5K run on Saturday, August 17. Later that evening join your fellow participants and head to Providence Park to cheer on the Thorns against the Washington Spirit!  All participants receive a complimentary ticket to match!

In its sixth year, the Montavilla Jazz Festival features “the freshest, most exciting original jazz compositions from Portland’s eclectic and vibrant Jazz scene.” This year's performers include the Mel Brown B3 Organ Group; Mel Brown and Gordon Lee with the Portland Jazz Composers Ensemble; The Charlie Porter Quintet; and the Ezra Weiss Big Band, among others. See a complete list of this year's artists.

Credit: YouTube
Bigfoot (Portland actor Ira Kortum) appears in a commercial for Cousins Subs. He'll be a guest at the Oregon Bigfoot Festival in Troutdale, Oregon on Saturday, Aug. 17, 2019.

The third-annual festival will feature an appearance from Bigfoot (actor Ira Kortum) himself. Other featured speakers and performers include musical guest and Bigfoot researcher Paul Graves; Mel Skahan of The Bigfoot Beast Mode Show; Sarah Lemos of the Travel Channel’s "Ghosts of Morgan City"; Sasquatch researcher and co-host of Monster X Radio Shane Corson; plus much more.

'The Science Behind Pixar' at OMSI

Credit: Paul Sakuma
Characters from "The Incredibles," one of Pixar Animation Studios' most beloved movies.

Here’s what OMSI has to say about its exciting new exhibit: "What happens before an animated film reaches the big screen? The Science Behind Pixar is your chance to experience the science, technology, engineering, art, and match concepts used by artists and computer scientists who help bring Pixar's award-winning films to the big screen." Because The Science Behind Pixar is a timed entry exhibition, OMSI strongly recommends advance ticket purchases.

Credit: pdxhotsauceexpo.com
The Portland Hot Sauce Expo will be in the OMSI Bridge Lot on Saturday, Aug. 17 and Sunday, Aug. 18, 2019.

All you need to know about this fiery exhibition can be found in the names of the various events: Doughnuts of Death Challenge; Sausage of Destruction Challenge; The Judgment Day Challenge; The Demon Chili Dogs from Hell; Spicy Pizza of Doom Challenge. And those are just the Saturday events! As the expo's website says, at this event, you'll "experience the most EXTREME eating challenges on Planet Earth." Don't say we didn't warn you!