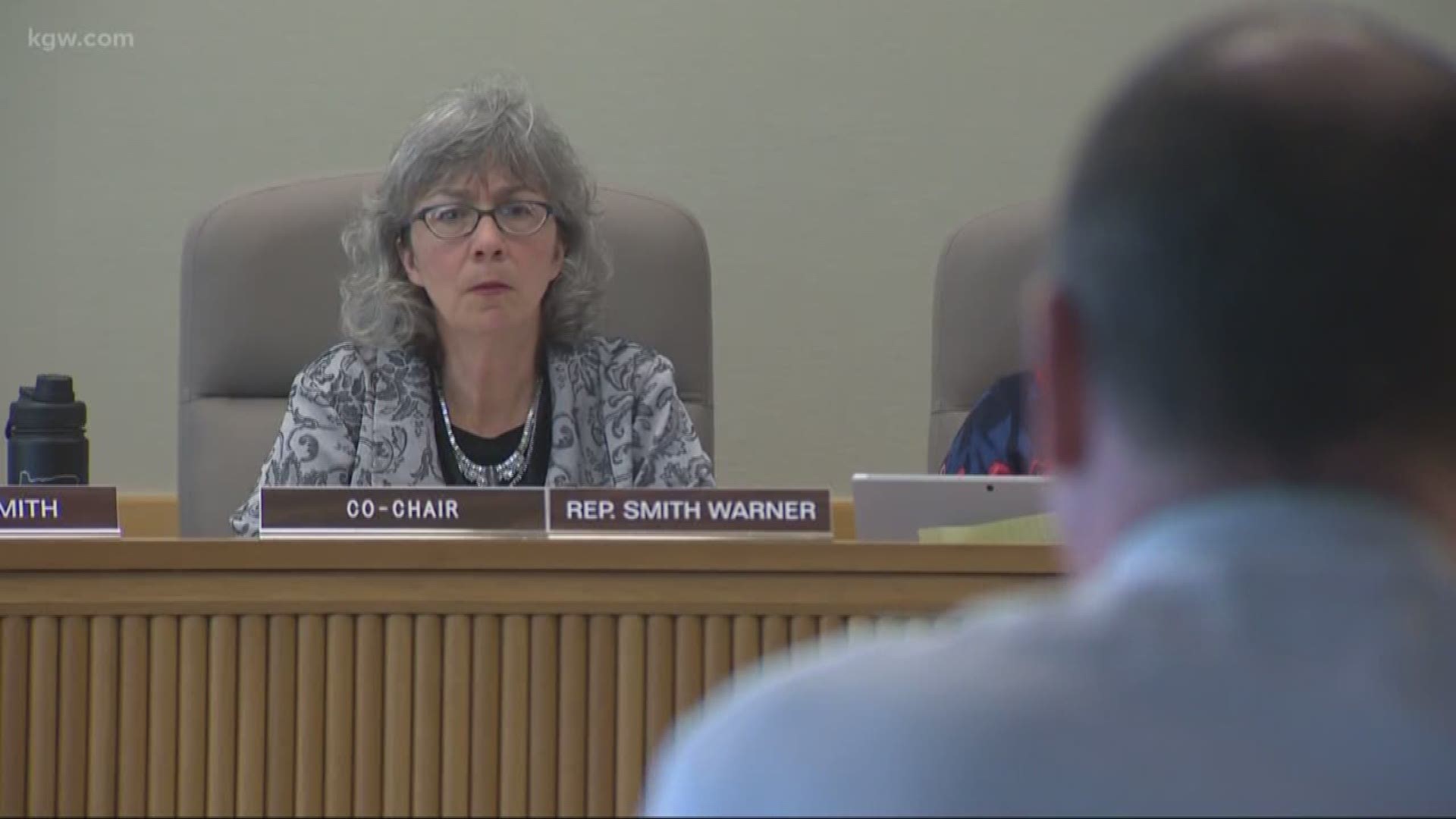 SALEM, Ore. — Legislators announced a plan to raise $2 billion to fund education across Oregon through a proposal called The Student Success Act.

According to a news release by the Oregon Legislative Assembly, the specific initiatives targeted by the legislation are smaller class sizes, full funding of career and technical education (Measure 98), increased access to high quality preschool and early childhood programs, universal access to meals, services for students with disabilities, and mental and behavioral health support.

The revenue would come from a new business tax called a commercial activity tax.

Rep. Smith said the details are still being finalized.

“The Student Success Act will finally set Oregon on a path to make strategic new investments in our schools and support a strong, equitable economy that will create a brighter future for students, families, communities and businesses across the state,” said Representative Smith Warner.

Wrap around care, or care that assesses both the educational and environmental needs of students and families, was a suggested solution in a state report that called student outbursts a statewide issue.

The Oregon Education Association released a statement supporting the plan.

“Today, students are suffering because our schools don’t have enough resources. With such large class sizes and inadequate supports, students are falling through the cracks and we’re seeing an epidemic of disrupted learning,” said OEA president John Larson. "If the legislature is able to fully fund their Student Success Act, we could make game-changing investments in all students, including students of color, low-income students, and students from other historically disadvantaged backgrounds."

Cristin Severance has been investigating issues facing educators and schools as part of her ongoing Classrooms in Crisis investigation. If you have a tip, you can email her at callcristin@kgw.com