Portland State University was part of a recent study that suggests certain air purifiers might be ineffective and could actually be harmful to human health. 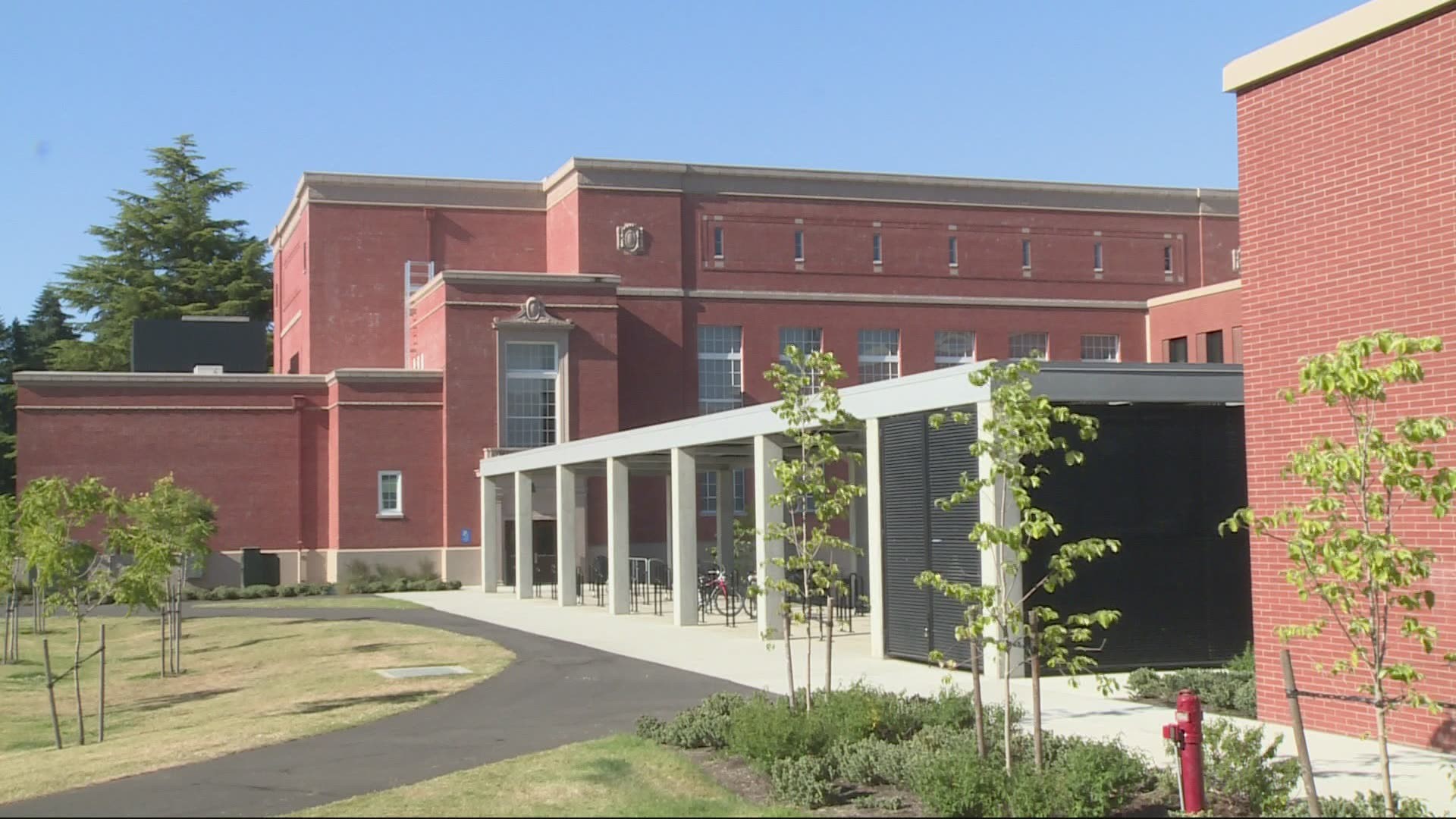 There's some emerging evidence that the air purifier you might have in your home, office or school could be doing more harm than good.

Portland State University (PSU was part of a study that found some kinds of air cleaning systems could have unintended health consequences.

If there was ever a time to purchase an air purifier, it was this year.

There was smoke from the wildfires that filled the air for days. And, of course, there is COVID-19, which scientists say can travel through the air but also can be filtered out with the right filtration system.

The problem is there are a lot of air purifying systems out there and very little data on how well many of them work.

"There's essentially this whole new class of air cleaners out there, for which there is very little test data, that are being aggressively marketed to consumers," said Elliott Gall, an assistant professor of mechanical and materials engineering at PSU.

So Gall decided to test this new class.

You've probably heard of them. They are those electronic or ionic air cleaners.

"Essentially devices that add something to your indoor environment with the intent of changing the chemistry that's happening in your building to achieve some positive effect," said Gall.

RELATED: How to keep wildfire smoke out of your house

Gall teamed up with scientists from both Illinois Tech and Colorado State University to put one to the test.

They tested a device made by Global Plasma Solutions both in a controlled lab and inside a Portland-area building. What they found was not what you might expect.

"The device in our testing was ineffective in addressing the air pollutants that it's advertised to remove from the space," said Gall.

But that wasn't all.

"The device actually, by way of introducing ions into the space, changed the chemistry of the space," said Gall. "It appears the device might actually be producing some chemical by-products as a result of its operation."

By-products that the researchers say could be irritating or potentially harmful to human health.

Gall said there is still a lot of research to be done on this class of air cleaners.

He and others worry, because these devices are fairly easy to install into existing HVAC systems, they'll be attractive to school districts.

In fact, Gall is one of a number of researchers that recently wrote on open letter to schools asking them to avoid using emergency COVID relief aid dollars to install the electronic devices. He said they should wait for more data.

In the meantime, Gall and his colleagues recommend consumers stick with the air purifiers that use filters, like HEPA filters, to clean the air.

"There's a lot at stake," said Gall. "I think we need to be relying on proven technology."

KGW did reach out to Global Plasma Solutions for a response. In a statement, the manufacturer disputed the study's findings.

It said in part, "the testing methodologies were incomplete and the researchers did not operate the device as recommended, which compromised the efficacy of the results."

The company maintains its products are safe and effective.