Suicide was the leading cause of death among students at Lincoln High School in 2007. The school made their psychologist full time and implemented several research-based programs to address the crisis. They haven’t lost a student since. 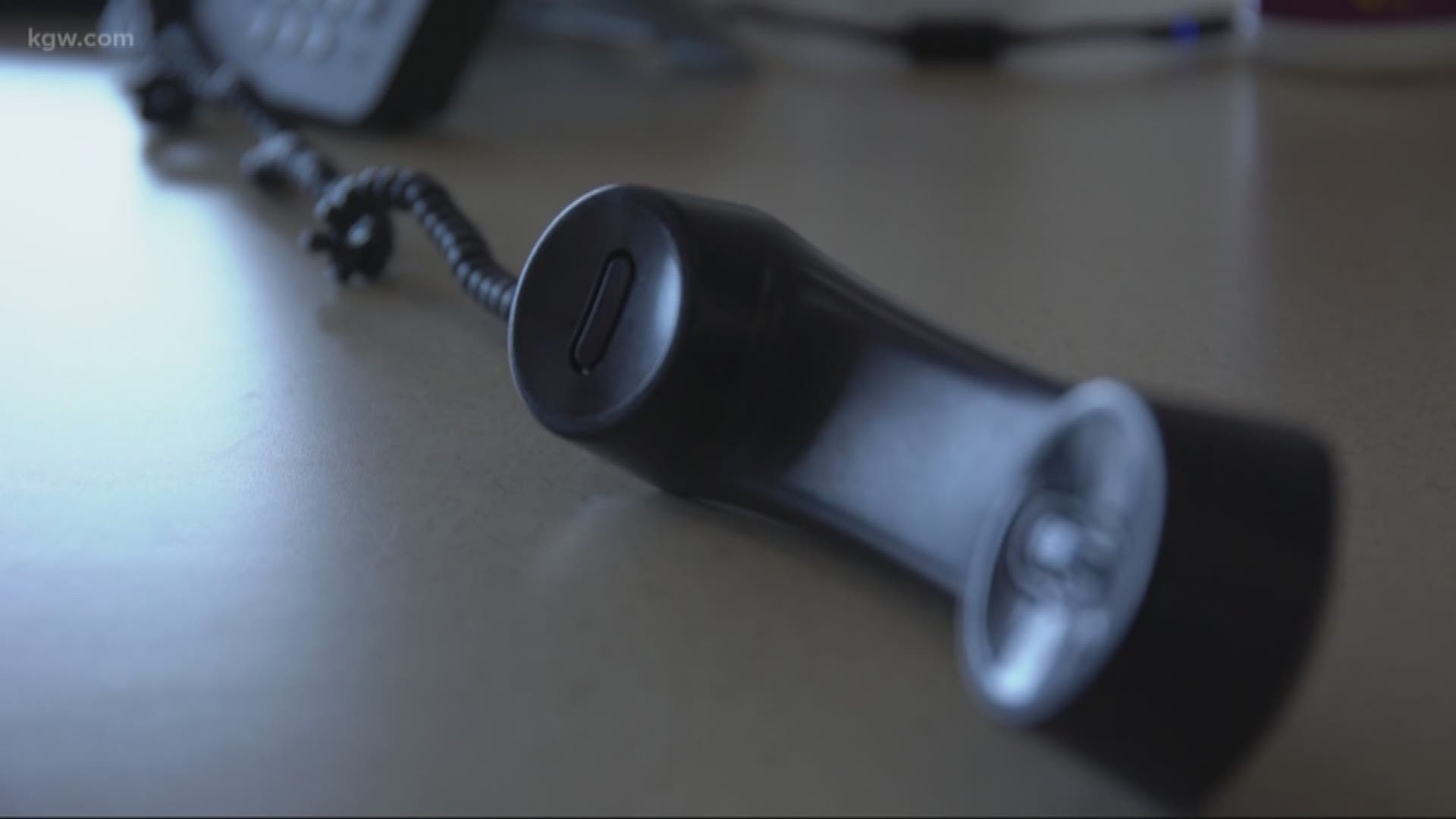 Lincoln High School officials said 2007 was a breaking point. Suicide was the leading cause of death among students at the school and they knew they had to do something.

Principal Peyton Chapman said the school worked hard to make sure Hanson, who had been part time since 1999, could be at the school full time.

"The loss of a student just shifted all of our discussions around how did we miss this and what could we do differently," said Chapman.

RELATED: Breaking the Silence: YouthLine serves as critical resource for teens in need

"We haven't lost a student since 2007. We have better prevention methods. Better suicide screening devices from the district. And we have other mental health programs for our kids that we simply didn't have in 2007," said Hanson.

The DBT class at Lincoln also involves parents. They meet once a month to discuss how they can best support their kids.

"That combination of addressing the student needs, with family needs to make the child really feel supported is crucial," said Chapman.

Rodrigo George, who has a daughter at Lincoln High School, said DBT was crucial to helping his daughter who experienced suicidal thoughts during her sophomore year.

According to the Oregon Health Authority, 18% of 11th graders they surveyed in 2017 reported seriously considering suicide in the previous year.

"When you're confronted with a hard piece of data then your attitude really shifts to think, 'OK, I need to pay more attention, be more engaged. What can I do to support her?'" George said.

Brenda Martinek, chief of student support services for Portland Public Schools, said a big shift district-wide is training teachers, coaches and other students to ask the question: Are you thinking of hurting yourself?

"There is a myth that if a student is thinking about suicide that we shouldn't ask them about it and that's not the case at all. We need to ask them. We need to ask them those questions because it will open up the conversation and validate the student's feelings, and that's when you can start providing that support and intervention for that student," said Martinek.

RELATED: Straight Talk: Breaking the silence about suicide in Oregon

Rodrigo is so thankful Hanson asked his daughter if she was OK. She's doing better now but it takes a team to help keep it that way.

"It doesn't have to be you in a dark corner, faced with challenges and overwhelmed. There are tools, simple techniques and strategies, that can aid you and help you understand what you are going through," said George.

Chapman said while these programs are working, Hanson won't be full time next year due to budget cuts.

“There just aren't enough resources in our schools. We were able to have one group but having a part time psychologist just won’t be enough to keep these supports in place. And really, we should be replicating them in every school," said Chapman.