Authorities in Pennsylvania continue to search for the body of a Gresham woman who police say was killed by a man she met online. 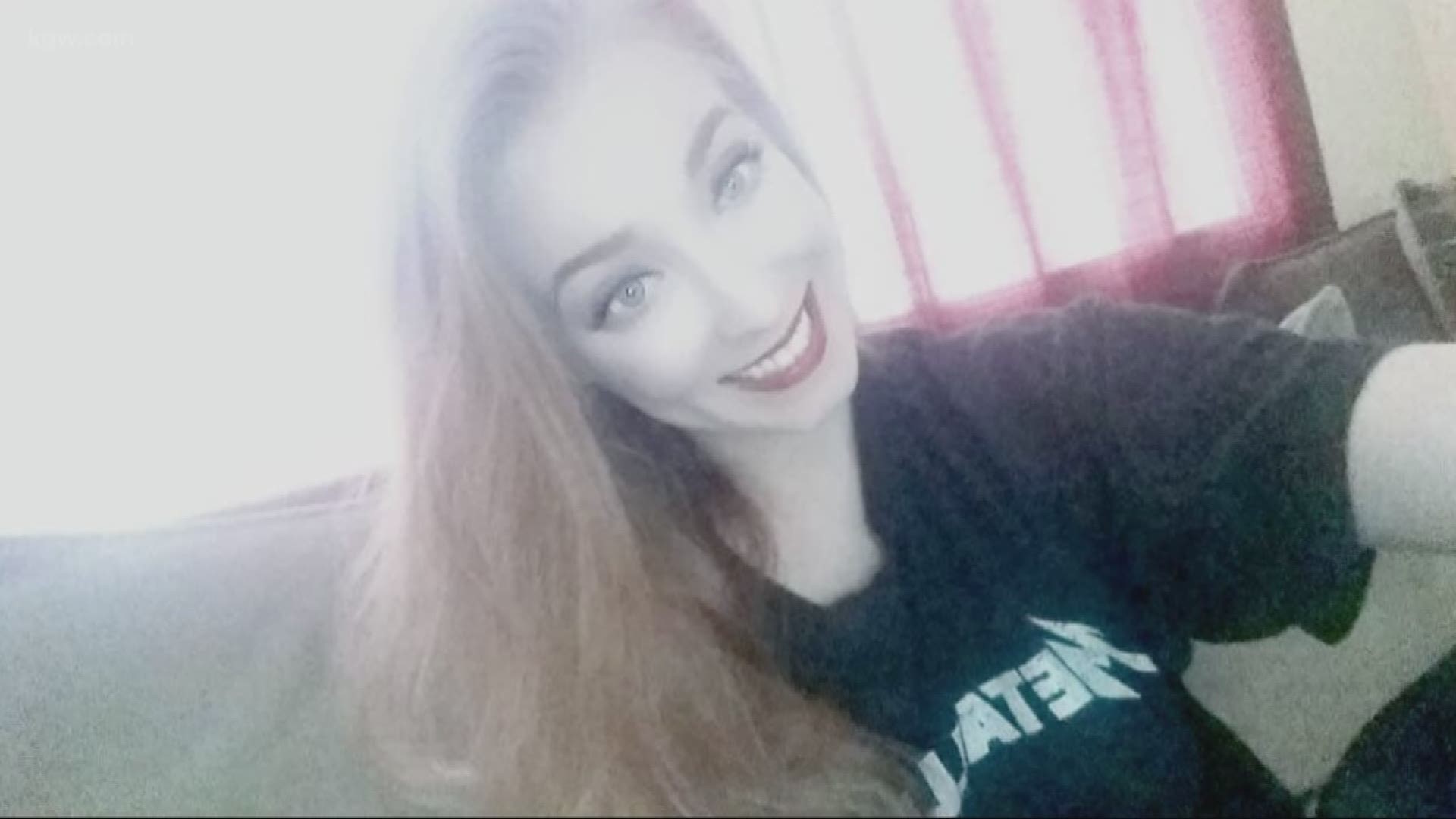 PORTLAND, Ore. — An Oregon family waited by the phone in agony Saturday, hoping to hear the crews combing a Pennsylvania river had finally found the body of Haley Lorenzen.

In November, the 24-year-old from Gresham traveled to the East Coast for love.

Police say the man she fell for online, Phillip Walters, killed her and dumped her body. He’s been charged in the homicide.

“All we can do is wait until they find her,” said Lorenzen’s aunt Traci Dominguez, who lives in Hood River. “It's just frustrating.”

The family, who lives mostly in Oregon, have been back and forth to Pennsylvania since Lorenzen went missing in late December.

She’d gone to visit Walters a month prior and decided to stay permanently. Days after Christmas, Dominguez said Walters called Lorenzen’s family and told them she was missing.

They suspected him right away.

“His demeanor was just not; there was no concern. No concern at all,” Dominguez said Saturday. “All he said was ‘the police are doing everything they can to find her.’”

Since then, no one's heard from Lorenzen, a woman who Dominguez said talked to her dad every day.

The Pennsylvania community where she went missing has rallied around the family, even throwing a fundraiser earlier this week.

Dominguez said they’ve been overwhelmed by the generosity of strangers who clearly feel connected to the story of a young, Oregon woman who moved far from home for love.

“Just keep praying,” Dominguez said. “Praying that we find her so we can bring her home and put her to rest. We need her home.”

Loved ones have started a GoFundMe to help cover the family’s travel expenses.