Haley Lorenzen moved to Pennsylvania in November to pursue a relationship with the man who's now accused of killing her. Her body has not been found. 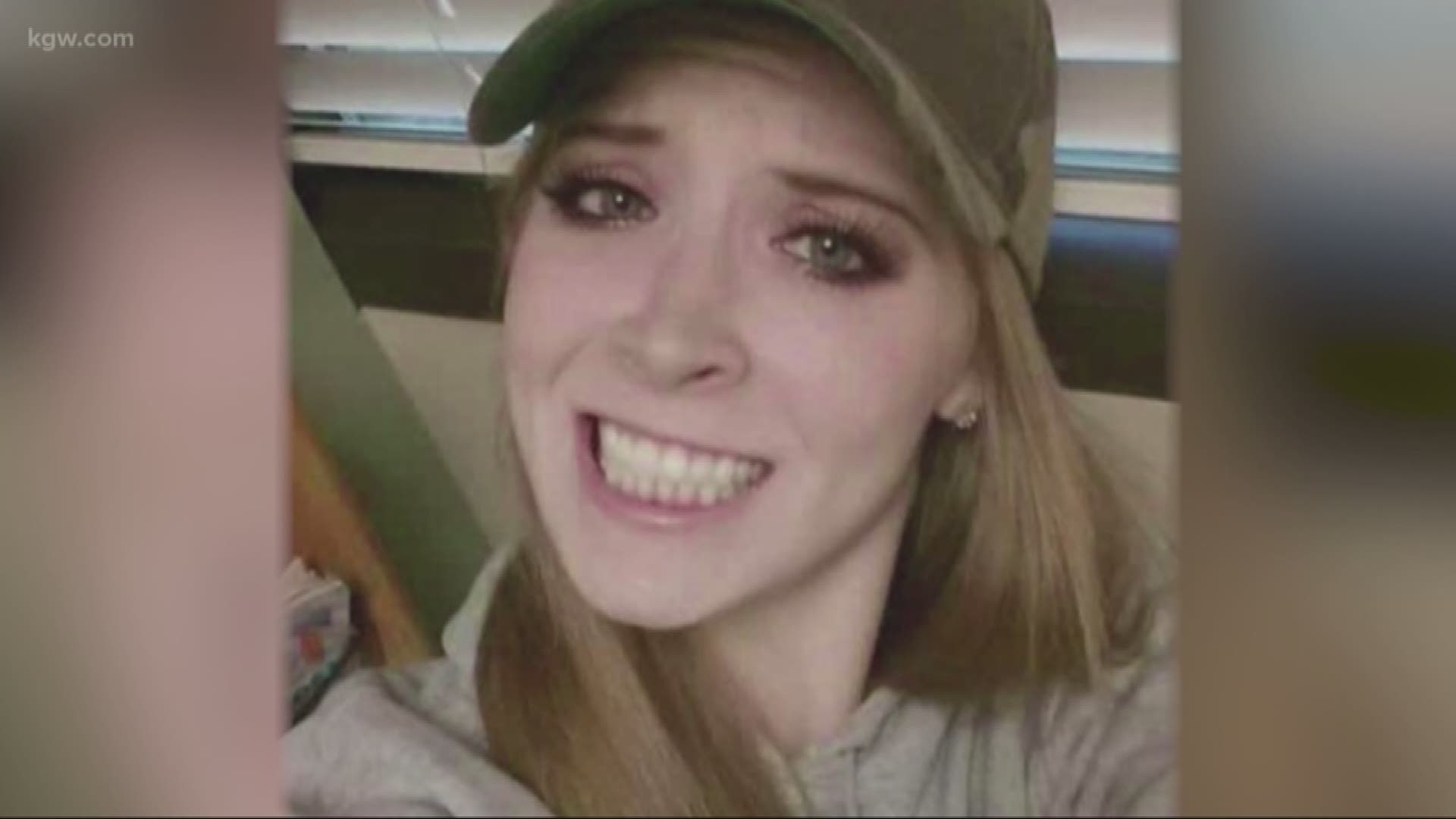 PORTLAND, Ore. — People in the small Pennsylvania town of Falls are doing their best to comfort a Gresham family that’s mourning the death of a loved one.

Haley Lorenzen moved to Falls in November to pursue a relationship with a man named Phillip Walters, after the two met online.

In late December, Walters called police to say Lorenzen was missing. But another woman he was involved with told authorities Walters killed Lorenzen and dumped her body in a river. Phillips has since been charged with homicide.

Lorenzen’s body has not yet been found.

“We miss her and want to find her and bring her home,” said her aunt, Tracy Dominguez.

Lorenzen’s family has been traveling back and forth between Oregon and Pennsylvania. With expenses mounting, the Falls community is raising money for her family.

“We all came together,” said Art Coolbaugh, who hosted a fundraiser at his bar in Falls. “Heard about family and what they were facing, going back and forth to Oregon.”

The good deed has not gone unnoticed by Lorenzen’s family. They find comfort in knowing so many people care.

“They’re complete strangers,” said Dominguez. “But they’re extended family for the rest of our lives.”

A GoFundMe has been established to help the family with expenses.  You can find more information here.