Hundreds of people marched to the building, near North Lombard Street and Campbell Avenue, on Monday night. 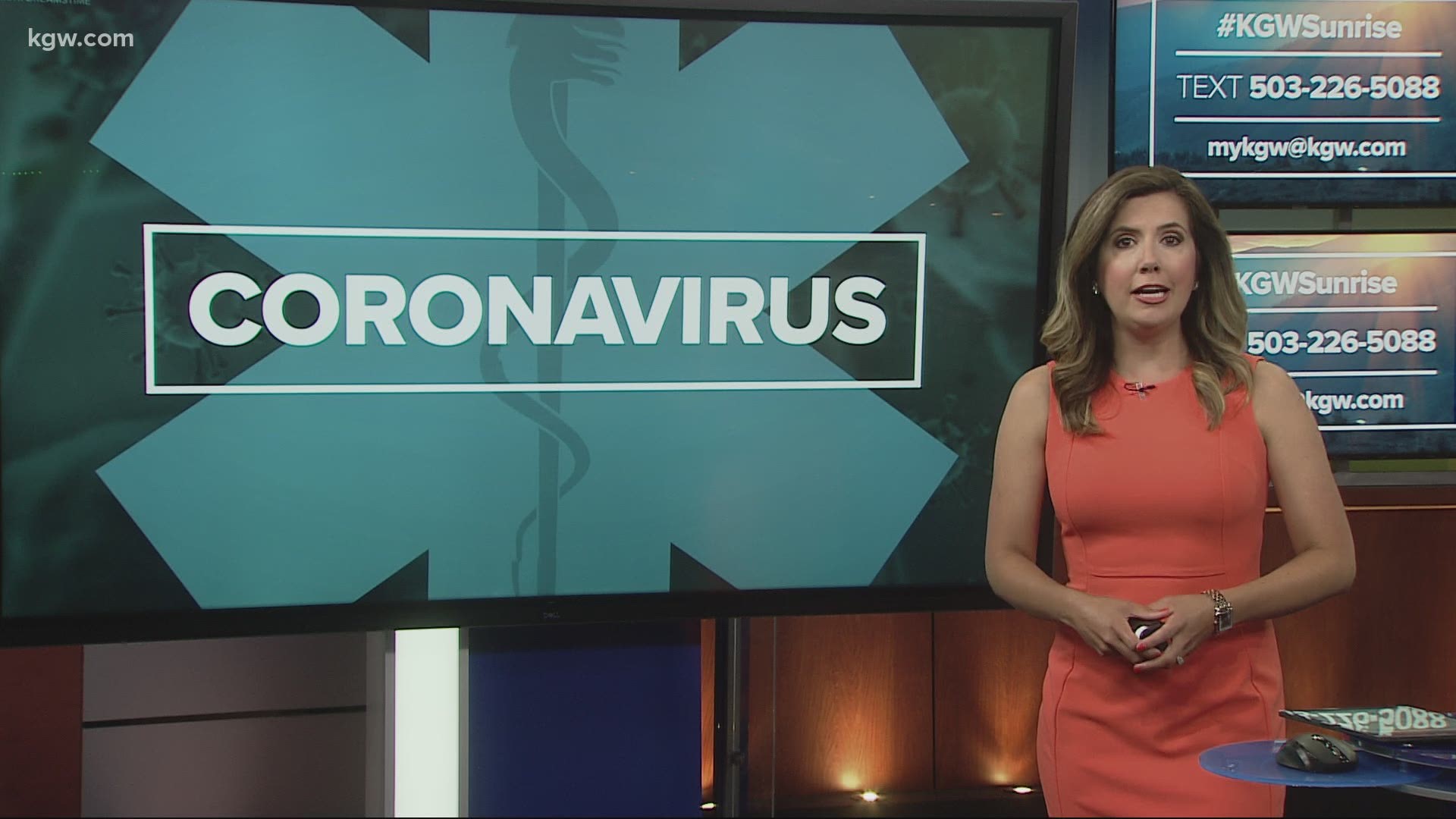 Hundreds of people marched to the intersection of North Lombard Street and Campbell Avenue, blocking the street outside the Portland Police Association headquarters, according to police.

Police said officers warned the crowd about potential force or arrests if they did not get out of the street. Officers arrested at least one person and said members of the crowd helped another person escape arrest by pulling them away from officers.

Police called a construction company to the union building to board up the windows. While the construction crew was working, police said some people in the crowd threw items including rocks, bottles, broken pieces of brick, ball bearings and paint filled objects at officers. One object hit a construction worker.

Credit: Portland police
A construction crew boards up the windows of the Portland Police Association headquarters.

“Due to the life safety risk presented by many members of the crowd, a riot was declared and dispersal orders were given,” police said in a news release.

Officers closed streets in the area and told the group to leave. Some people stayed and were arrested, police said.

Construction workers finished boarding up the building around 2:45 a.m. After officers left the area, a group of people returned and fired pyrotechnics at the building, police said. The group also placed a mattress against the wall.

Officers returned and dispersed the group.

Police said they did not use any CS gas.

The following people were arrested: