Portland group on mission to save Black neighborhoods 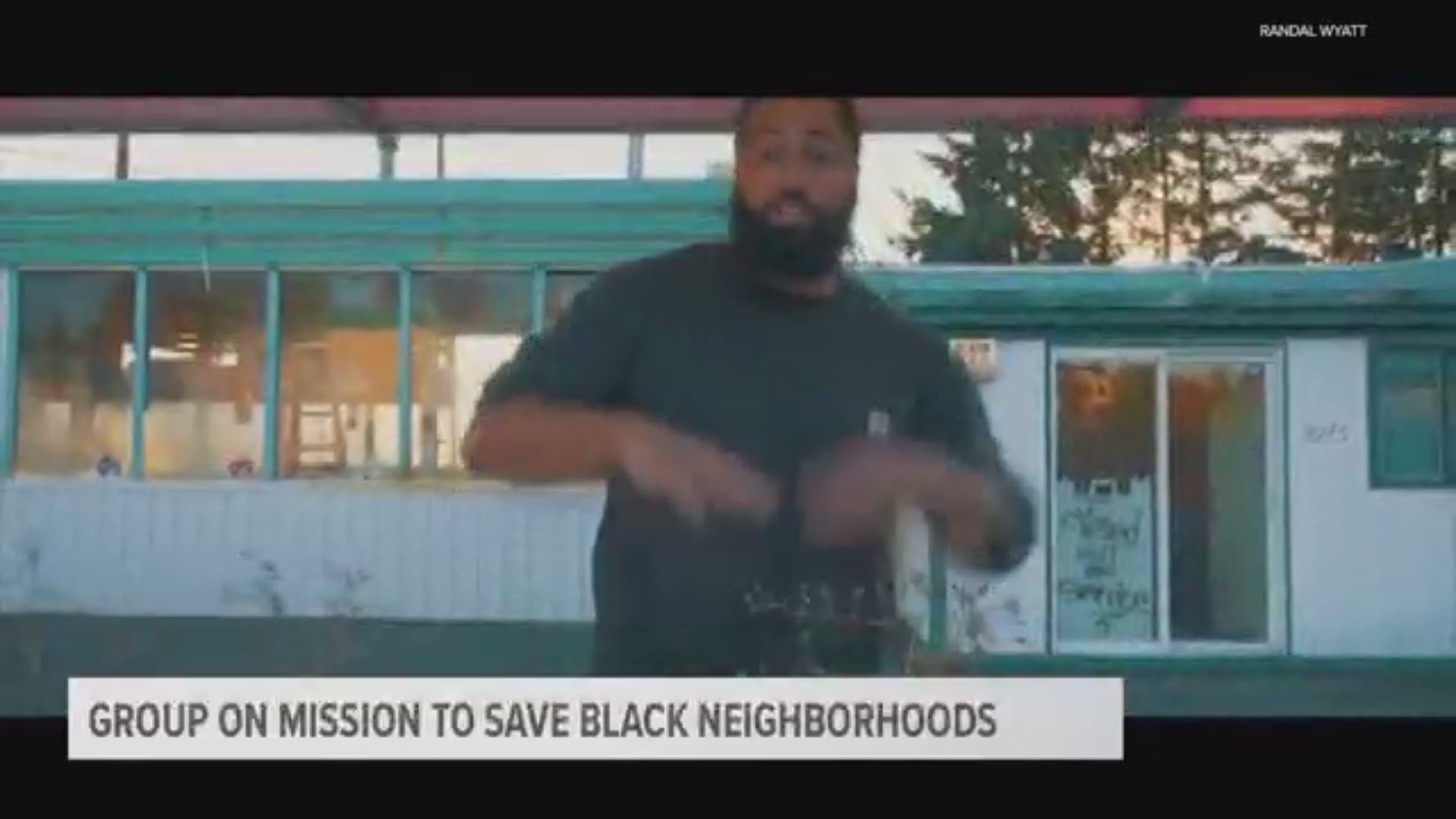 PORTLAND, Oregon — Born and raised in Portland, Randal Wyatt is no stranger to activism. He dedicated his adult life to community activism, outreach and organizing primarily through Hip Hop.

He came up with a project aimed at protecting Portland’s Black neighborhoods. Renovate and repair homes, as a way to increase property values and deflect gentrification. Wyatt took his idea to social media and the support poured in. “People started sending in money, people started signing up, I think we had like 50 volunteers sign up in a week, and other resources started pouring."

That’s how the soon to be non-profit, Taking Ownership PDX started in June. Since then, homeowners in Lents, Albina and St. Johns have seen the results.The group has so far put in new carpets, doors and windows in some of these homes. Taking Ownership PDX is now a community collective of contractors, neighbors, businesses and even realtors, who actually benefit from the gentrification of Black communities.

Lauren Goché is a realtor and board member for Taking Ownership PDX. She says being part of the group for her, is a very small step to righting those wrongs. "This is me taking the profit I make off of this and funneling it directly into something that can be reparations for Black homeowners here in Portland,” Goché said.

It’s that collaborative mindset Wyatt says Taking Ownership PDX is all about. “That’s the only way we’re going to be sustainable on this planet as humans, just to be real like, if we don’t work together if you don’t pull our resources together and build each other up, it’s going to hurt us all ultimately."

Taking Ownership PDX is in the process of getting their permits and becoming a nonprofit organization. They are looking for more volunteers.