Portland distillery gets a boost from Beyoncé

Royalty Spirits wins a $10,000 grant from the music superstar's effort to support small Black-owned businesses hit by the pandemic. 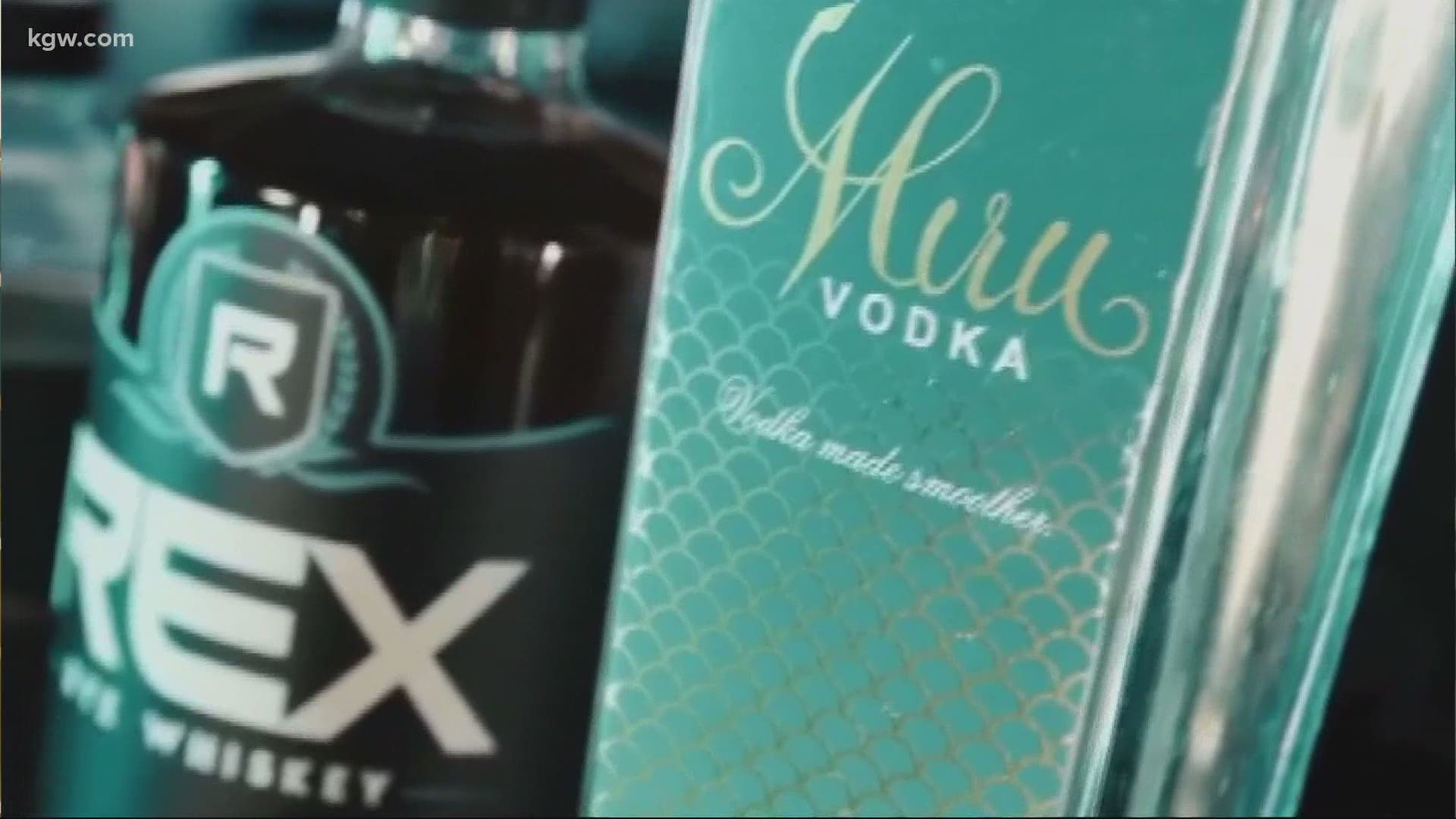 PORTLAND, Ore — Chaunci King's distillery business dried up when the pandemic hit and bars and restaurants closed. "I couldn’t pay staff, we weren’t selling anything, it was just terrible. Income, sales, everything down," said King.

That's when King saw a social media post about music superstar Beyoncé and the NAACP starting the BeyGood fund to support Black-owned businesses hurt by the pandemic. King wasn’t expecting much, but applied in December.

To her surprise, an email came mid-January telling her that her Portland-based company, Royalty Spirits, had received a $10,000 grant.

The money is helping King launch a new line of pre-made cocktails. She will also open a CBD juice bar on Northeast Sandy Boulevard.

King, the creator of Miru Pear Vodka, started on her true career path when she was working in corporate human resources. A passion for mixology led her to get a second job as a bartender.

Women customers would tell her they wished they could order a vodka or whiskey with little sugar.

King started playing around with the idea of producing something like that. She decided to make mixology and spirits her new career.

Breaking into the male-dominated world of distilling wasn’t easy. "People did not respect me as a woman, a woman of color. Like, 'What do you know about this industry?'" said King.

But she persevered, and founded Royalty Spirits six years ago. King was a pioneer, the first Black woman to own and run a distillery on the West Coast. Miru Pear Vodka was her first release. Then came non-flavored vodka, Rex Whiskey, and a line of cocktail mixers.

King fought at first to get her products in stores, bars and restaurants. "I have experienced crazy situations where I can send in a male brand ambassador and they can sell tons of products," said King, "and I can send a woman into that same store and maybe not sell anything." But over time, her line of cocktail-focused spirits took off.

Driven by passion, King is nowhere near done stirring up new ideas to shake up the industry.