Portland Film Festival is back with hundreds of independent films

The festival kicks off Oct. 6 and runs through Nov. 8. 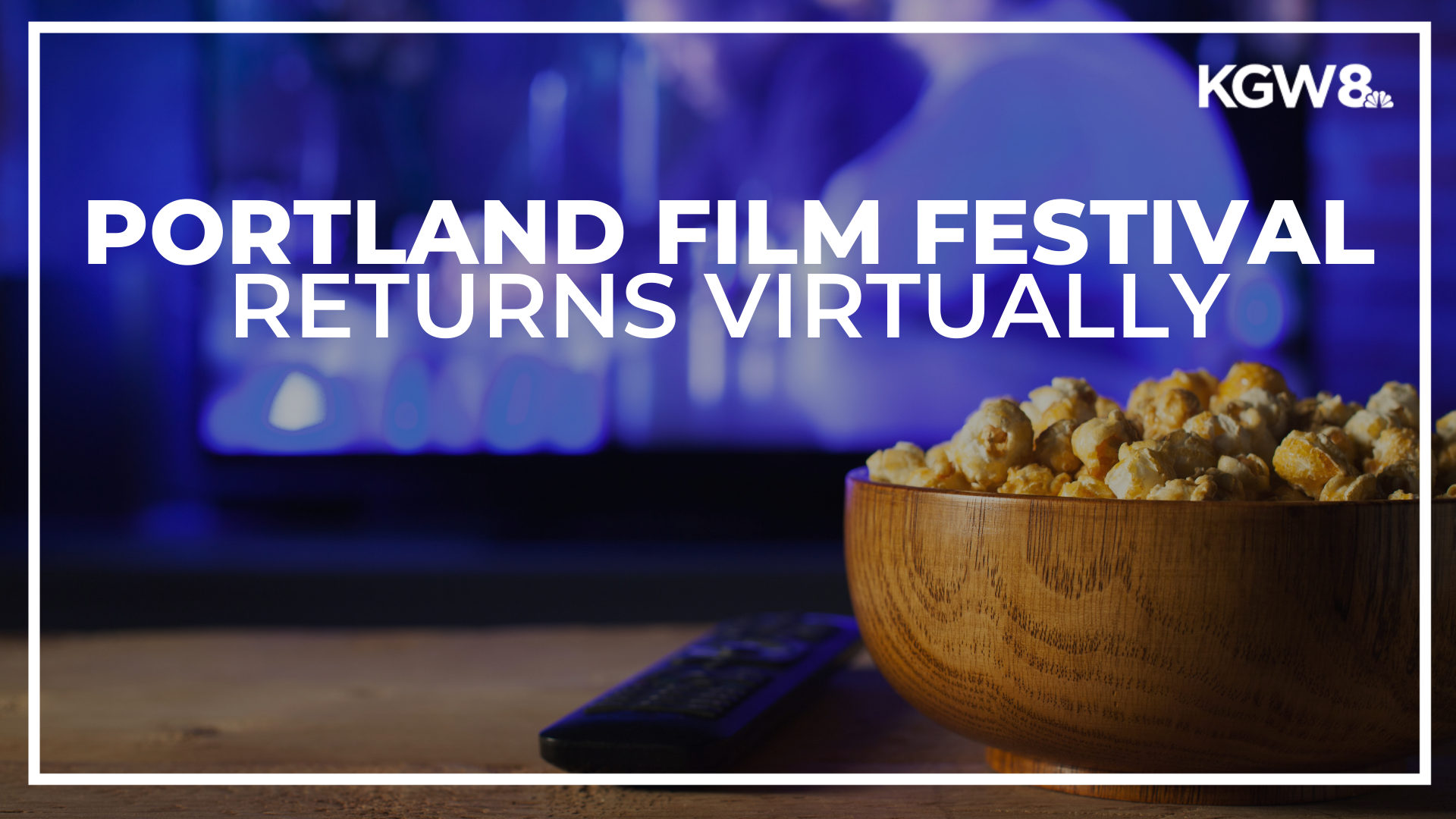 PORTLAND, Ore. — The Portland Film Festival will be virtual for the second year in a row due to the pandemic. Hundreds of independent films will be featured from creators in the Asian, African American, LGBTQ, Latinx, and Indigenous communities. The festival kicks off on Oct. 6 and goes through Nov. 8.

Executive Director Josh Leake said this is one of the state's largest film festivals and it started back in 2013.

"Due to the COVID variant, we decided to go all in on the virtual," Leake said. "Because we went all virtual, we actually increased our films to 350."

Adam Sjoberg is the co-writer and co-director of a film called "The Falconer," which will premiere at the festival.

"It's called "The Falconer" because they are aspiring animal conservationists, and are also attempting to train a Falcon they stole from the zoo in order to free it," Sjoberg said.

The opening night film is called "Women is Losers," which takes place in 1960s San Francisco and centers around a Catholic school girl trying to survive a difficult home life. Some of the other film categories include mental health, voices of Portland and veteran's voices.

"It's film festivals like Portland that are really crucial for filmmakers like us, maybe all of us don't have famous A-list actors in our films," Sjoberg said.

Anyone who wants to buy a ticket can go to the Portland Film Festival's website. All the films will rang in price between $10-$15 and an all-access pass costs $100. 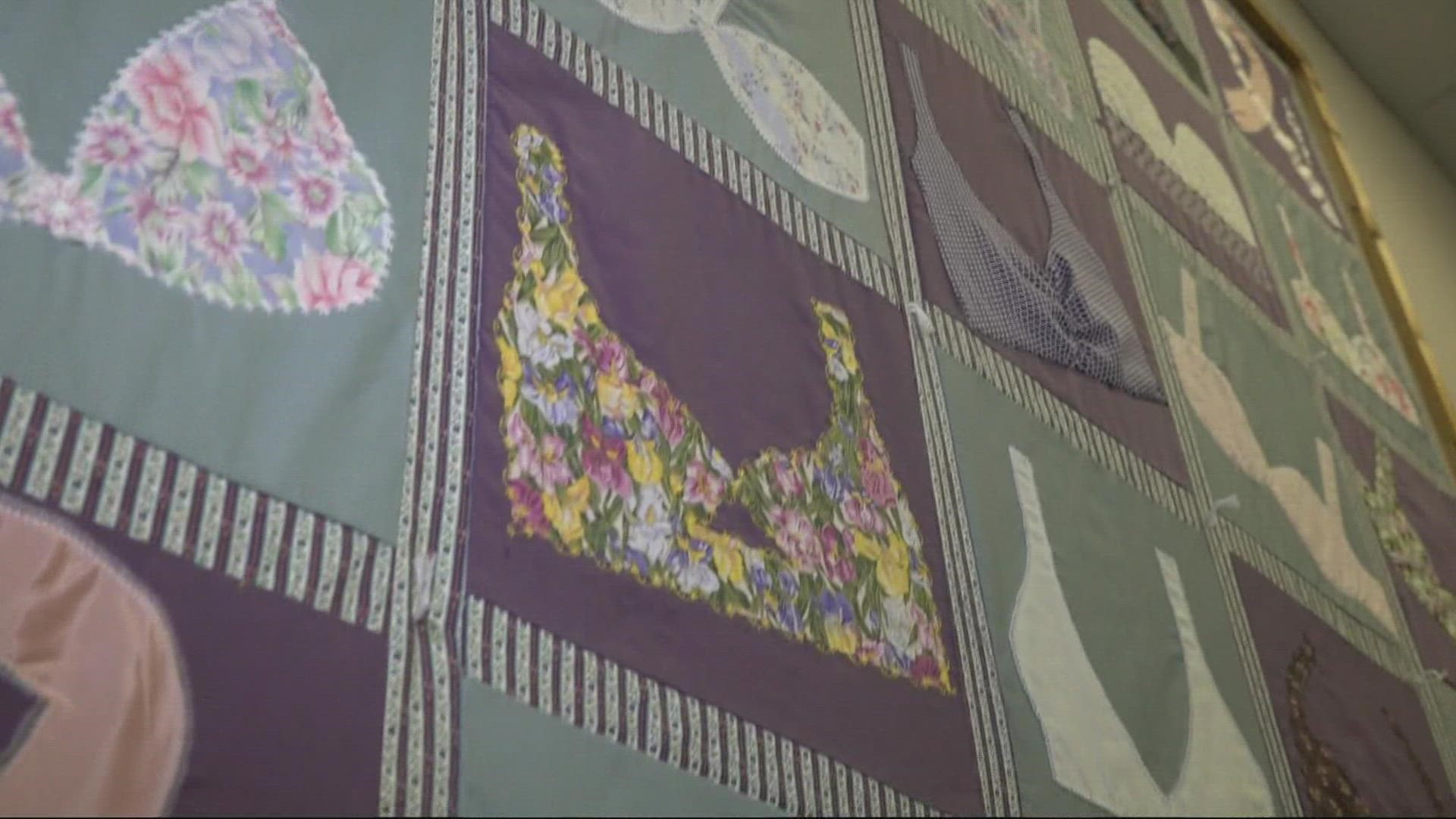