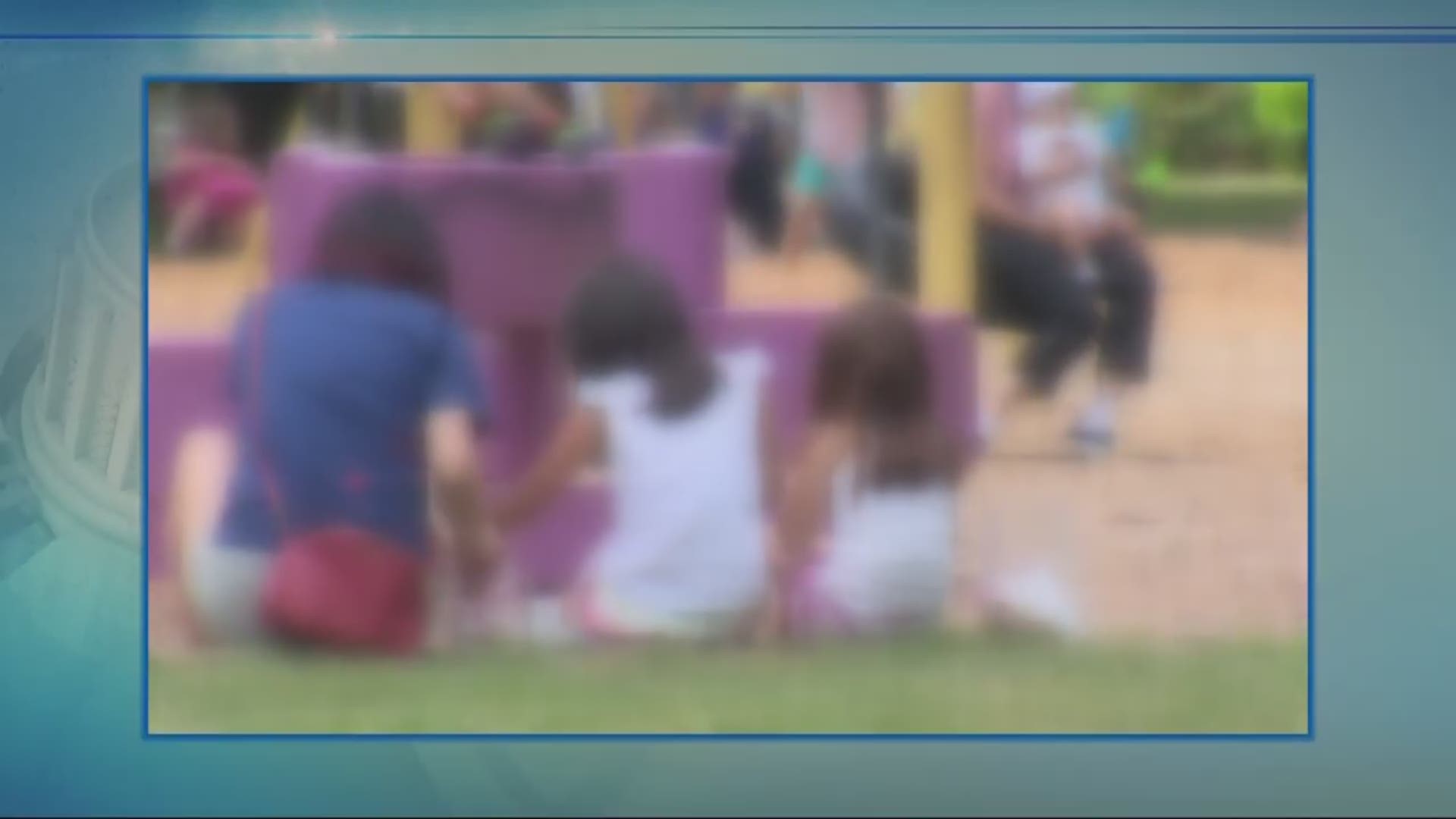 PORTLAND, Ore. — It's been called society's dirty secret. A devastating subject no one wants to talk about: Child abuse.

But it's happening in counties across the state. There are 34 confirmed victims of abuse each day in Oregon. That's according to the Oregon Network of Child Abuse Intervention Centers.

Child advocates say the state of Oregon is woefully under funding services to prevent and treat child abuse.

"What we need to know is it's not just other people's kids. We have a tendency to think it's something else, somewhere else in a place that's not our neighborhood, not our home, not our family. But, child abuse is happening everywhere in every community," said Jones.

And now a successful Oregon business is stepping up to help fight child abuse. Airstream Adventures NW is teaming up with the non-profit to bring child abuse out of the shadows, and to fund solutions.

The partnership's goal is to make Oregon the safest place in America by the year 2030.

"I want Oregon pride. I want to say Oregon is the safest place of our kids. If we don't do it now, when will we do it. And who will do it?" said Davis.

Jones said the partnership with Airstream Adventures Northwest could be a game changer for Oregon children.

"In a word, it's like magic. I think when you are working in a non-profit, any field, but especially child abuse, you feel like you're alone. You feel like you have tried to alert people that this is a huge issue, but that no one will listen, because it's so hard to talk about.

Ted and his company's involvement will make a huge difference," said Jones.

Airstream Adventures has donated well over a quarter million dollars to child abuse awareness and prevention over the past seven years.

Over the next year, Jones and Davis will work together with other child advocates to come up with a set of criteria they’ll use to measure what success by 2030 looks like.

"I want to set an example of what other individuals and corporations can do when we come together.

With all the division these days, this is something that can be our sacred ground that we can all agree on; that our children should come first," said Ted Davis.

He encouraged other companies to step up to join the effort to make Oregon safer for our children and a role model for the rest of the country.

“Child abuse seems invisible, but we see it all around us. Homelessness, drug and alcohol abuse, drop-out rates, incarceration. The effects of child abuse linger for a lifetime, and the cost on society is phenomenal. We can’t wait. Our kids can't wait," said Davis.

If you'd like more information, or you or your company would like to join the partnership to fight child abuse, email info@childabuseintervention.org

And watch Straight Talk on KGW Saturday at 4:30 pm.

The show is also available anytime on podcast wherever you get podcasts.