This week on Straight Talk, three scientists along with KGW's Chief Meteorologist, Matt Zaffino, discussed what we see happening in the Pacific Northwest. 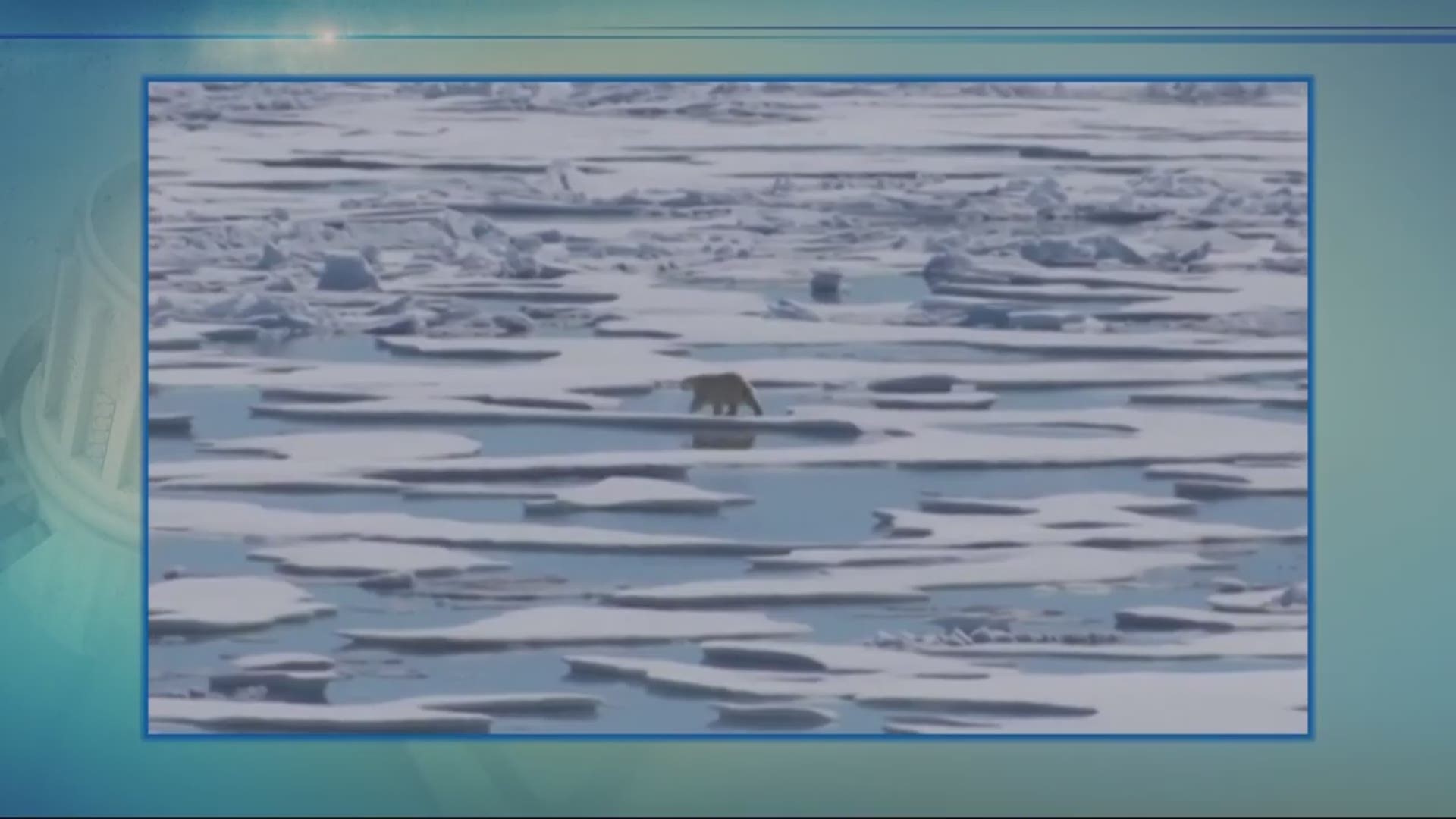 PORTLAND, Ore — From rising temperatures and melting glaciers to an increase in wildfires and summer drought, the impact of climate change is being felt in the Northwest.

Experts from around the world gathered recently for the 10th annual Northwest Climate Conference at Portland State University.

This week on Straight Talk, three of those scientists along with KGW's Chief Meteorologist, Matt Zaffino, discussed what we see happening in the Pacific Northwest.

Geologist Dr. Andrew Fountain studies glaciers. He said glaciers are melting at a rapid pace and may disappear entirely in 50 years.

"With increasing global warming, not only are glaciers melting more, but that needed snow in wintertime is changing phase from snow to rain, and falling as rain and not nourishing the glaciers. So it's a double-whammy for the glaciers," said Fountain.

Eco-hydrologist, Dr. Kelly Gleason, studies the connection between wildfires and snow accumulation and how that effects the water supply.

She said, "Profoundly, we're losing our snowpack. All of us don't realize how important snow is as a water resource. Particularly in the western U.S. and Columbia River Basin, half to three-quarters of our annual water budget is stored in the snowpack. And it's getting shallower and warmer because air temperatures are warmer."

READ: The PNW is going to be a 'different place': Mount Hood resorts grappling with climate change

He and KGW Chief Meteorologist, Matt Zaffino, have tracked the temperatures across the region.

Loikith said, "One of the most notable changes we've seen has been warming of air temperatures in all seasons, although recently, we have seen some really notable hot summers. In particular, 2018 stands out with the most days above 90 degrees in Portland."

While Matt Zaffino said even though Portland didn't set a similar record in the summer of 2019, it stood out for another reason.

"While a lot of people anecdotally say it wasn't that hot of a summer, the overnight lows were much warmer than normal," Zaffino said.

Those warm overnight lows put the summer of 2019 on the list of top ten warmest summers.

When asked what could be done to slow down the effects of climate change, Dr. Gleason said, "We can all individually do what we can to reduce our carbon footprint. But some sort of systemic change may be necessary to save Planet Earth."

Their discussion airs Saturday at 4:30pm on KGW and is also available as a podcast.