Despite poor air quality, runners hit the track to exercise

Experts say the smartest move is to exercise indoors when the air quality is bad. 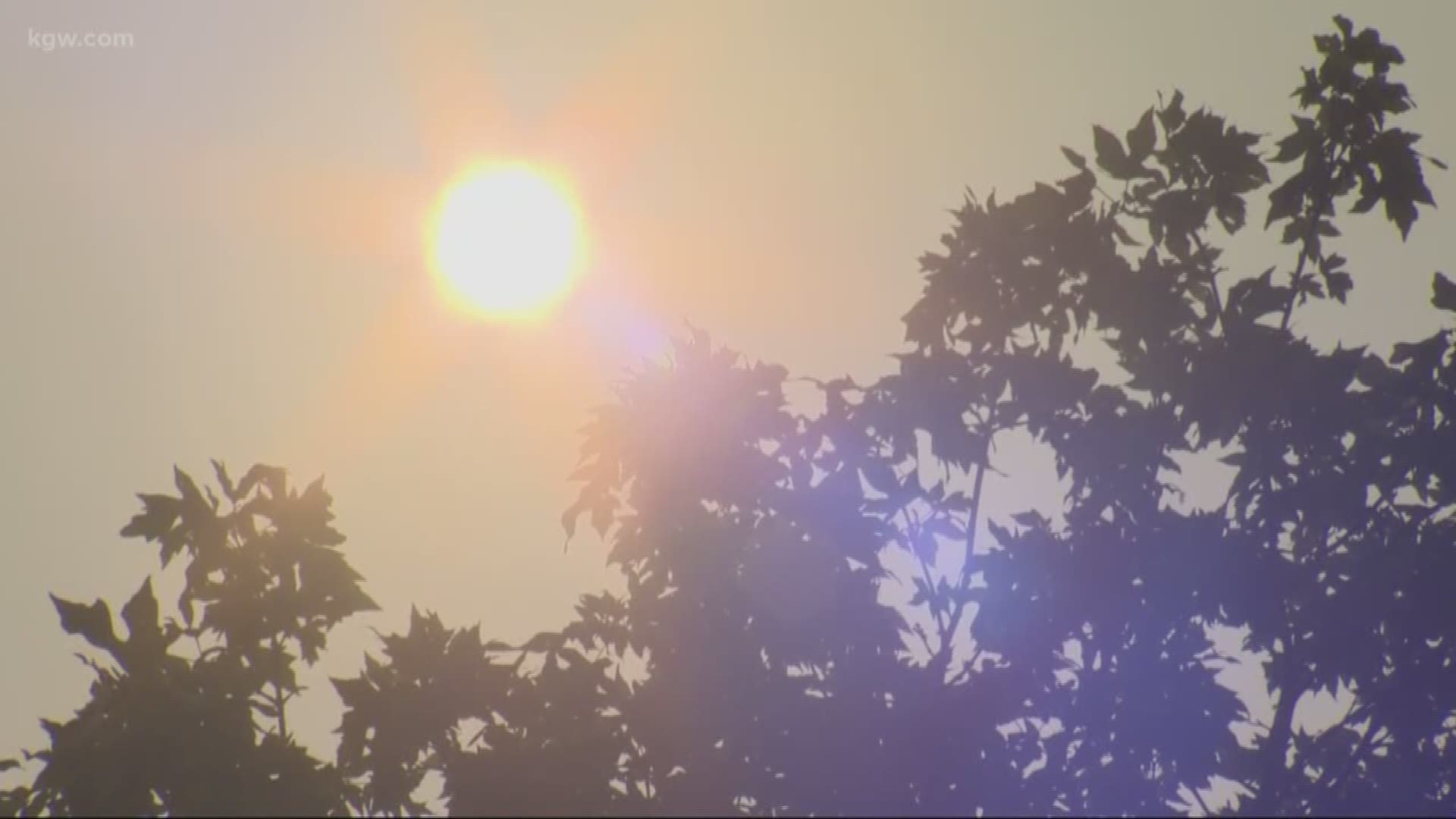 PORTLAND, Ore. — Despite “unhealthy” air quality, more than a few athletes could not avoid scratching their exercise itch outside in the greater Portland area Tuesday.

“I just have to work out every day to stay in shape so I don’t care what the weather is, doesn’t matter,” said Betsy Collins as she walked and ran at Duniway park in Southwest Portland. “I feel fine. But I’m originally from Bend. I'm used to working out in the smoke -- this is nothing!"

More: How to keep your pets safe in the haze

Justin Johnson did not notice the air until he started running at the same track.

“Lungs, eyes a little bit but that could be sweat. But definitely your lungs. Like you, I would say if you were gonna run, wear a mask,” he said.

Others like Tony Hill don’t seem to notice at all. He walked six miles Tuesday and felt fine.

“I used to smoke cigars, I think I’ll be okay. You can always wash it down with scotch so it’s OK,” he said, laughing.

A group of 60-plus-year-old runners who wouldn’t imagine skipping their Tuesday workout was also at the track. All three ran without shirts.

“This is okay. We're not going very fast, not sucking in a lot of air,” said Richard Langdon.

They are sort of aware there is an air quality issue but focused on other things. Steve Strauss is training for his 34th Hood to Coast relay race next week.

“I’m not really noticing too much today. I mean I can see that its hazy but I’m not feeling it in my lungs or anything like that,” he said.

Gary Purpura won the Portland marathon 40 years ago. A little unhealthy air is not going to stop him now.

“The way we get around it is we just breath in once a lap!” he said with a laugh.

But the experts say the smartest move is to exercise indoors when the air quality is bad. The poor air quality is expected to continue through Wednesday and begin to improve Thursday.