Summer's end isn't the end of the hurricane season

Did you know that September is the month with the most Atlantic landfalling hurricanes in the continental United States since hurricanes were first named in 1950? 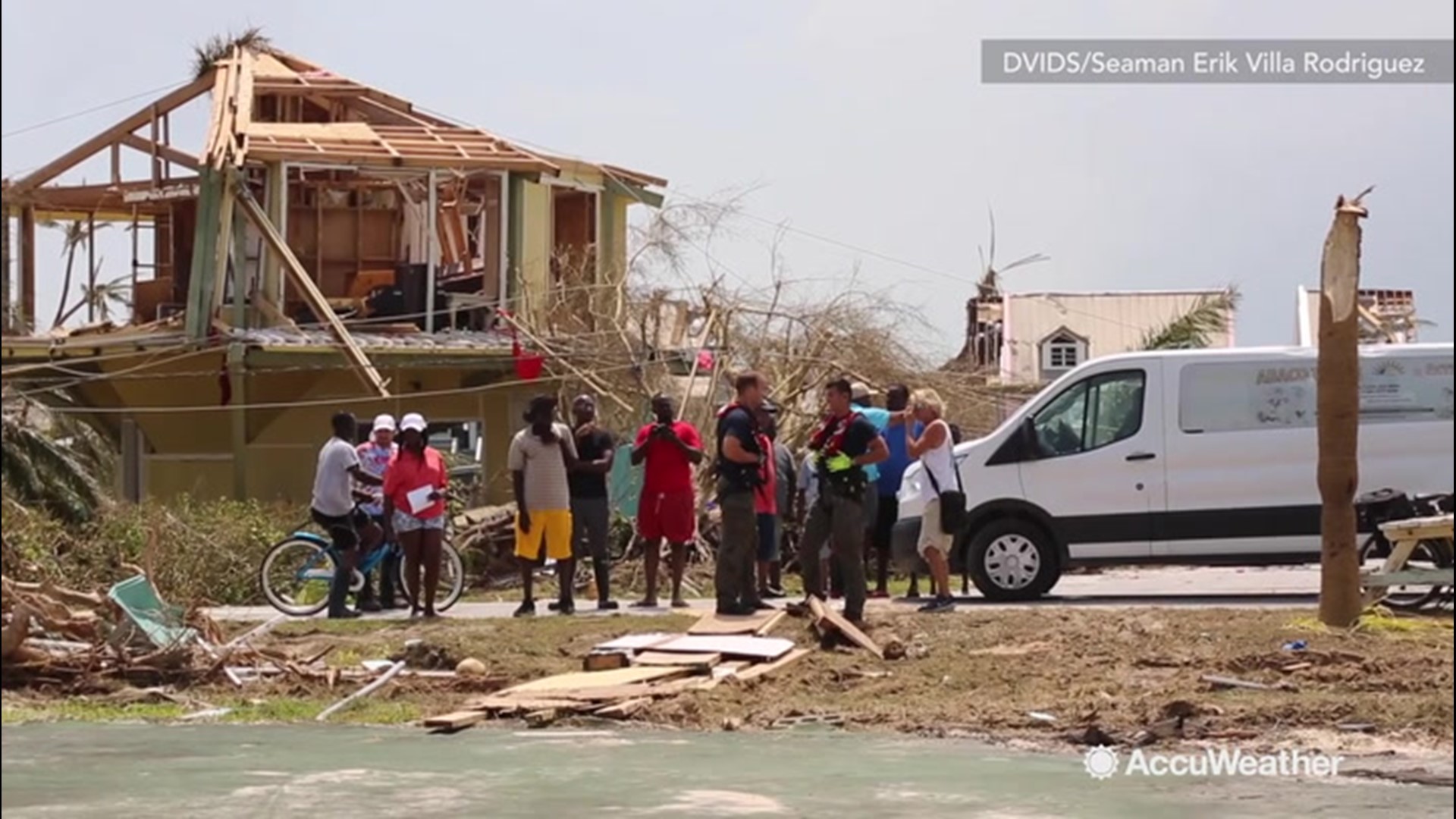 The 2019 Atlantic Hurricane season so far is progressing much as AccuWeather forecast back in April. That also means it's far from over.

September is the month with the most Atlantic landfalling hurricanes in the continental United States since hurricanes were first named in 1950. There have been a total of 44 landfalling U.S. hurricanes in September since 1950, according to AccuWeather research based on National Oceanic and Atmospheric Administration data (NOAA). That figure does not include the 2019 season.

There have been four June Atlantic landfalling hurricanes since 1950, 11 in July, 27 in August, 18 in October and one in November. Hurricane Kate on Nov. 21, 1985, was the latest hurricane to reach landfall in the continental U.S. in any calendar year since records began in 1851.

Overall, there have been 105 such hurricanes since 1950 during the months from June 1 to Nov. 30, which is the Atlantic hurricane season.

If you're looking for the historic middle ground for all 105 hurricanes, it's Sept. 6; that's the date by which 52 hurricanes have hit with 53 coming after that date.

The 2019 Atlantic Hurricane season is likely to be 'back-end loaded,' according to AccuWeather Hurricane Expert Dan Kottlowski. AccuWeather meteorologists forecast a total of 12 to 14 named systems for 2019, which includes both tropical storms and hurricanes for the Atlantic basin through the end of the year. AccuWeather first issued its Atlantic hurricane forecast for 2019 on April 3.

NOAA is predicting 10-17 named storms with five to nine hurricanes and two to four major hurricanes for 2019.

There have been eight named storms as of September 16, with three reaching hurricane status, one of which (Dorian) was a major hurricane. There's a possibility Hurricane Humberto could become a major hurricane, however, AccuWeather meteorologists feel the vertical wind shear over the system will probably limit intensification.

"We're very cognizant of our responsibility and the importance of getting information around hurricanes and all severe storms as precise and as accurate as possible and explaining the impact so that people, companies, emergency management people and the government agencies we serve make the right decision," said AccuWeather Founder and CEO Dr. Joel N. Myers.