The Washington State Department of Transportation has seen a drop in public comments on road projects amid the pandemic. They're finding new ways to reach people. 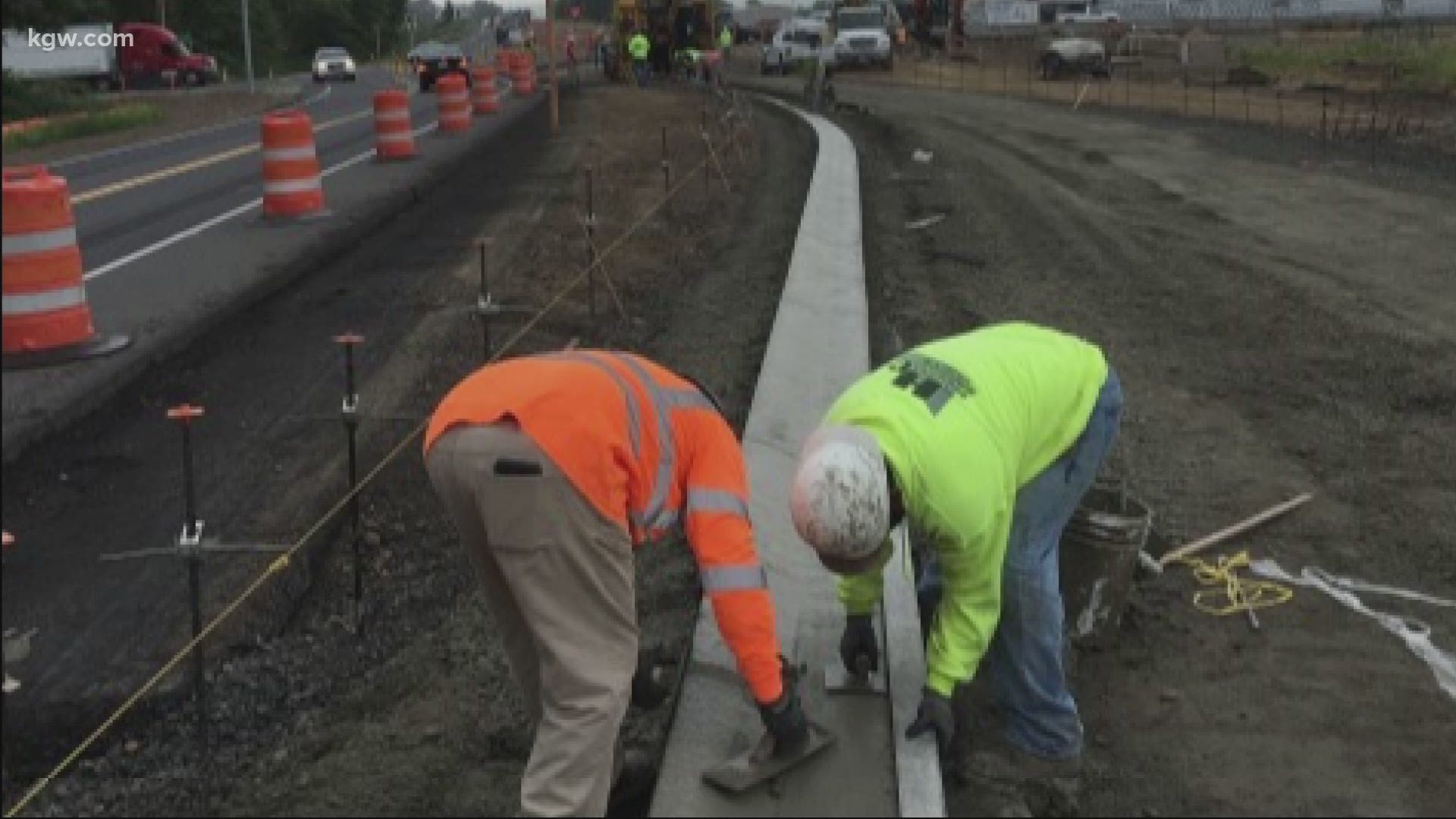 PORTLAND, Ore. — There are at least 30 active Washington State Department of Transportation (WSDOT) construction projects right now. Most of us have an opinion on road projects that impact our commute, which is why WSDOT wants public input. But getting that feedback has been a challenge amid the COVID-19 pandemic.

Projects are typically years in the making with lots of planning, outreach and then the actual construction. One example are the new roundabouts on State Route 14 in Washougal, which was completed last fall.

A curve improvement project on State Route 500 in Fern Prairie is in the beginning stages. A survey on that just wrapped up last week, but public comment is still strongly encouraged.

Just this week, WSDOT announced a new survey, open through September, for a $63.5 million replacement of the Interstate 5 northbound span of the East Fork Lewis River Bridge. Here's a link to that project. Engineers know the roads, the curves, the traffic flow. But they need more.

"We don't have that human piece, which is where the public involvement comes in, which is where we need to hear from people to get their input," said Tamara Greenwell with WSDOT. "We have seen a decline in the number of people who were overall participating in public outreach right now. It's not surprising... the way we live life has really been challenged."

"We're doing a lot of outreach right now, just to get people to weigh in. And to be honest, that's a challenging process right now, because typically we would have an open house. We're not doing that now. So now we're doing it online," Greenwell said. "There are some limitations. What about folks who can't connect, maybe they don't have Wi-Fi or access to the internet. So, we've set up a project phone line where people can call and request the survey, so we can mail it to them and they can mail it back to us in a prepaid envelope. So we're having to get creative."

You may see more television ads and social media posts. Perhaps even fliers in your grocery store or church soliciting comment.

"We're trying to make it as easy as possible and remove as many barriers as possible so that people can participate," said Greenwell.

A guardrail improvement for pedestrians on the newly renovated Puget Island Bridge in Wahkiakum County may not have happened if not for all the public feedback.

So, when you hear about upcoming opportunities to comment on the Interstate Bridge Replacement Program, or just recently from ODOT about tolling on the Interstate 205 corridor, take the time. It's your money and your commute. These decisions will impact most of us for decades.

RELATED: Out of the spotlight, but still making steady progress – The Interstate Bridge Replacement Program

RELATED: Tolling on I-5 and I-205 recommended to ODOT 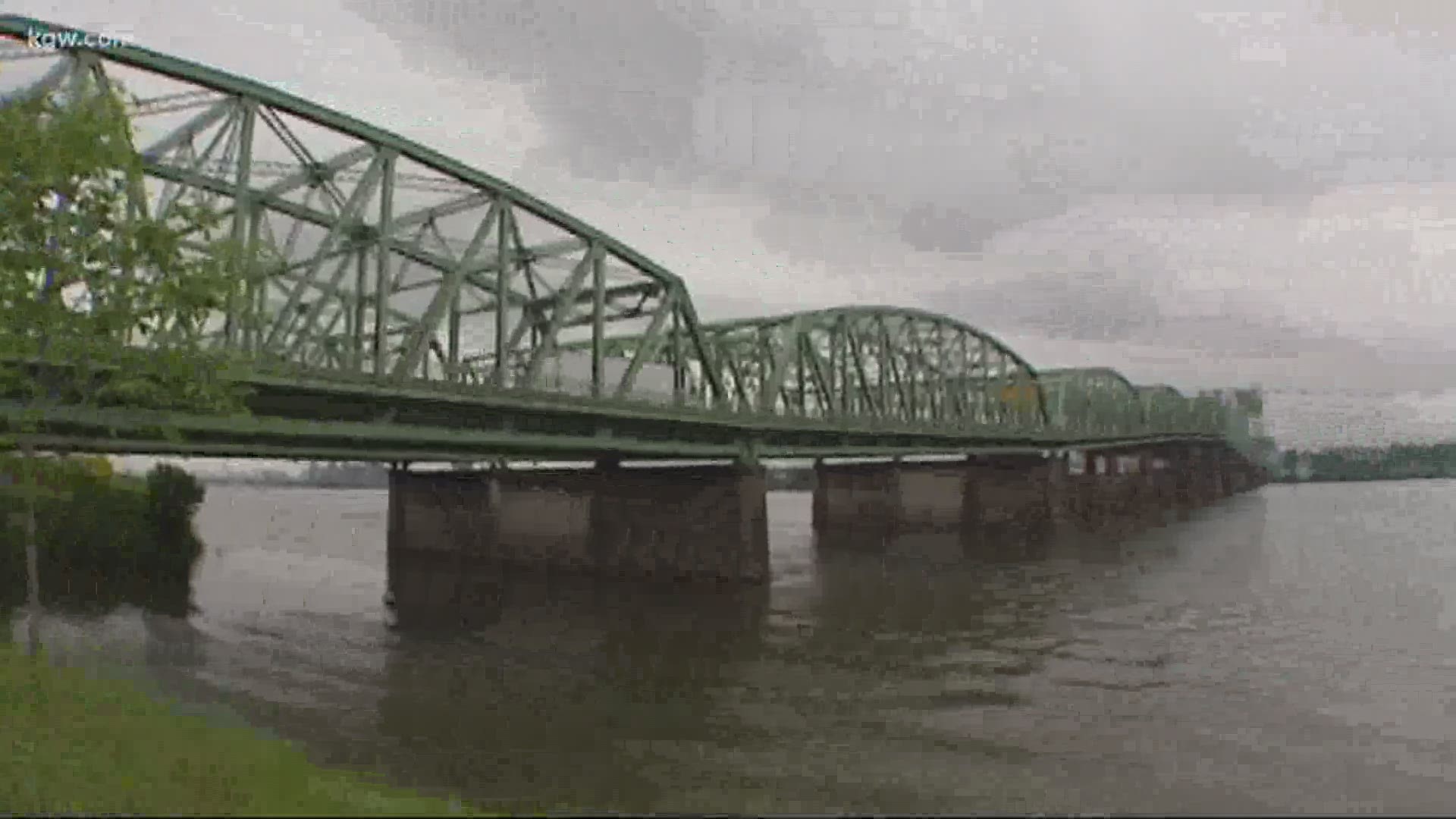