Traffic closures: How to get to Providence Park for first Timbers home game

Getting to Providence Park may be more difficult than normal because of road closures for the Starlight Parade. 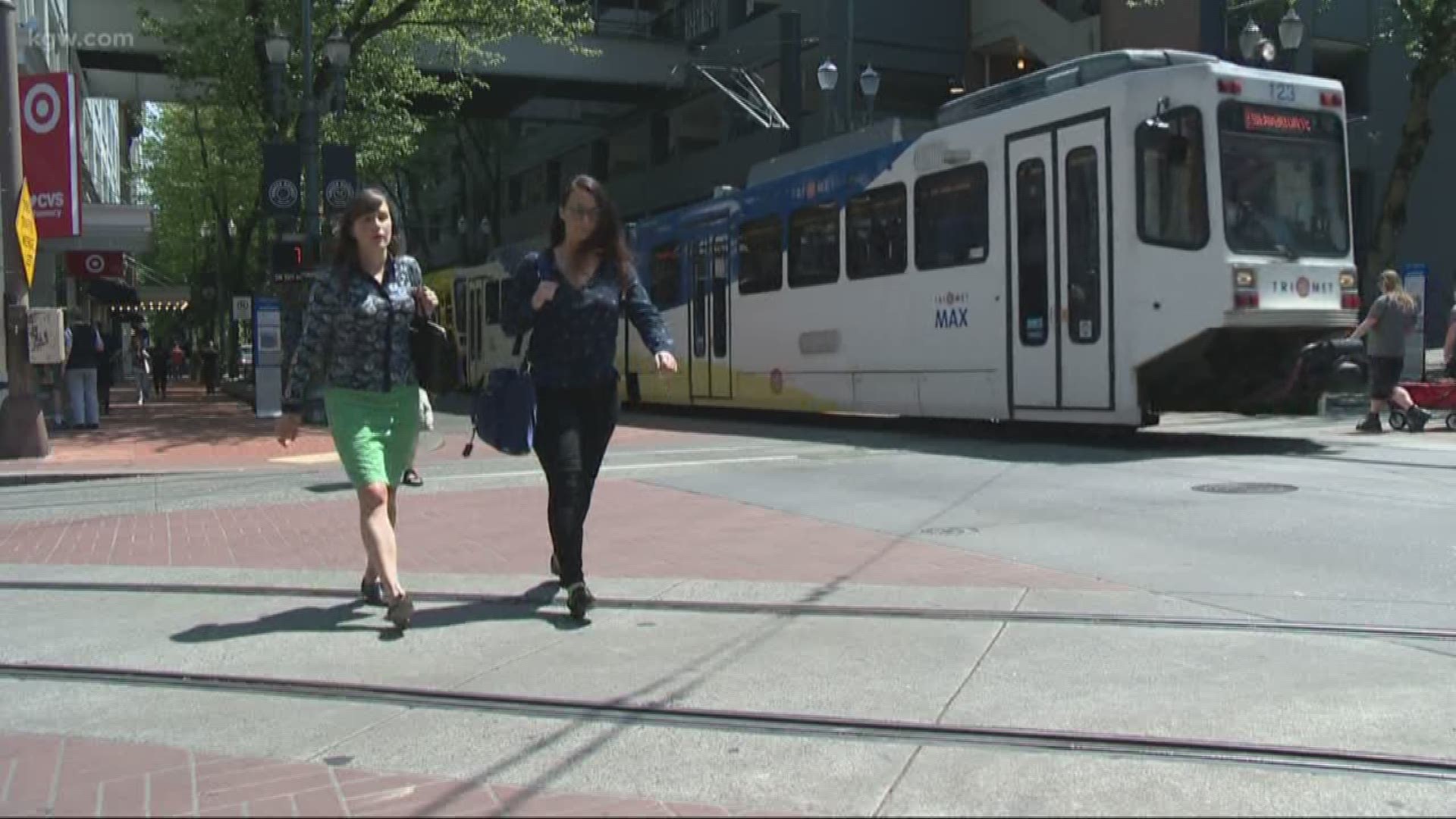 While there will be lots of people around the area of Providence Park for the game, as there usually is, it will likely be more difficult than normal to get to the stadium.

That’s because the Rose Festival’s Starlight Parade is also Saturday night, and the end of the parade route is next to Lincoln High School, a couple blocks away from Providence Park. The parade begins at 8:30 p.m. and is expected to last through 11 p.m.

Due to the parade, the following road closures will take place:

“Fans who drive to the match should plan on arriving early and parking in an area outside of the parade zone. Fans are advised to stay north of Burnside, south of Main St. and east of NW 20th Ave., when navigating the downtown corridor,” the team said in a press release.

The Timbers recommended the following routes for getting to Saturday night’s game:

Arriving from the north

Arriving from the south

Arriving from the east

Take the Broadway or Steel bridges and proceed west on NW Glisan to NW 18th Ave. or the Hawthorne Bridge to SW Main Street, or follow any of the I-405 directions from the North or South

Arriving from the west

The team also encouraged fans to use public transit. TriMet is ramping up service through the evening to help people get in and out of downtown Portland.