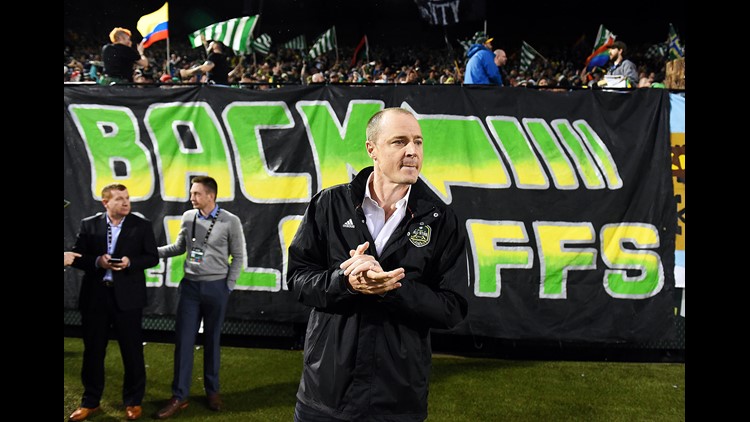 The fine stems from the Timbers' 2-2 draw with the New England Revolution on Wednesday night. Portland led 2-1 going into stoppage time, but New England was awarded a penalty kick after a video review and evened the score.

The foul was controversial because it came after the announced stoppage time had already expired, and the referees appeared to miss a similar foul that would have given Portland a penalty earlier.

MLS did not reveal the nature of the misconduct in announcing the fine Friday.