17-year-old Ian Spalding fell into the ocean on Sunday and his body has not been found. A GoFundMe page has been set up to help the Spalding family. 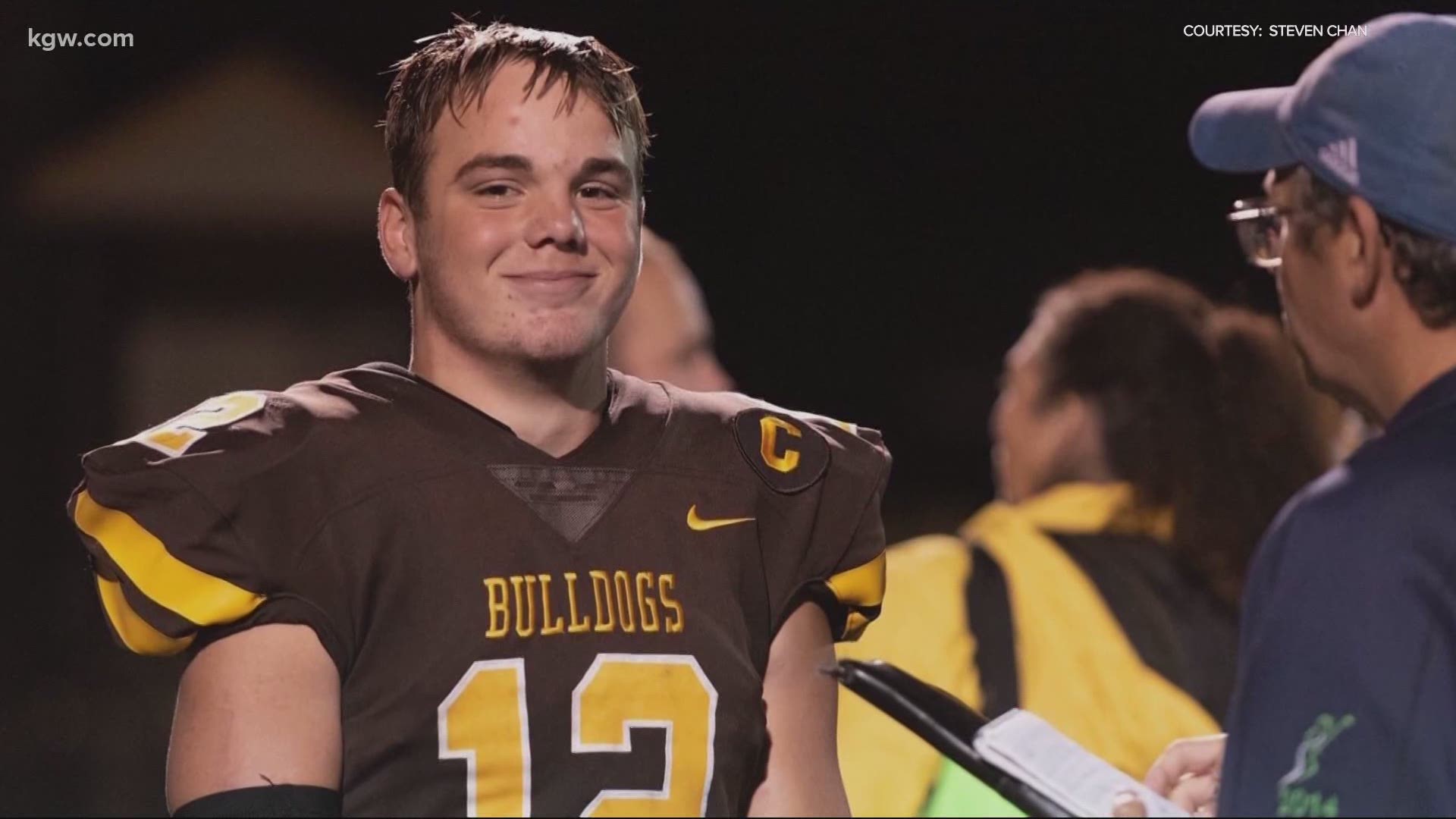 NORTH BEND, Ore. — North Bend High school is mourning the loss of one of its students. 17-year-old Ian Spalding fell into the ocean on Sunday and his body has not been found.

"Ian was one of those special young people that every school is proud to call their own," said North Bend High School Athletics Director Mike Forrester.

Spalding just finished his junior year at North Bend. He was the starting quarterback on the football team and the starting catcher for the Bulldogs.

"He was just a young man who was so positive and everybody wanted to work. Ian made others around him better."

Spalding and a couple of his friends were climbing rocks near Sunset Bay, Oregon when he slipped and fell into the ocean.

There were several searches throughout the week. On Monday, Coos County Sheriff's Deputy Bryan Valencia said more than one hundred volunteers joined in the search.

"We're such a tight community here, that something like this, affects the entire community," said Valencia.

Spalding's body has not been found and the community is coming to grips with tragedy.

"It's a shock to your community," said Forrester. You just think it's never going to happen here."

Friends, family and the football community are sharing their thoughts and prayers on social media.

Former Washington State star quarterback Alex Brink tweeted: "Absolutely heartbreaking. One of the most incredible young men I've had the privilege of coaching."

North Bend is grieving. Students were given permission from the Department of Education to return to the high school to meet with teachers and counselors.

A GoFundMe page has been set up to help the Spalding family with funeral costs as well as create a scholarship in his name. In less than two days, there have been more than $27,000 in donations. 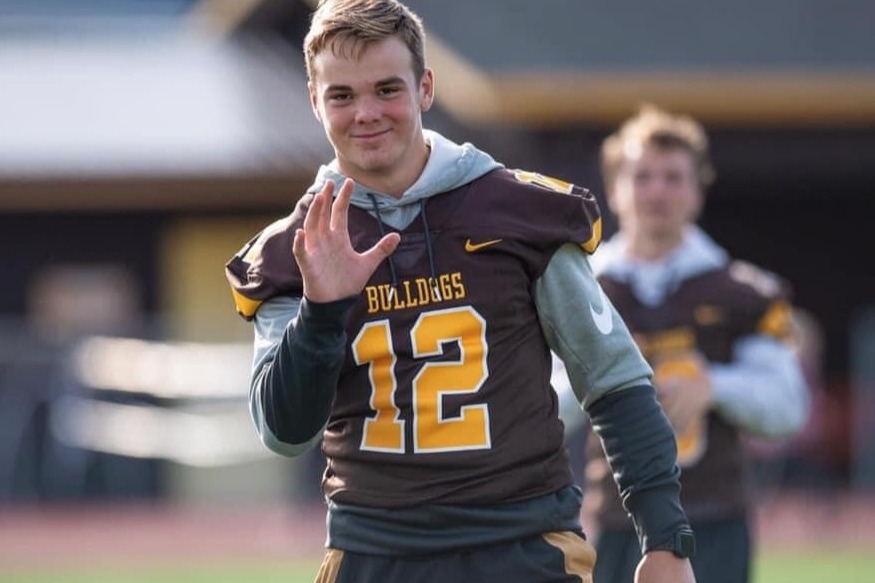 Ian Spalding Memorial Accident Fund organized by Matt Olander
Sunday evening May 31, 2020, Ian Spalding had gone with some friends to look at the ocean view at the Cliffs of Norton Gulch next to Sunset Bay in Coos Bay, Oregon. In a turn of tragic events, he fell from the cliff hitting his head on the way down before entering the water.

"He was just a special young man," said Forrester.  "It's going to hurt for a long time."