Spokane man diagnosed with MS gets scooter from stranger

A Spokane man bought a motorized scooter for a stranger who has multiple sclerosis just because he could. 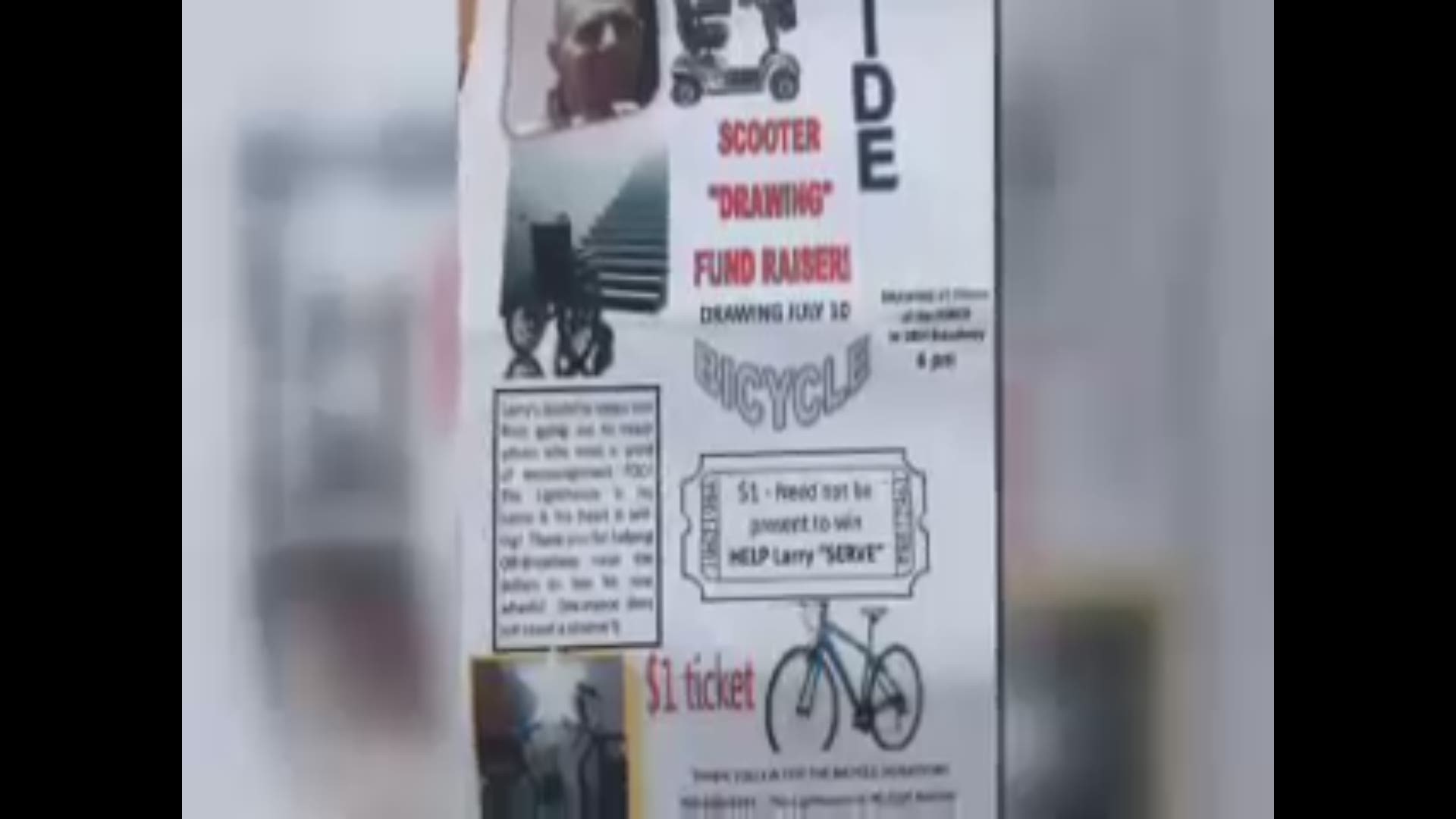 SPOKANE, Wash --- A local man bought a motorized scooter for a stranger who has multiple sclerosis just because he could.

Larry Ewing was recently diagnosed with multiple sclerosis, which has made it difficult for him to get around. The local non-profit “Off Broadway Family Outreach” decided to raise money and buy Ewing a scooter by raffling off a bicycle.

That is when T.J. Postom stepped in. He asked how much a scooter costs, and found out it costs around $1,000.

“I figured you know, you got that kind of money. Why not just you buy it and give it to him,” said Postom.

Then Postom bought the scooter for Ewing.

“I never seen him before, but that doesn’t matter he needs it worse than I do,” said Postom.

They met today for the first time, Postom and a few others from the outreach brought the scooter to Ewing at St. Lukes Rehabilitation Institute.

Ewing was very excited when he learned Postom had bought him the scooter.

Ewing had enough excitement over his new ride he did not even need help getting into it. He then got a rundown of all the knobs and how the scooter worked.

“This is forward…and this is beep beep,” said Ewing.

He took his new scooter for a whirl after donning some sunglasses.

“This is cool…can we get new tires and rims?” asked Ewing.

Postom said he thought helping people was his purpose here and did not mind helping. That purpose is what Ewing said made his dream come true.

“As cliché as that sounds, it kinda is. It’s emotional for me, and it’s wonderful,” said Ewing.