One bill would impose a 5-cent per bag tax on single-use plastic bags used by retail stores selling food or alcohol, and require the establishments to provide paper checkout bags. 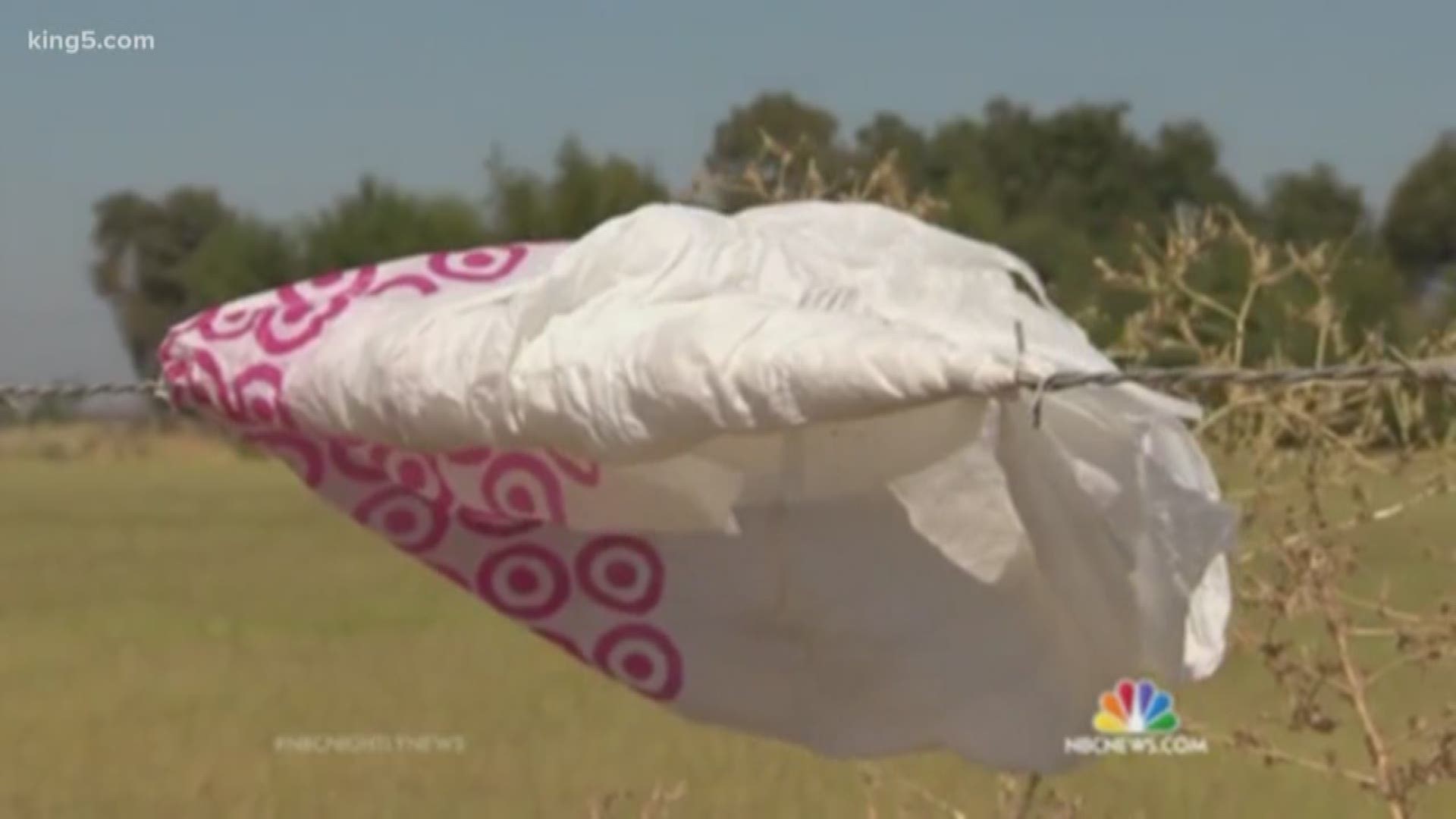 The Oregon Legislature is gearing up to consider a statewide tax on plastic bags and a ban on plastic straws.

A Senate committee will discuss both legislative concepts, or preliminary bills, at an informational hearing Wednesday.

Both bills would help reduce plastic waste that ends up in landfills and the environment.

“From our perspective, nothing we use for 10 minutes should pollute the environment for hundreds of years,” said Celeste Meiffren-Swango, state director of Environment Oregon, which has been working on plastics-reduction legislation for a decade.

LC 795 would impose a 5-cent per bag tax on single-use plastic bags used by retail stores selling food or alcohol, and require the establishments to provide paper checkout bags.

The tax wouldn’t apply to meat and vegetable bags, or other non-checkout bags. And customers who use vouchers and state benefit cards would be exempt.

Money collected would go to the Oregon Department of Environmental Quality, for a new Plastic Clean-Up and Recycling Fund.

Violators could be fined as much as $500. Those fines also would go into the fund, which would be used for programs that clean up plastic waste and promote plastic recycling.

The Legislature previously considered banning plastic bags, in 2010, 2011 and 2012. All three bills died in committee.

This is the first time a tax, rather than a ban, has been proposed. Because the bill would raise revenue, it would require a three-fifths majority approval.

LC 1377 would prohibit restaurants from providing single-use plastic straws to customers unless they request a straw.

The proposal specifically exempts straws made from sugar cane, pasta and some other natural ingredients.

“I think there is momentum and excitement around reducing our use of plastic straws,” Meiffren-Swango said. “Like other single-use plastics, you can’t recycle them.”

Sen. Michael Dembrow, D-Portland, chairman of the Senate Committee on Environment and Natural Resources, could not be reached for comment Tuesday.

The committee meets from 8 a.m. to 10 a.m. Wednesday in Hearing Room D at the Oregon Capitol.

Meiffren-Swango said she expects additional bills to be introduced during the session, which begins Jan. 22, that would completely ban plastic bags, and that would ban polystyrene, or Styrofoam, take-out containers.