The surprise visit in Pennsylvania had all started from her social media post, saying 'A gal can dream!' 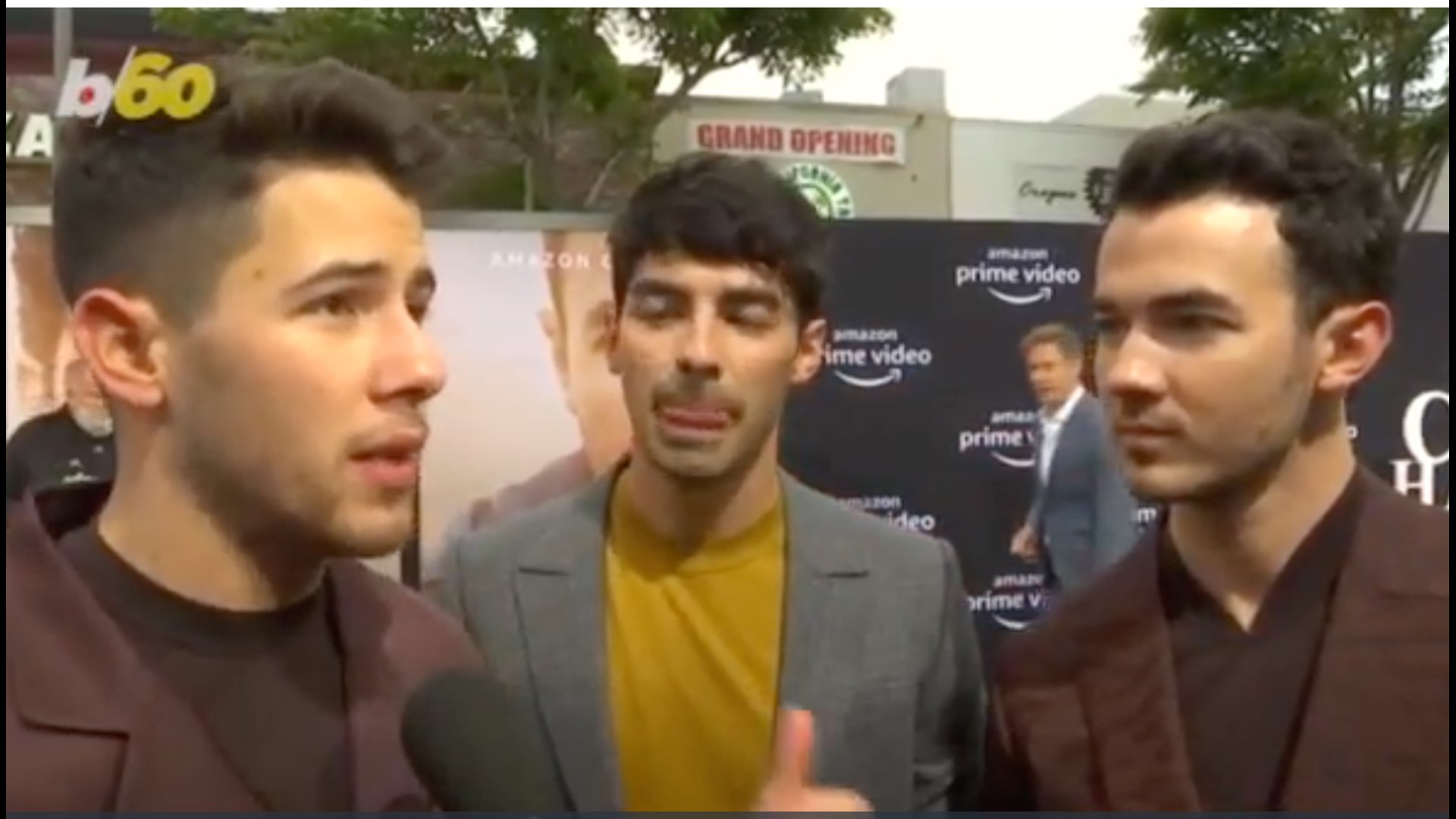 HERSHEY, Penn. — The Jonas Brothers gave a teen in Pennsylvania the surprise of a lifetime this weekend after she was unable to make their concert.

It all started with a social media post from Lily Jordan, who said she was supposed to go to the Jonas Brothers concert on Saturday. However, she had to miss it due to chemotherapy treatment. So, she put out a call for them to visit her.

“A gal can dream!” the teen wrote in the post.

Her request soon went viral and was picked up by Congressman Scott Perry, whose Facebook post was shared more than 1,000 times.

"PRAYERS NEEDED! Our good friend Lily is fighting for her life in Hershey tonight, and so badly wanted to see the Jonas Brothers tomorrow night at Hersheypark, but can’t because of her urgent treatment. If there is anyway for them to visit her, we are lifting up her hopes and our prayers for help," he wrote.

And word spread to the people who needed to see it — the Jonas Brothers themselves.

“Thank you for inviting us to come see you,” said Kevin Jonas.

During the video, Lily can be seen overwhelmed with emotion, consistently thanking the brothers for their visit.

“Wow. The power of social media you guys. YOU did this. YOU made my crappy chemo session into something incredibly special and unforgettable,” she wrote in an Instagram post.