A virus bill would provide funding for vaccines and testing, for reopening schools and for helping small businesses. 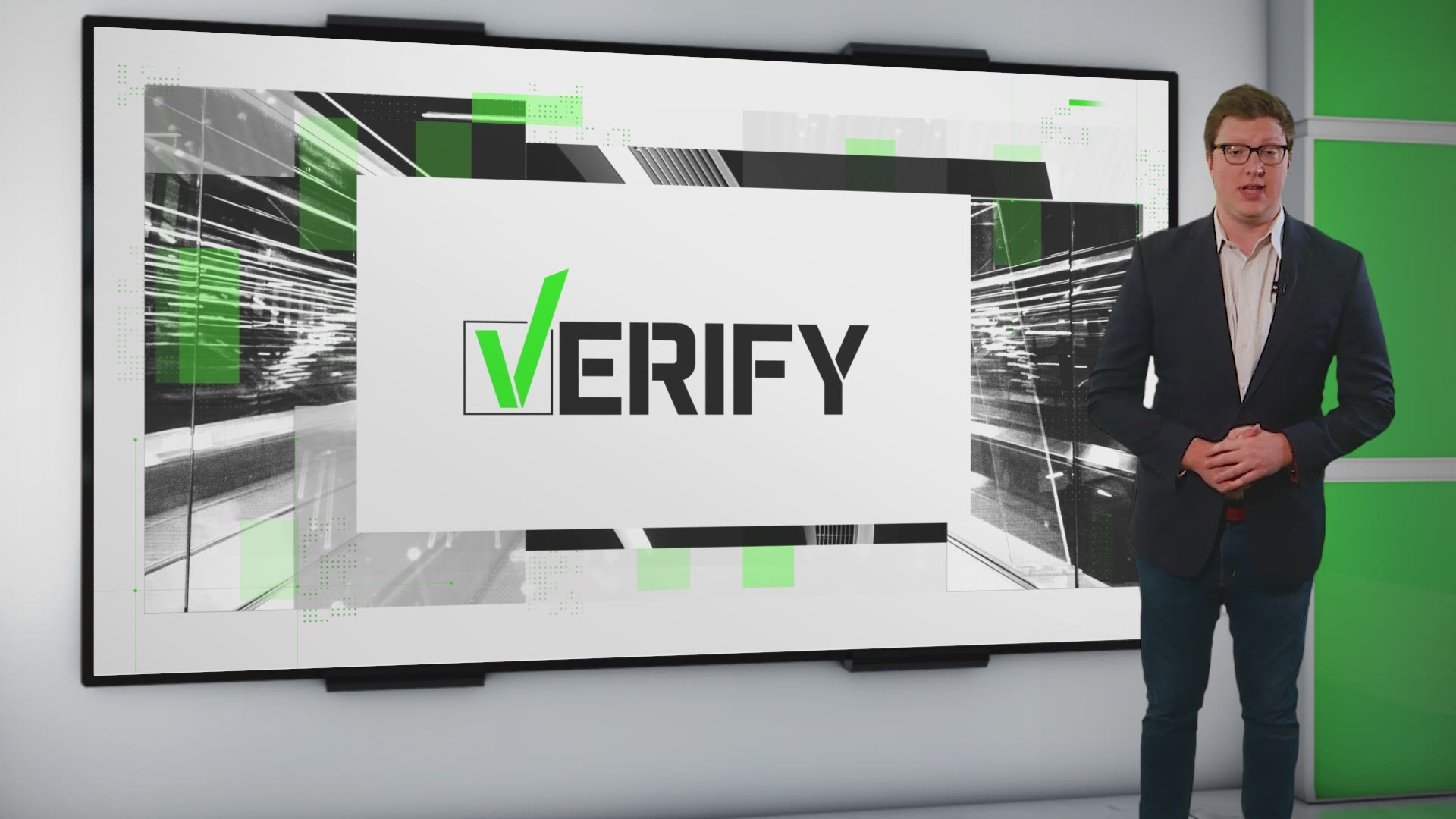 After months of shadowboxing amid a tense and toxic campaign, Capitol Hill's main players are returning for one final, perhaps futile, attempt at deal-making on a challenging menu of year-end business.

COVID-19 relief, a $1.4 trillion catchall spending package, and defense policy — and a final burst of judicial nominees — dominate a truncated two- or three-week session occurring as the coronavirus pandemic rockets out of control in President Donald Trump's final weeks in office.

The only absolute must-do business is preventing a government shutdown when a temporary spending bill expires on Dec. 11. The route preferred by top lawmakers like House Speaker Nancy Pelosi, D-Calif., and Senate Majority Leader Mitch McConnell, R-Ky., is to agree upon and pass an omnibus spending bill for the government. But it may be difficult to overcome bitter divisions regarding a long-delayed COVID relief package that's a top priority of business, state and local governments, educators and others.

Time is working against lawmakers as well, as is the Capitol's emerging status as a COVID hotspot. The House has truncated its schedule and Senate Republicans are joining Democrats in forgoing the in-person lunch meetings that usually anchor their workweeks. It'll take serious, good-faith conversations among top players to determine what's possible, but those haven't transpired yet.

At a bare minimum, lawmakers need to keep the government running by passing a stopgap spending bill known as a continuing resolution, which would punt $1.4 trillion worth of unfinished agency spending into next year.

That's a typical way to deal with a handoff to a new administration, but McConnell and Pelosi are two veterans of the Capitol's appropriations culture and are pressing hard for a catchall spending package. A battle over using budget sleight of hand to add a 2 percentage point, $12 billion increase to domestic programs to accommodate rapidly growing veterans health care spending is an issue, as are Trump's demands for U.S-Mexico border wall funding.

Getting Trump to sign the measure is another challenge. Two years ago he sparked a lengthy partial government shutdown over the border wall, but both sides would like to clear away the pile of unfinished legislation to give the Biden administration a fresh start. The changeover in administrations probably wouldn't affect an omnibus deal very much.

At issue are the 12 annual spending bills comprising the portion of the government's budget that passes through Congress each year on a bipartisan basis. Whatever approach passes, it's likely to contain a batch of unfinished leftovers such as extending expiring health care policies and tax provisions and continuing the authorization for the government's flood insurance program.

Democrats have battled with Republicans and the White House for months over a fresh installment of COVID relief that all sides say they want. But a lack of good faith and an unwillingness to embark on compromises that might lead either side out of their political comfort zones have helped keep another rescue package on ice.

The aid remains out of reach despite a fragile economy and out-of-control increases in coronavirus cases, especially in Midwest GOP strongholds. McConnell is a potent force for a smaller — but still sizable — package and has supplanted Treasury Secretary Steven Mnuchin as the most important Republican force in the negotiations.

Pelosi seems to have overplayed her hand as she held out for $2 trillion-plus right up until the election. The results of the election, which saw Democrats lose seats in the House, appear to have significantly undercut her position, but she is holding firm on another round of aid to state and local governments.

Before the election, Trump seemed to be focused on a provision that would send another round of $1,200 payments to most Americans. He hasn't shown a lot of interest in the topic since, apart from stray tweets. But the chief obstacles now appear to be Pelosi's demand for state and local government aid and McConnell's demand for a liability shield for businesses reopening during the pandemic.

At stake is funding for vaccines and testing, reopening schools, various economic "stimulus" ideas like another round of "paycheck protection" subsidies for businesses especially hard hit by the pandemic. Failure to pass a measure now would vault the topic to the top of Biden's legislative agenda next year.

A spat over military bases named for Confederate officers is threatening the annual passage of a defense policy measure that has passed for 59 years in a row on a bipartisan basis. The measure is critical in the defense policy world, guiding Pentagon policy and cementing decisions about troop levels, new weapons systems and military readiness, military personnel policy and other military goals.

Both the House and Senate measures would require the Pentagon to rename bases such as Fort Benning and Fort Hood, but Trump opposes the idea and has threatened a veto over it. The battle erupted this summer amid widespread racial protests, and Trump used the debate to appeal to white Southern voters nostalgic about the Confederacy. It's a live issue in two Senate runoff elections in Georgia that will determine control of the chamber during the first two years of Biden's tenure.

Democrats are insisting on changing the names and it's not obvious how it'll all end up.