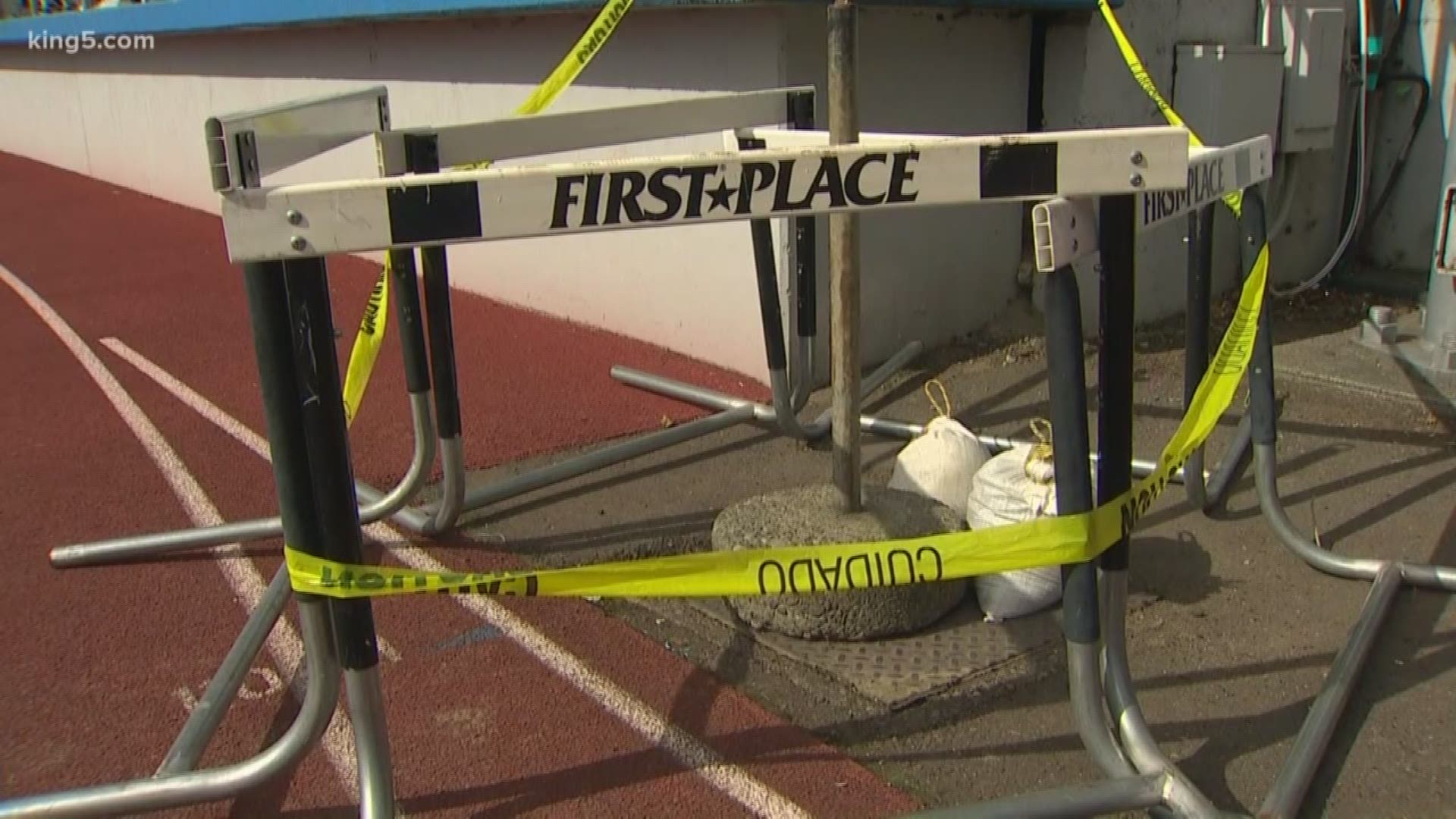 SHORELINE, Wash. — The Mount Rainier Homecoming game had to be rescheduled Friday because people tried to steal copper wire from the school's athletic field.

Highline Public School officials said the stadium lighting at Highline Memorial Field was damaged during the attempted theft. The game was rescheduled for Saturday, Oct. 5 at 1 p.m.

Highline Public Schools is one of several school districts that's been forced to reschedule games in recent weeks due to activity by copper wire thieves.

The wire was stolen from the Federal Way Memorial Field's lighting system on Thursday, Sept. 26, the district said. Friday evening's games were moved up to the afternoon.

However, the other four before Federal Way were north of Seattle.

Two Edmonds School District football teams had their game rescheduled after the learning half the lights at the Edmonds District Stadium had copper wire stolen.

The district said copper wire was also stolen from the softball fields. 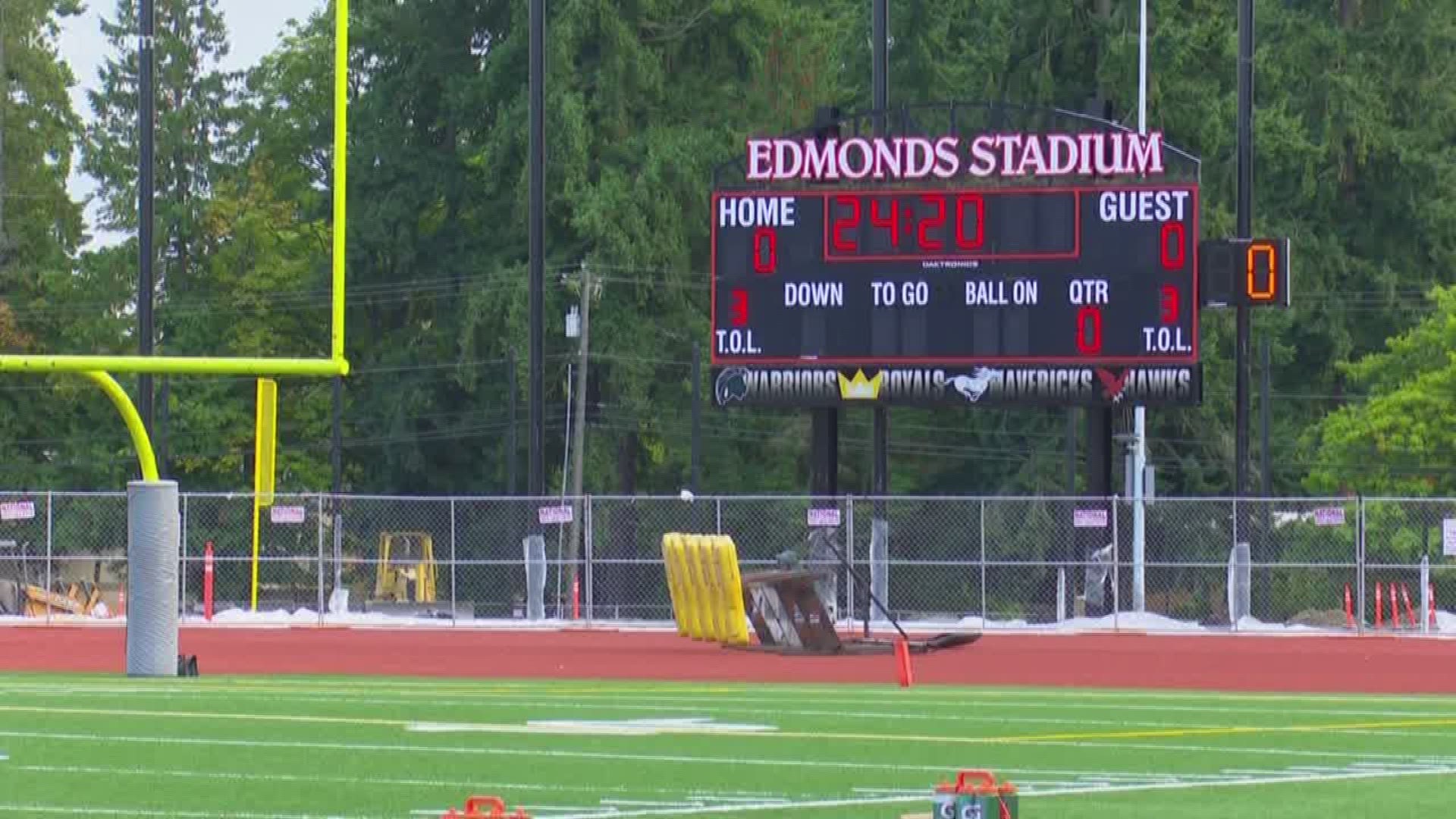 On top of the danger of stealing the wire, it's not a large profit. Right now, copper wire is selling for $2 to $2.40 per pound. Still, Abbott said copper wire theft is common and stadium lights are often a target.

“The people that are affected in this are the kids. They’re trying to play sports and that’s who the focus needs to be on,” said Abbott. 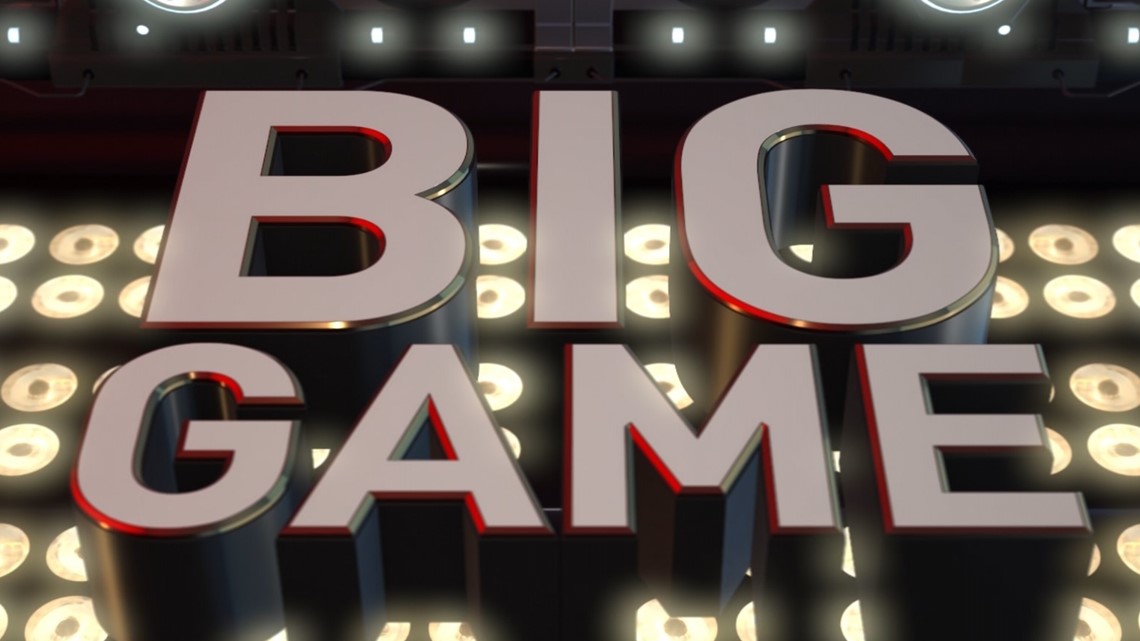