The child was able to escape and suffered only minor injuries, authorities said. 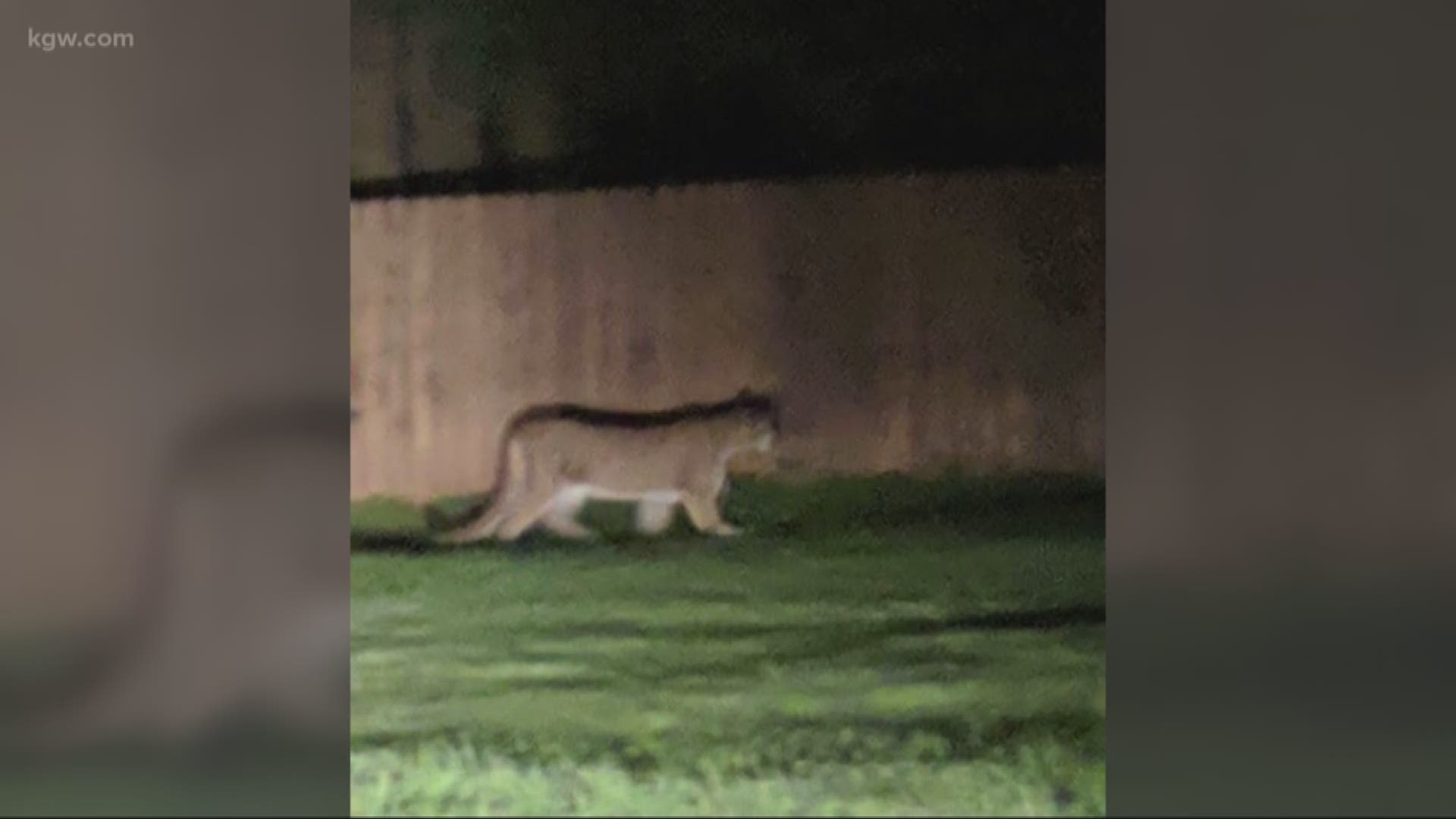 LEAVENWORTH, Wash. — A cougar was euthanized early Sunday morning after the cougar attacked the child Saturday night in central Washington, according to the Washington Department of Fish and Wildlife (WDFW).

The child was able to escape and suffered only minor injuries, Washington State Patrol said. Family dogs were set loose on the cougar, which allowed the child to flee,the WDFW said.

WDFW officers responded to reports on Saturday afternoon of a cougar "displaying abnormal behavior" in Enchantment Park in Leavenworth.

More: What to do if you see a cougar

An initial search for the cougar was unsuccessful, so officials closed the park, intending to resume the search with tracking dogs on Sunday morning.

After the child was attacked Saturday night, officials resumed the search. The cougar was found and euthanized around 1:30 a.m. Sunday.

The cougar was examined by WDFW biologists on Sunday morning, and it appeared to be a healthy cougar. Additional testing will be conducted, WDFW officials said. 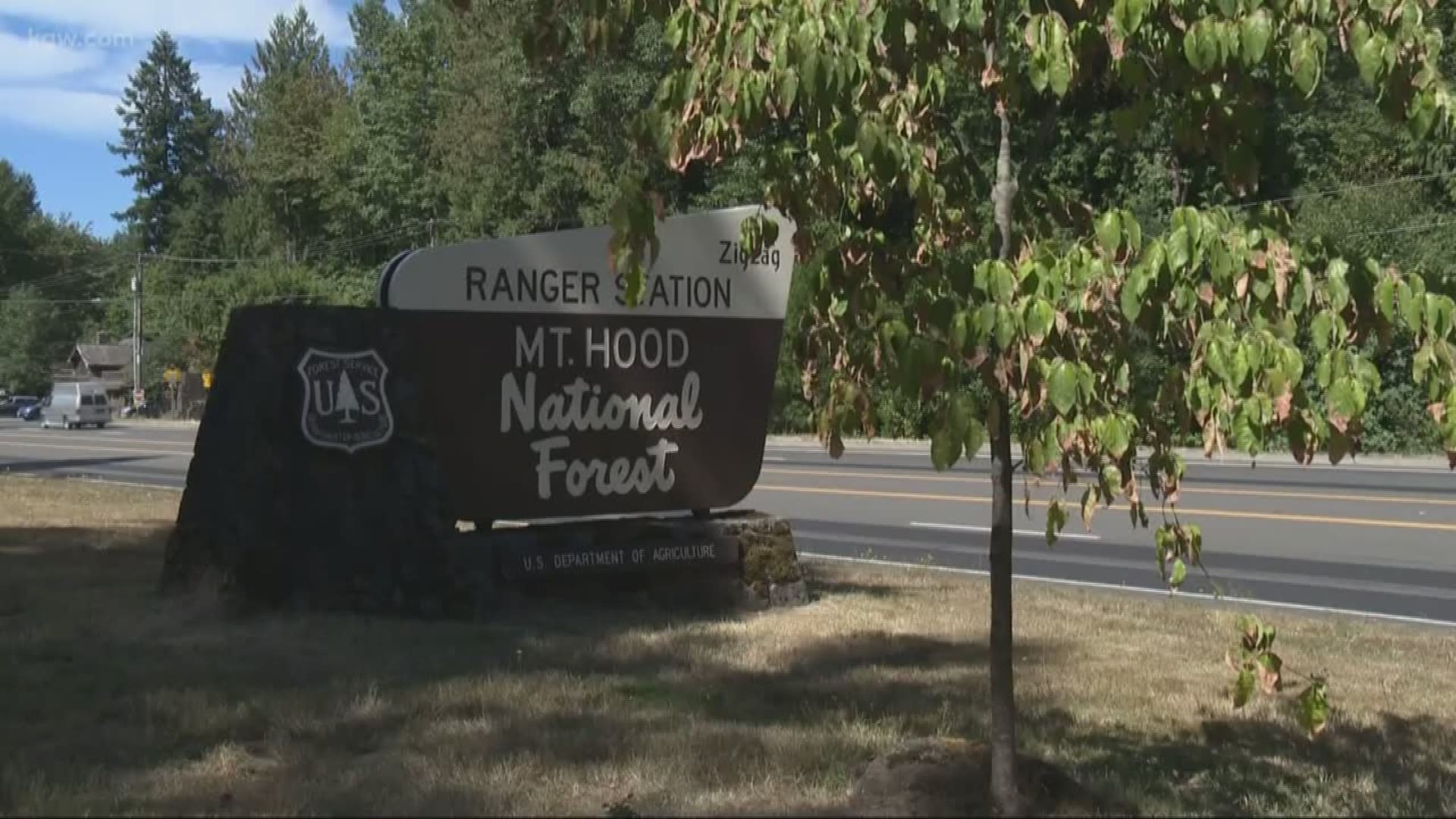