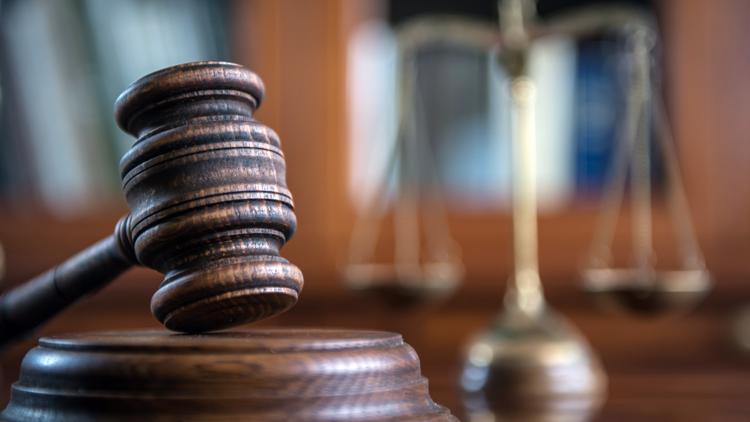 ROSEBURG, Ore. (AP) — An Oregon woman and her son have dropped a lawsuit that sought to mandate that students use bathrooms matching their gender at birth.

The News-Review reports the lawsuit was filed in May against the Sutherlin School District in southwestern Oregon. The mother argued that her son — identified as "T.B" in the lawsuit — was embarrassed when a transgender student walked into the boys' bathroom while he was using a urinal.

Attorney Ray Hacke says his clients dropped the lawsuit because recent court decisions in similar cases haven't gone their way, and the district had agreed to improve privacy in the school bathrooms, including providing walls around urinals and showers.