Some restaurants announce permanent closures but not Clyde Common

Since the pandemic started, many restaurants closed temporarily. Now, a number are announcing permanent closures. One wants to set the record straight. 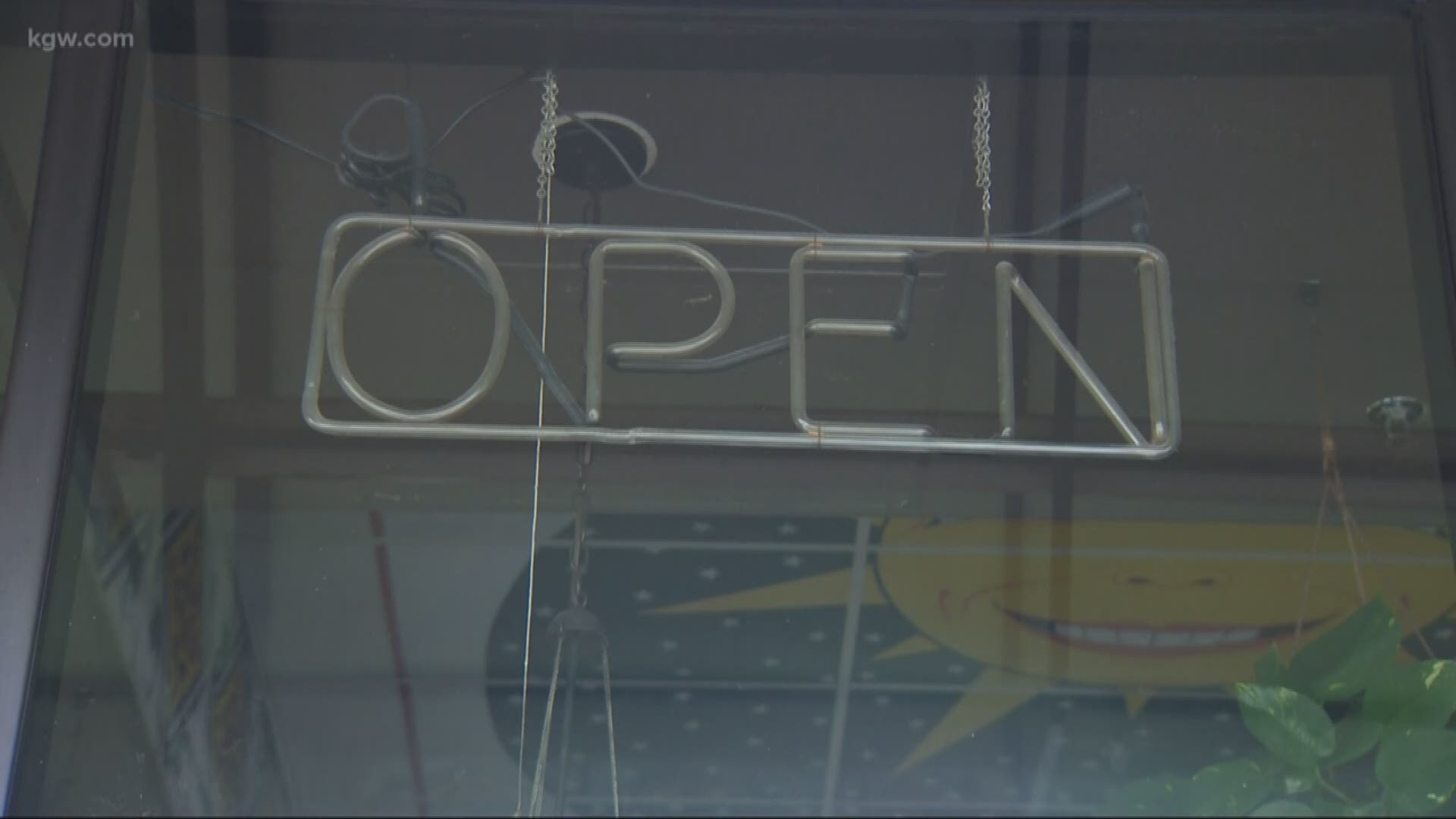 But Tilden said despite some recent reports that the restaurant is permanently closing, he does plan to re-open. It will just be in a smaller, fewer tables, more tavern-like style.

"The model that we know is done and we're going to be doing a take-out model," he said. "I'm going to be in the kitchen cooking because I don't have a staff and my wife might come down and help me out a little bit."

But permanent closures are happening around the city.

Several restaurants including Helser's on Alberta and Sparrows Coffee in Sellwood announced on social media they would be permanently closing, as the Oregonian first reported.

According to the latest count by the Oregon Restaurant and Lodging Association, since this pandemic started 4% of restaurants have already permanently closed and 6% are expected to close in the next few weeks.

While many restaurants have been able to pivot to a take-out and delivery model, many, like Clyde Common, had to close temporarily to rethink their future.

"We are pivoting to survive," Tilden said. And those with plans to open new restaurants are also facing a lot of unknowns.

Top Chef all-star Gregory Gourdet had planned to open his dream restaurant in Portland this winter. He said he still plans on opening it, but it's not going to be for a while.

A place with fewer restaurants, fewer tables and fewer customers. But, these restaurateurs believe Portland's dining scene is far from done.

Other Portland restaurants and bars that have permanently closed:

RELATED: What if I don't feel safe returning to work? Your COVID-19 questions answered