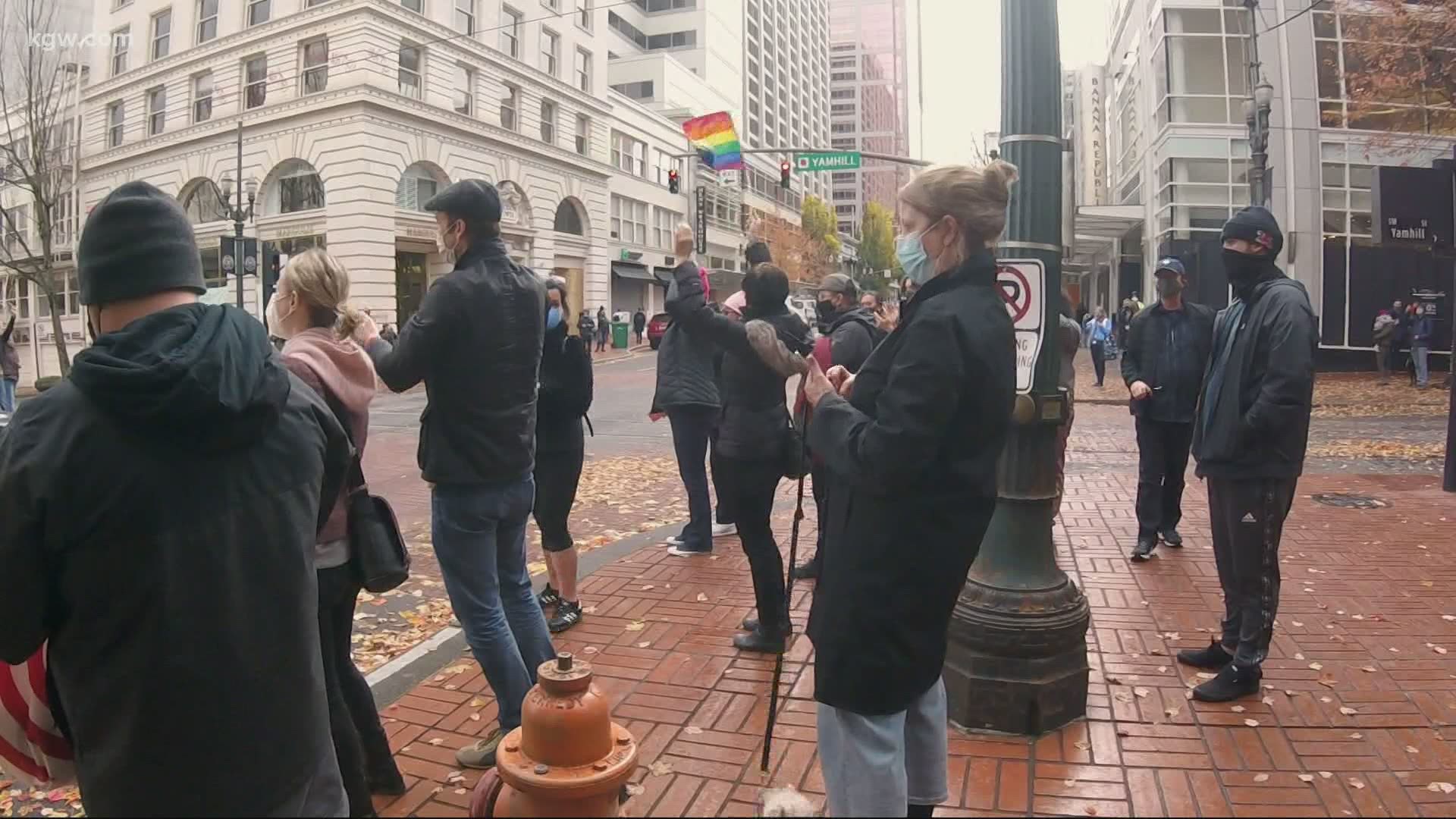 PORTLAND, Ore. — The announcement of Joe Biden's apparent win of the presidency was quickly cheered by numerous local lawmakers and representatives in Portland and around the Pacific Northwest, with many sounding off on social media congratulating the new president-elect.

U.S. Sen. Jeff Merkley, D-Ore., was quick to post on Twitter after the announcement of Biden winning the presidency. Merkley made a tongue in cheek comment and said "Donald Trump, you're fired!" referencing Trump's former catch-phrase from his time on the show, 'The Apprentice.'

Merkley went on to criticize Trump's handling of his response to the global pandemic here in the U.S., healthcare, as well as not reducing drug prices for Americans.

Sen. Ron Wyden made an indirect comment referring to Biden's win for presidency, saying "Today we celebrate. Tomorrow we begin our work to build back better. For Everyone."

Democracy is worth waiting for. Today we celebrate. Tomorrow we begin our work to build back better. For everyone.

Oregon Governor Kate Brown said on Twitter of Biden's win for president, "It's a special moment in history. A great day for America. Four our democracy."

It's a special moment in history.

A great day for America. For our democracy.

Now it's time to beat this pandemic. Fight for racial justice. Overcome our differences & work together.

The scene in downtown Portland Saturday was celebratory as an impromptu parade and dance party started in the streets. In Salem, supporters of President Trump gathered at the State Capitol to protest what they said were issues with the election. Trump has made the same claim, with no clear evidence to support that accusation. 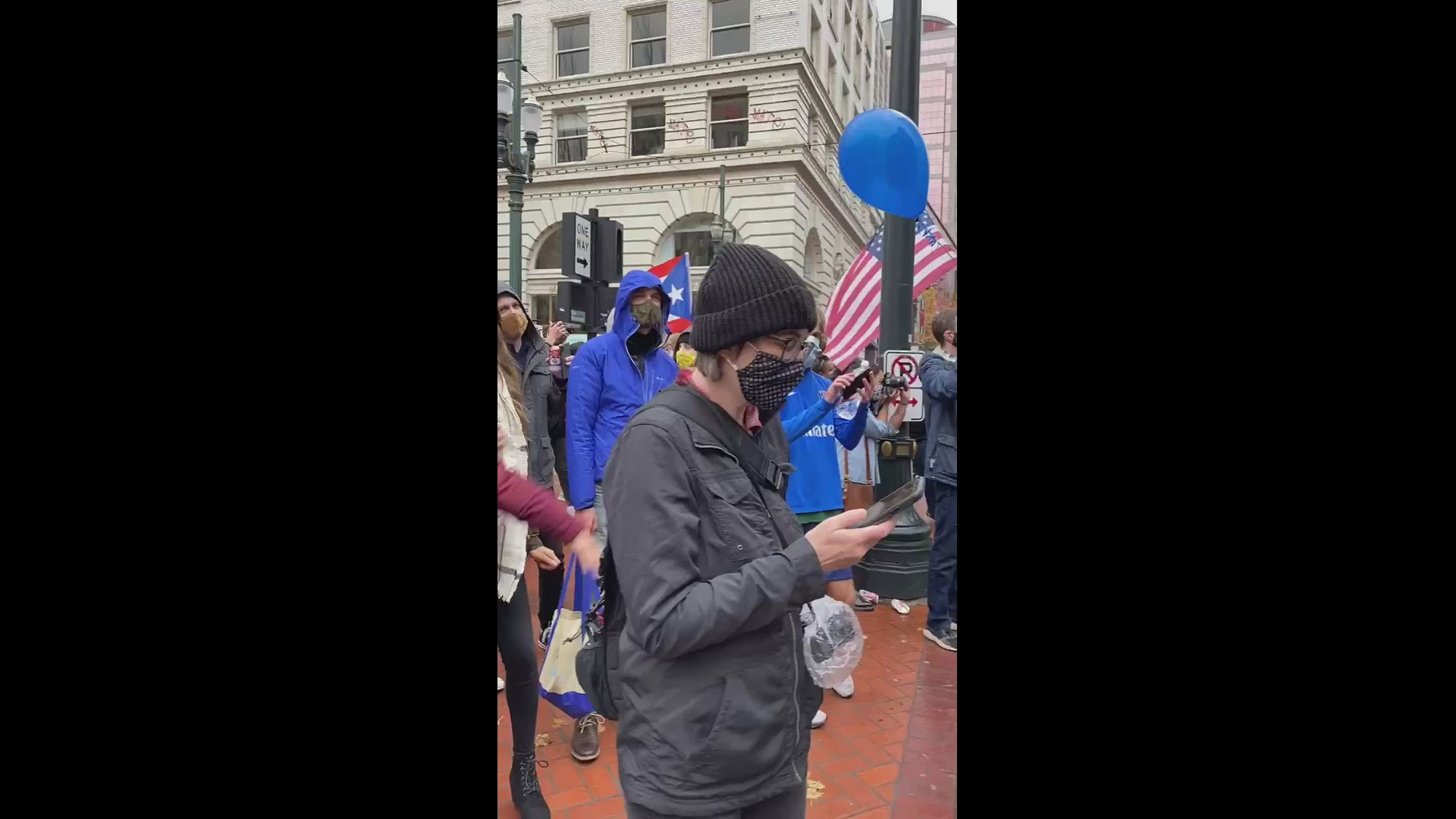 Even businesses in Portland celebrated Biden's win, including the ice cream shop Salt and Straw.

“The American people have spoken. My heartfelt congratulations go out to Joe Biden and Kamala Harris on receiving more votes than any presidential ticket in history and, with it, a clear majority of votes in the Electoral College. I am extremely optimistic about America’s future under their leadership.

Biden himself said, "With the campaign over, it's time to put the anger and the harsh rhetoric behind us and come together as a nation."

WATCH: 2020 Election- Everything you need to know | YouTube playlist