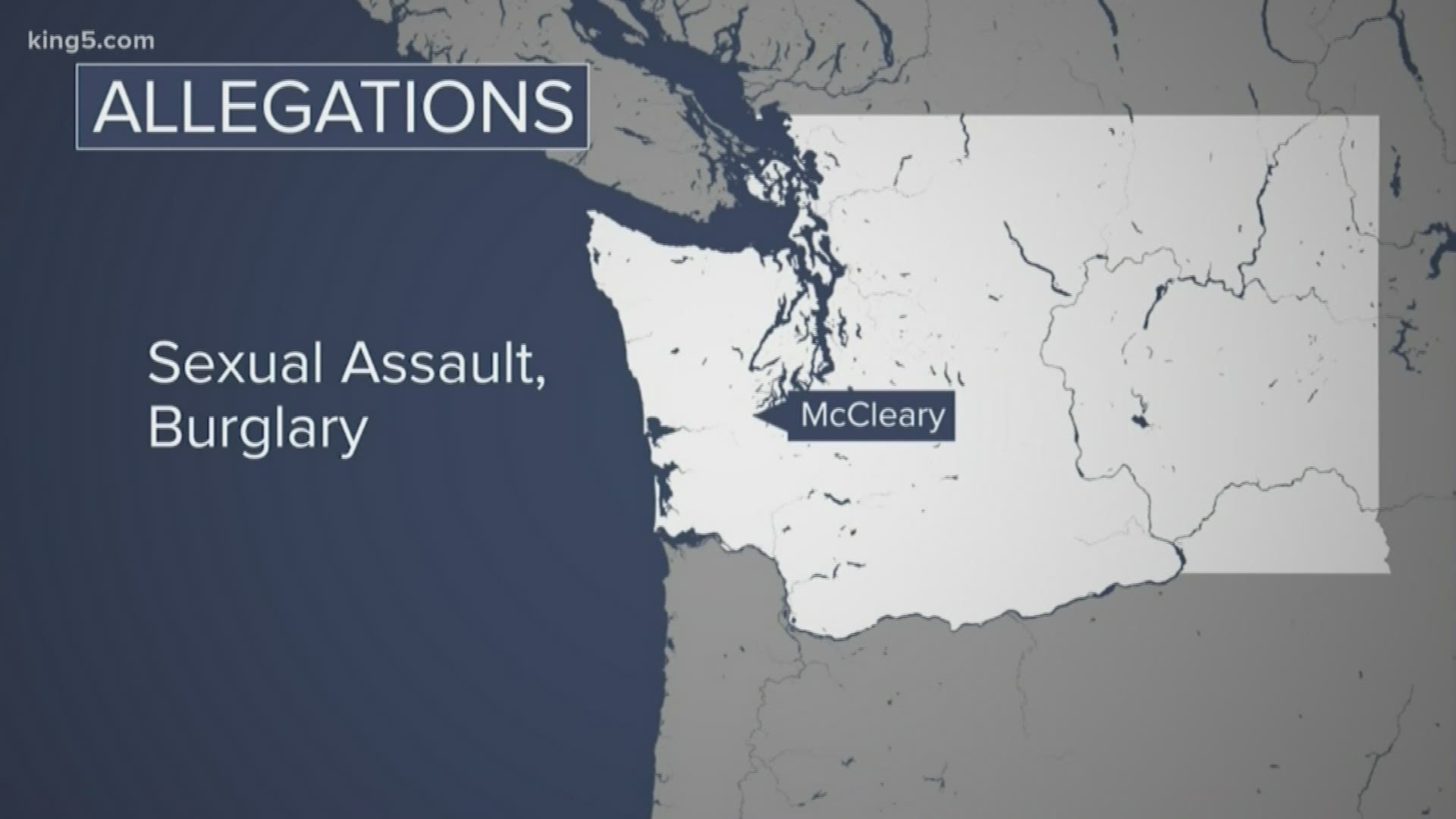 HOQUIAM, Wash. — A 21-year-old man was arrested for child rape following an investigation that started when a 12-year-old runaway was located in Skamania County.

However, the Hoquiam Police Department said this wasn't just a simple runaway situation.

"There was some information or inference that the child had actually been abducted from Hoquiam," said Hoquiam Police Chief Jeff Myers.

Police say in late June, the 12-year-old girl and her 13-year-old friend were using social media to find someone with a car willing to give them a ride.

They were then connected with Jeremiah Shallow.

"On social media, he was known as Gucci," said Myers. "When he arrived, the 13-year-old declined to go with him. The 12-year-old did go with him, and she was apparently taken to a nearby park where she was assaulted," Myers said.

According to police, the alleged sexual assault happened in Lakewood.

Shallow then allegedly drove with the girl to McCleary, where he is accused of committing a burglary and sexually assaulting her again.

Police say he left the girl at a closed coffee stand in Stevenson.

After that, police say Shallow picked up a 16-year-old runaway girl nearby.

Police say he drove the teen to Pierce County after allegedly sexually assaulting her.

"The 16-year-old was able to contact home and she alleges that she too had been sexually assaulted, and that gave us a location to find her and then him," Chief Myers explained.

Shallow was found and arrested in Pierce County. He has been charged with kidnapping in the first degree with sexual motivation in the case of the 12-year-old.

Detectives say based on their investigation, they believe it is likely there are other victims in Washington and possibly northern Oregon.

"We are very, very concerned given the fact pattern and the information, and what we saw on the posts and the texting app the suspect was using, that there could be other victims out there," said Chief Myers.

Anyone with information on this investigation is asked to contact Detective Sergeant Jeremy Mitchell at 360-532-0892 extension 287.