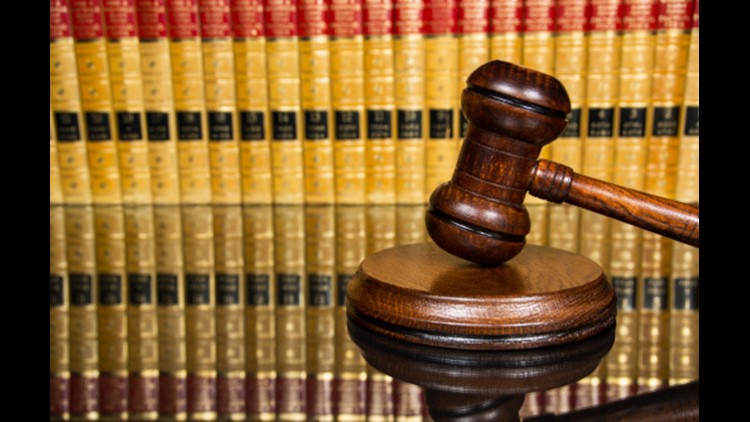 DAMASCUS, Ore. — Charges have been dismissed against a man who fatally shot his adult son Sept. 1.

Deputies said they responded to a 911 call at the home shortly after 10 p.m. Jason Fuller was pronounced dead at the scene, and deputies seized several guns.

Court documents say a grand jury returned a "not true bill," clearing Fuller of the murder and unlawful use of a weapon charges.

Clackamas County Chief Deputy District Attorney Chris Owen told the Oregonian/OregonLive the grand jury didn't feel there was sufficient evidence to indict Fuller but that law enforcement will continue to evaluate. Fuller was released from jail.

Owen said he could not go into detail about what led to the shooting.