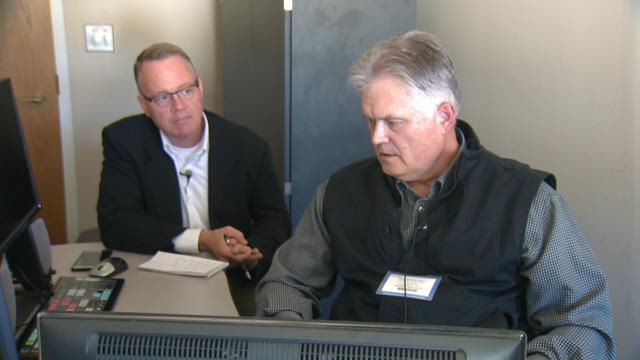 The sheriff’s office told KGW on Monday the search was unrelated to Kyron, who disappeared in 2010 at the age of 7. No one has been charged in his disappearance.

A rumor circulated over the weekend that the sheriff’s office was searching for Kyron along Highway 30, but on Monday a spokesman told KGW the rumor had no basis in fact and the search was part of a training exercise combined with an evidence search on an active case.

On Wednesday, the sheriff’s office said the search, which was used as a training exercise, was related to the Kyron Horman case.

Investigators said the search was for evidence, but they cannot disclose what they were looking for specifically or why they were searching along the highway.

“Kyron Horman’s parents and members of the public should know that the investigation into Kyron’s disappearance is active, ongoing and includes a recent search effort,” a joint statement from the Multnomah County sheriff’s office and district attorney’s office said.

Kyron’s stepmother, Terri Horman, has been accused by Kyron’s mother, Desiree Young, of being responsible for the boy’s disappearance.

Terri Horman appeared on the TV show Dr. Phil on Wednesday and reiterated her claim that she never harmed Kyron.

“I’m being unfairly portrayed in the media,” she said.

The Multnomah County Sheriff’s Office said Terri Horman has an open invitation to speak with investigators.

Horman’s lawyer, Stephen Houze, has requested his client have no contact with law enforcement without Houze’s authorization and Horman’s consent.