The city of Gresham is making a long term investment in their future and they're doing it through the youth in the community. 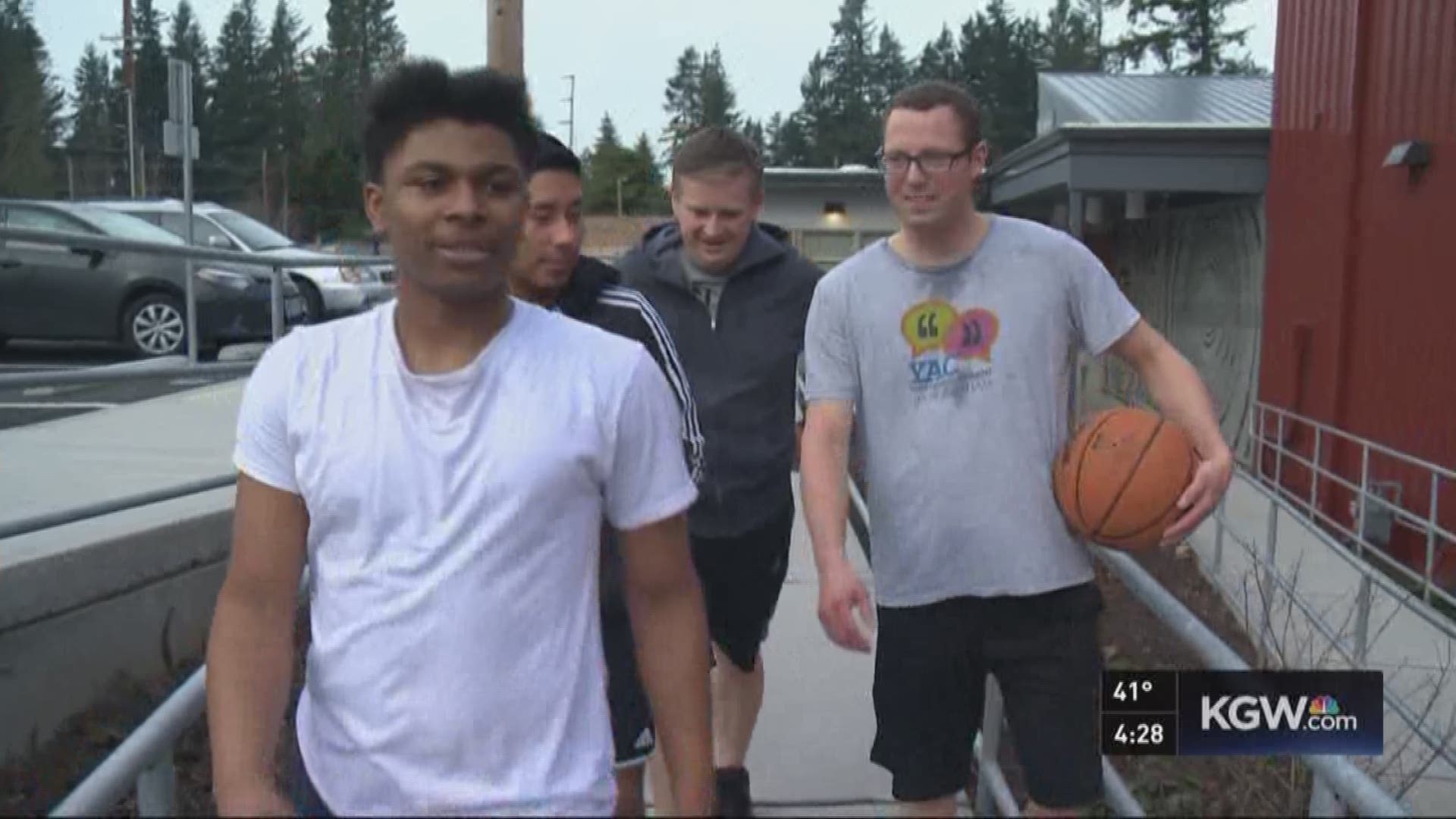 GRESHAM, Ore. -- The city of Gresham is making a long term investment in their future and they're doing it through the youth in the community.

Gresham has partnered with an organization called Family of Friends, which pairs youths in need of adult direction with mentors who have a desire to serve.

For the last 13 years, Family of Friends has operated under the umbrella of Trillium Family Services. But this last year, with help from the city of Gresham, they branched out on their own.

The city realized that in order to help secure a successful future, they needed to invest in the current youth of their city. Gresham was so committed to working with Family of Friends that they applied for a national grant on their behalf.

The organization was awarded $25,000 by the United States Conference of Mayors. The city's support extends beyond finances as members of the city government have begun volunteering as mentors in the program, not because they see the long term benefits to the city, but because they believe strongly in the program.