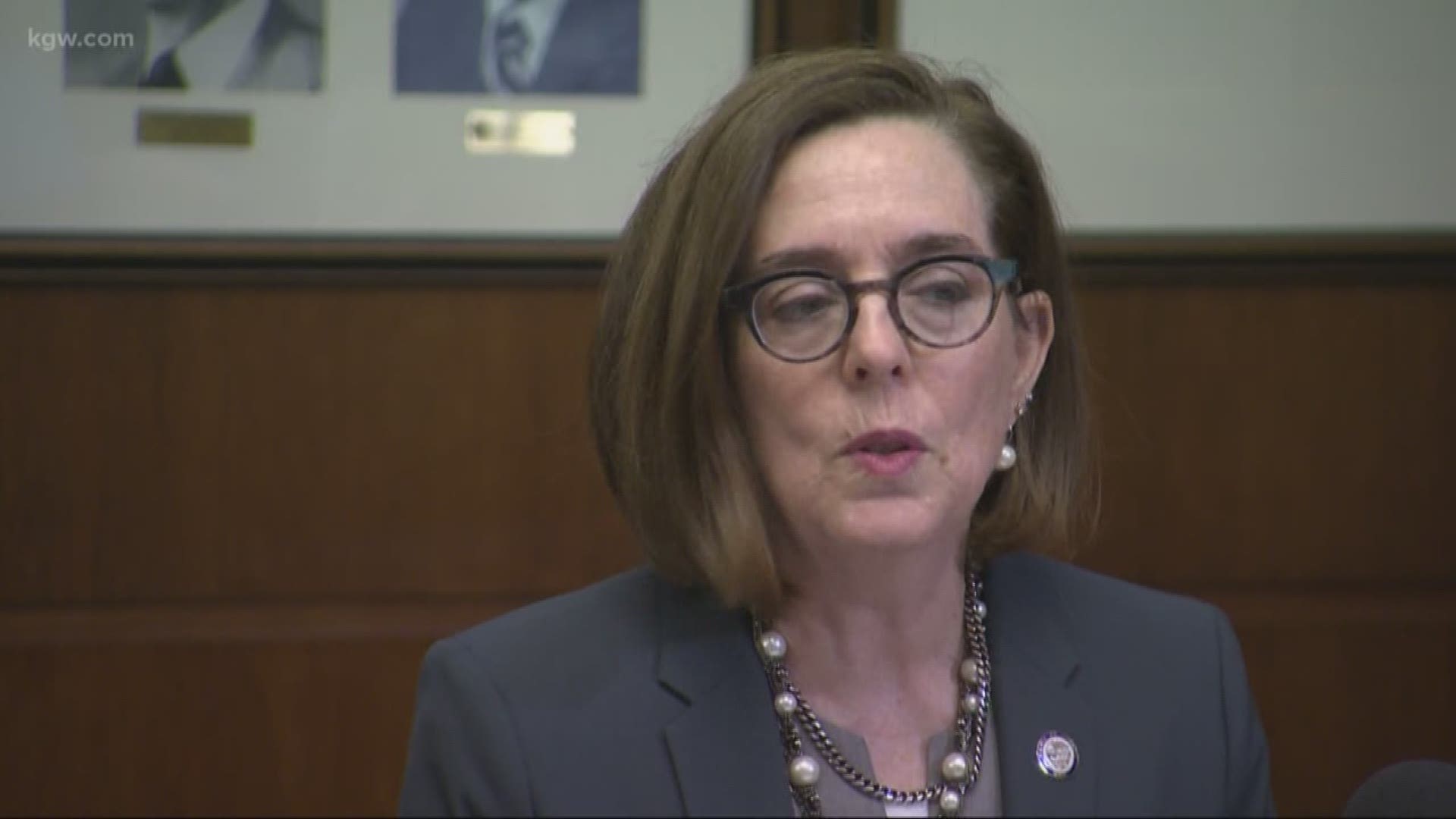 Brown signed the bill Thursday morning without a ceremony because she was concerned about the potential for a last-minute legislative effort to prevent it from becoming law.

The governor said in a tweet "this is a big day for our kids, and their future."

Schools will be required to use the funds to decrease class size and boost student performance. Oregon has some of the largest class sizes and lowest graduation rates in the nation.

The funding will be dependent on a half a percent tax on less than 10% of all businesses in the state.

Republicans sought to block the package by refusing to show up to the Senate to vote. They ended a weeklong walkout Monday at which point the measure was swiftly approved.

Republicans returned after Democrats agreed to drop a controversial vaccine proposal among other possible concessions.

"I absolutely believe Oregon needs tougher vaccination laws. But I came in here this session – I outlined a handful of priorities. And one of those top priorities was making sure that we invested in our education system. This is a once in a lifetime opportunity to invest in our education system -- something we have not been able to accomplish in multiple decades," Brown said during a Thursday news conference.

Brown said she was convinced the Republicans would not come back to the Senate on their own.

It's still possible the tax package could be sent to the voters for approval under the state's referendum process.