The 13-mile trail could open as early as this fall or as late as next summer, depending on weather and assessments from forest officials. 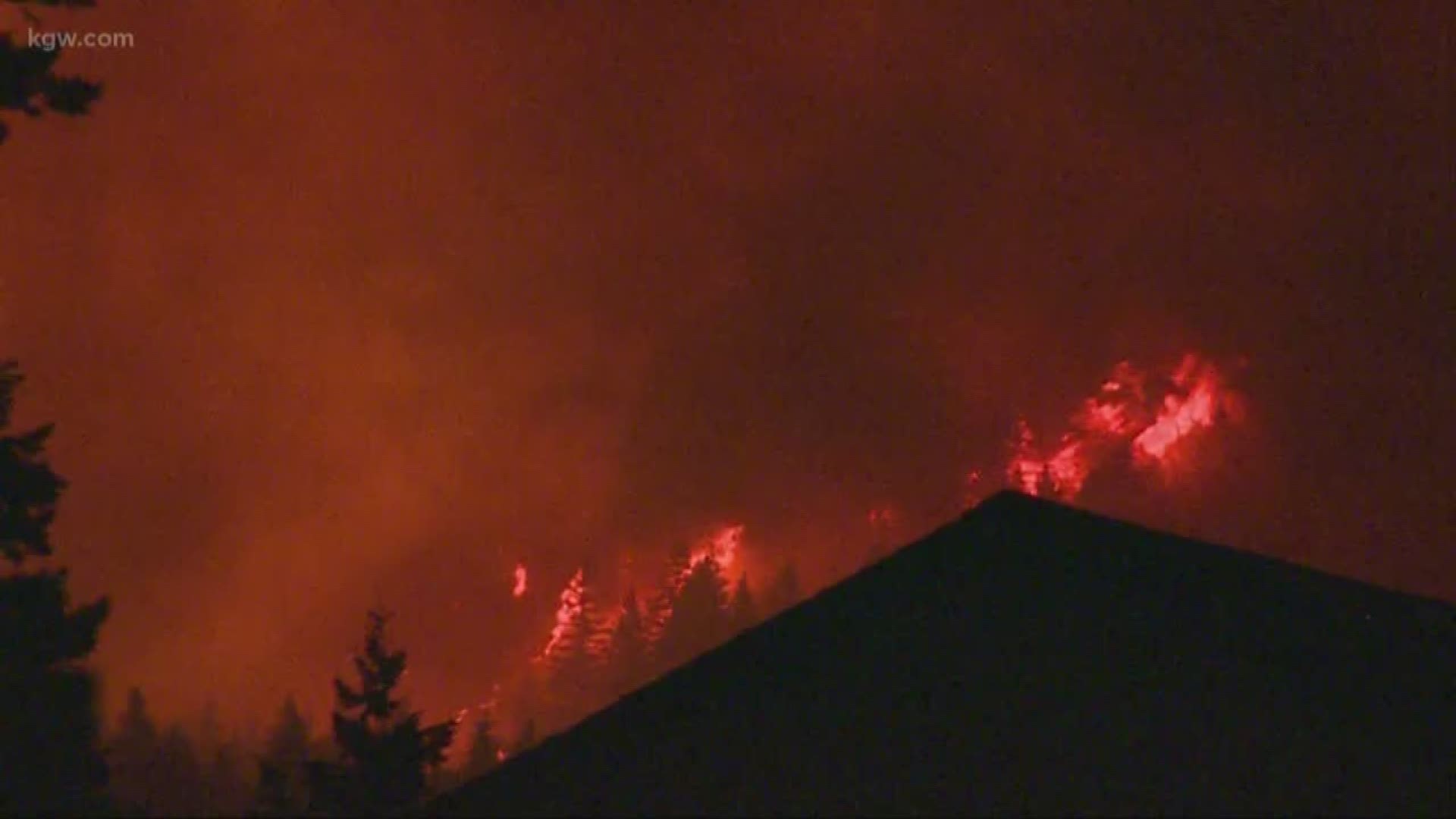 Two years after a fire consumed trails and forests in the scenic Columbia River Gorge, the popular Eagle Creek Trail is in the final phases of reopening to the public.

The 13-mile trail could open as early as this fall or as late as next summer, depending on weather and assessments from forest officials, Stan Hinatsu, recreation staff officer with the U.S. Forest Service in the Columbia Gorge, told The Oregonian.

Crews still need to install replacements for two bridges that were destroyed in the fire, and those materials could be airlifted to the trail in late September. Once that's complete, officials will need to determine whether to open the trail right away or wait until weather improves next summer, Hinatsu said.

"Do we think it will be ready to open then? That's something we'll have to sort through and make a call," he said. "There's no guarantee that it will actually open when the bridges are installed."

The region is known for seasonal landslides and rockfalls, which means the trail work already completed could be damaged by a particularly wet season. If officials don't feel comfortable opening the trail this fall, it could be opened next spring or summer, depending on if the winter weather caused any damage.

The hiking trail is known for its views of several waterfalls, including Punchbowl Falls and Tunnel Falls.

The fire that forced the trail closure started on Sept. 2, 2017, after a teenager tossed fireworks into a canyon along the trial. The boy was eventually ordered by the court to pay over $36 million in restitution and to work more than 1,900 hours of community service. He also was ordered to serve five years of probation.

The trail is now a mosaic of severe burns and untouched forest, said Roberta Cobb, a crew lead with the Pacific Crest Trail Association. Cobb has been working with the Forest Service on restoring the trail.

"The biggest thing that everyone should know is that it is lush regrowth happening," Cobb said. "There's still a lot of green trees, there's a lot of ferns coming back, and there's a lot of spots that haven't been touched at all."

Of course, there are plenty of burned trees as well, she said. Though it can be disheartening to see the charred trunks, the fresh growth is a sign that the forest is recovering, Cobb said.

"I would say that it's a lot more hopeful than it used to be," she said. "Some of the trails are in better shape now than they were before the fire, just because we've had a chance to get in there and work on them."