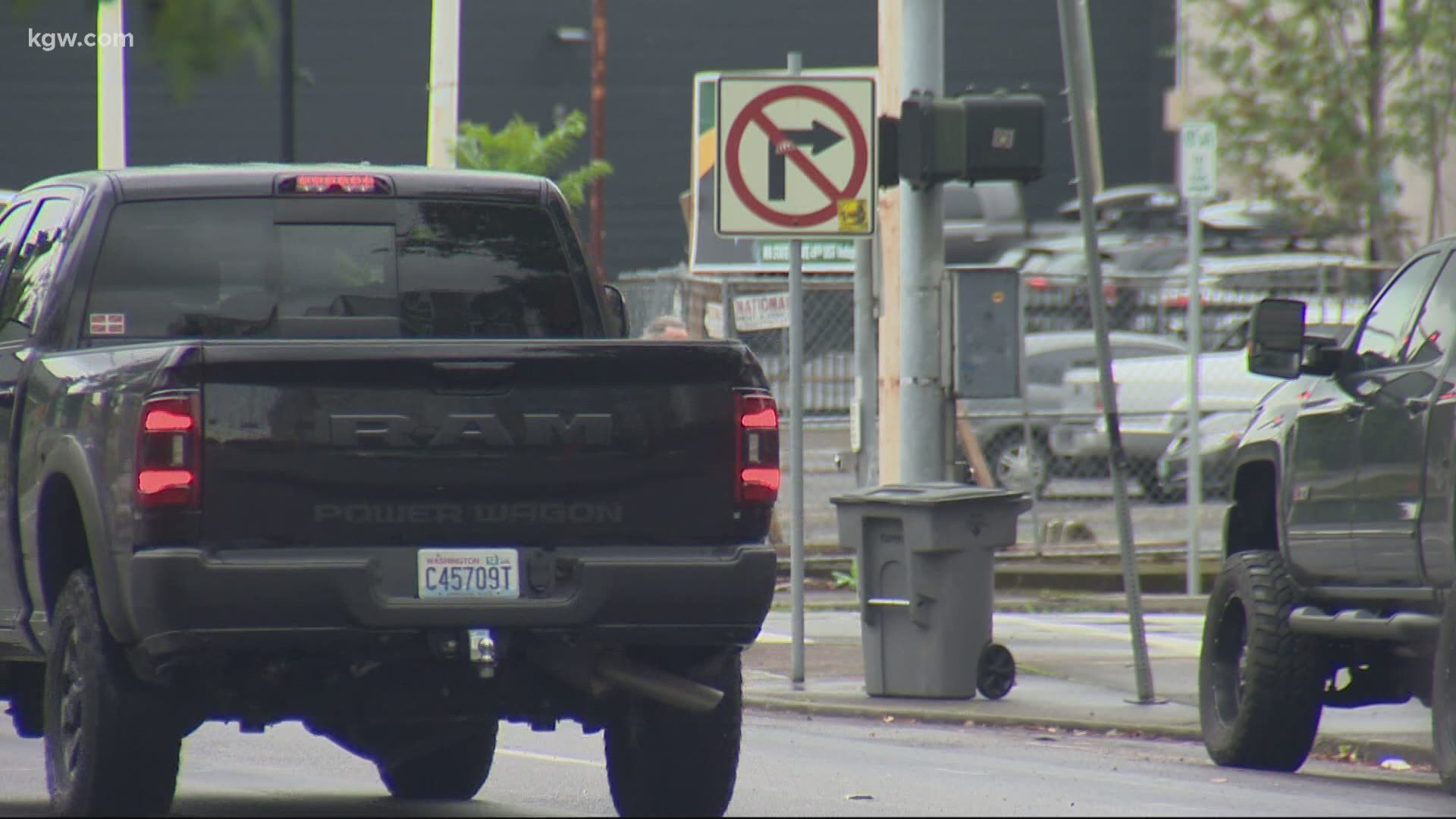 During the month of September, contact tracers found 142 out of 360 positive cases likely stemmed from exposure to members of the same household.

"I'd point out, even though it's a top number, that's well less than half. That means that 61% of exposures were outside the household," Dr. Melnick said. "When we talk about households, it's not like the virus germinated inside a household. One of the household members had to bring it in from the outside."

The second most common source of exposure appeared to be small private gatherings of fewer than 10 people. The county reported 20%, or 72 cases, traced back to small gatherings.

In July and August, the top two sources of exposure were household members and small gatherings as well.