Portland City Council approved $50 million, for Build Portland, the start of a plan to improve aging infrastructure in the city. 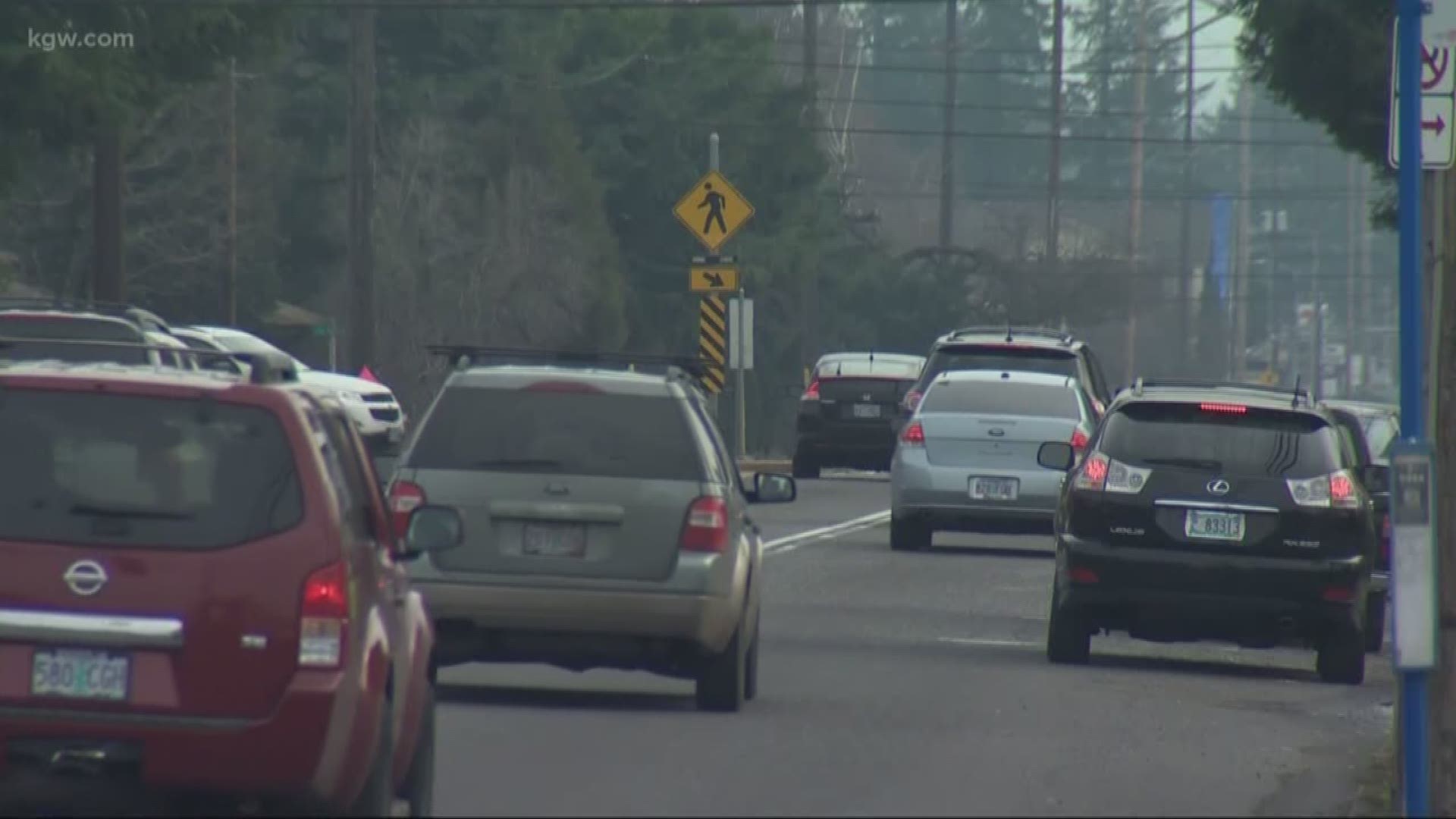 PORTLAND, Ore. – Portland City Council approved $50 million for Build Portland, the start of a plan to improve aging infrastructure in the city.

The city is moving forward with seven of the first Build Portland projects, including spending $10 million to make improvements to Southeast Stark Street, an area known as a dangerous high-crash corridor.

“These are projects that have been deferred, year after year after year because there just haven’t been the resources for it,” said Mayor Ted Wheeler. “People tell me all the time, they look around, they see potholes, they see sidewalks that are falling apart, they see roadways that need reconstruction, and this is the first time we've really had a dedicated source of funding to address it."

Build Portland was a program the city put together last year during the budget process, and this is just the beginning. Over the next 20 years the mayor wants to invest $600 million to improve areas that need it most.

“It redirects tax increment funding, urban renewal areas that are expiring,” said Wheeler, “and reserves those funds for investments in transportation, parks infrastructure, and other civic infrastructure.”

The city will start projects in certain chunks at a time. The first seven, approved Wednesday, are below.