The plan includes a commitment to developing a six-mile linear park through Portland. 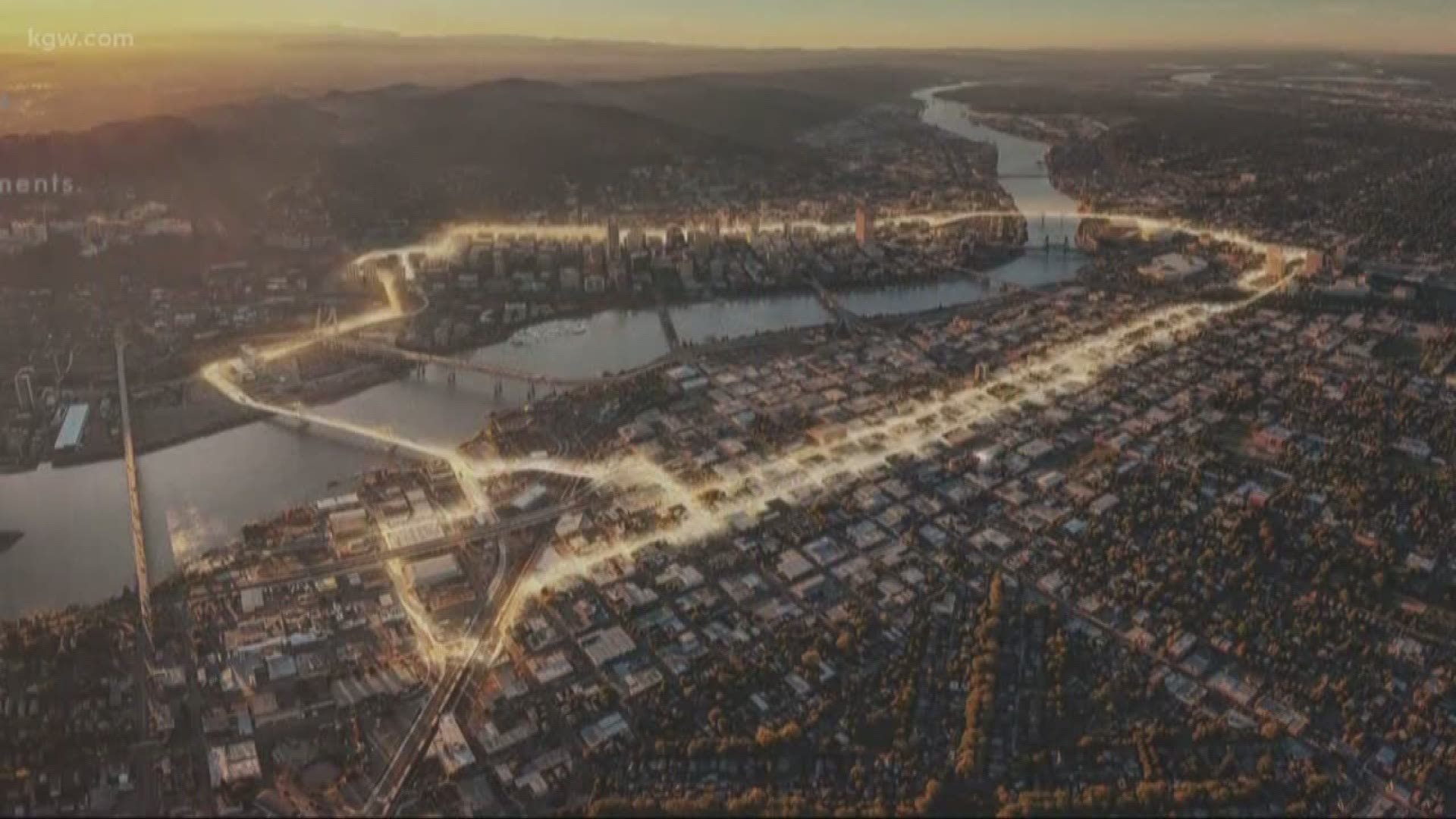 PORTLAND, Ore. – The Portland City Council has approved a plan for managing and developing the growing Central City area.

The plan, called Central City 2035, includes a commitment to developing a six-mile linear park known as the Green Loop. An exact route for the car-free loop has not been finalized, but designers say it will give people an easy way to be more active, safely travel through the city and connect with neighbors.

"We're hoping that if we can densify the Central City and use it, I think people will be traveling less distances and be more connected with their neighbors," said Owen Ronchelli, executive director of Go Lloyd, a nonprofit transportation alliance that supports alternative methods of transportation besides cars to increase economic development in the Lloyd district.

A fundraising plan to pay for the Green Loop has not been completed. Businesses and donors would need to help sponsor sections. Neighborhoods will have input to design different sections of the Loop.

Mayor Ted Wheeler has said the park will stimulate public and private investments, and increase property values around the Central City.

Central City 2035 will also ensure a healthy Willamette River and greater protection for the riverbanks, according to the office of planning and sustainability. Developing the Central Eastside is also a priority.

The density plan isn't all sunny for the Lan Su Chinese Garden in Old Town. The rare plants and koi fish are now in jeopardy, directors say. Commissioners added a new amendment to the 2035 plan at the last minute, voting to allow new construction as tall as 20 stories across the street from the garden. It would block crucial afternoon sun.

"We will suffer the greatest impact at 4 and 5 p.m., when 75 percent of the garden will be in shade," said Lisa James, executive director of the Lan Su Chinese Garden. "If it wasn't 30 feet across the street in our western sun it wouldn't be such an urgent concern but having no voice in the process at all, we had to oppose it in every way that we could."

James says the current historic building owner has blueprints, and now tentative approval to build those 200-foot tall buildings on 4.5 of the 10 historic blocks in the China Town district.

"We are a true botanical garden, 270 species of rare plants, hand tended and watered. Those things all need sun. Here in the Pacific Northwest, we need sun year round for our plants. That's logical, people can understand that. We also need to keep the water warm and healthy even through the winter for the fish, but also because we have hand carved buildings we need the sun to dry out our Pacific Northwest moisture."

The plan has been voted on and approved by council. The Chinese garden has three weeks until it's permanently on the books.

James says they're close to hiring a lawyer to save their sunlight, and trying to work with the builder to change the blueprints and come up with a compromise.