When an Oregon man's vehicle got trapped in the snow, the only food he had with him during the five day ordeal was a few taco sauce packets. 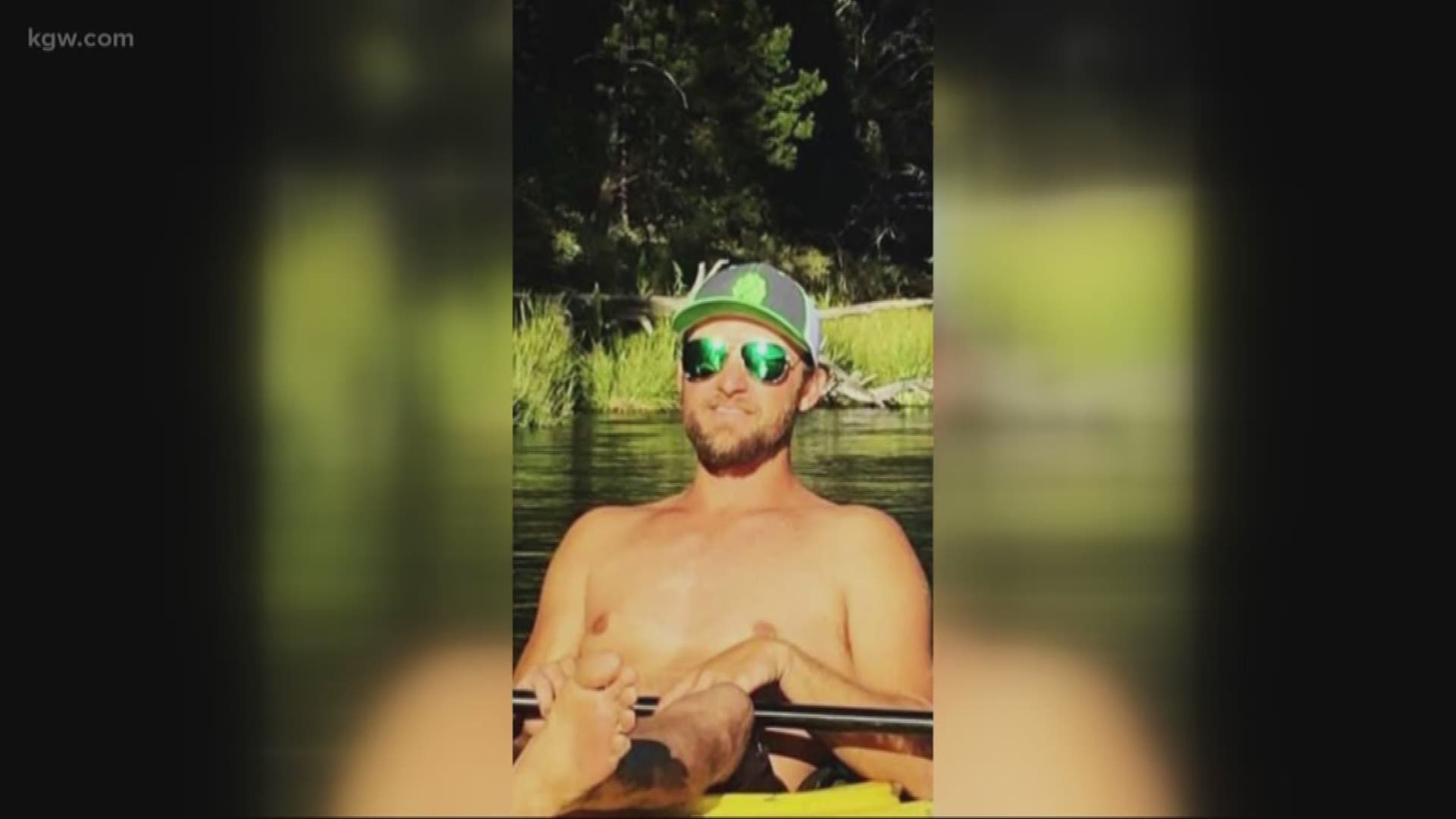 After having to dine on taco sauce packets to survive five days in his snow-trapped car, an Oregon man will now get all the hot sauce and tacos he wants for a year.

Jeremy Taylor's ordeal began Feb. 24 when his Toyota 4Runner got stuck on a U.S. Forest Service road as he went with his dog to do some off-road driving outside the city of Bend, Oregon.

He was later reported missing. A snowmobile rider found him five days later and brought Taylor and his dog out of the woods on a snowcat.

After they were rescued, the Deschutes County Sheriff's Office said Taylor and his dog, Allie, were going well but hungry.

Taylor had explained to deputies that him and Allie stayed in the 4Runner and kept warm by periodically starting the vehicle.

As for food, all Taylor had to eat were a few taco sauce packets.

Well his story made national headlines and quickly reached Taco Bell, who said its giving Taylor a year's supply of Taco Bell, and all the sauce he could want.

“We’re very glad Jeremy and Ally are okay," the company said in a statement. "We know our sauce packets are amazing, but this takes it to a whole new level. We’re in touch with Jeremy and have sent him a well deserved care package, a year’s supply of Taco Bell, and of course, all the sauce packets that come with it.”

Taylor's aunt told The Associated Press that he was grateful to his rescuers and embarrassed to have caused so much trouble.