A tornado touched down and damaged several city blocks in the coastal town of Manzanita Friday morning. 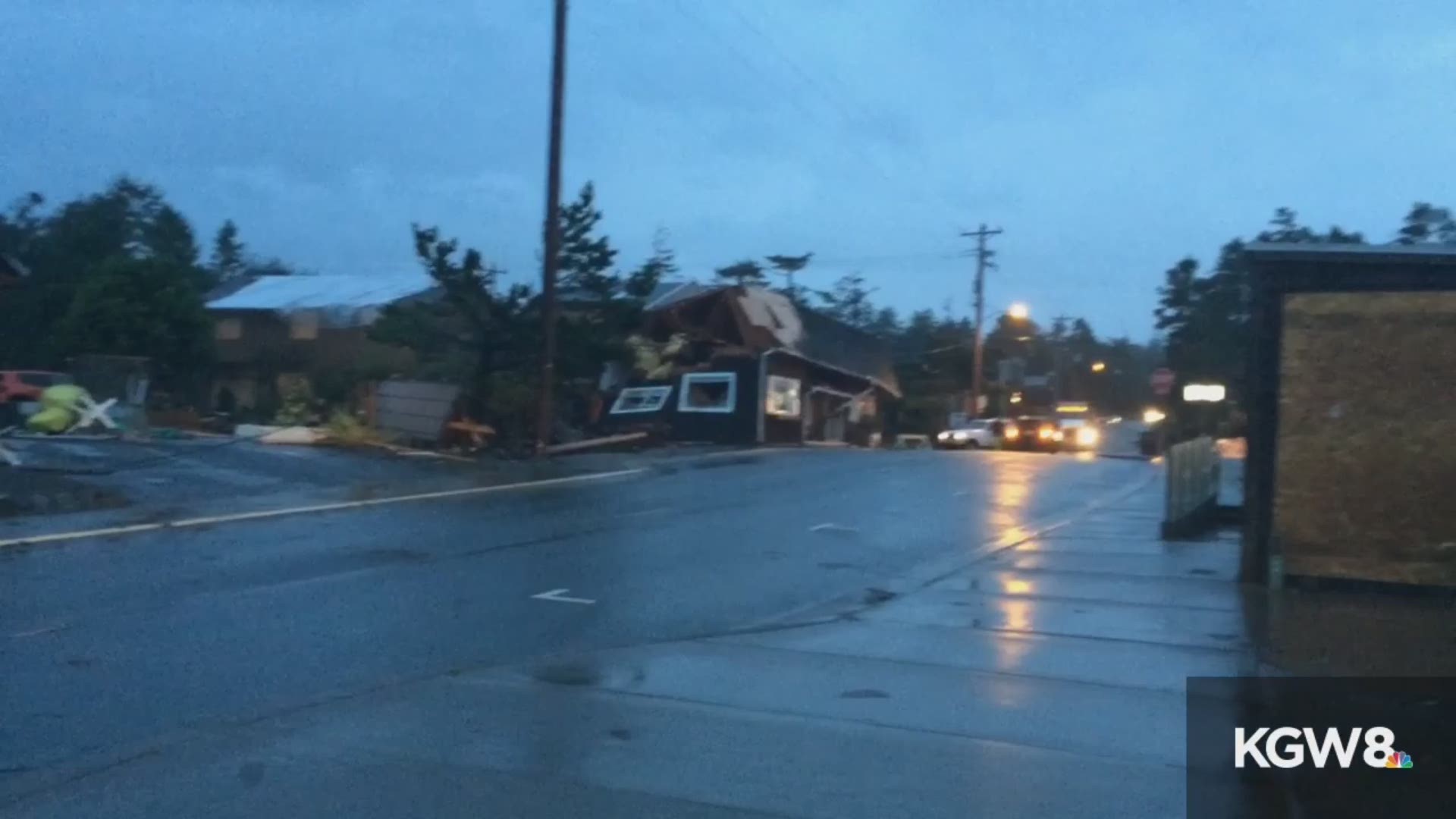 MANZANITA, Ore. -- A tornado that touched down and damaged several city blocks in the coastal town of Manzanita Friday morning has been classified as an EF2.

EF2 tornadoes typically have winds from 110-135 mph and cause a considerable amount of damage, including roofs torn from buildings. The Manzanita tornado touched at around 8:20 a.m. and had maximum winds between 125-130 mph, according to the National Weather Service Portland.

EF2 tornado confirmed in Manzanita. Max winds 125-130 mph. This data is preliminary and subject to change before final publication. pic.twitter.com/VvXd3s2tuU

There were no reports of injuries.

The NWS confirmed a second tornado came ashore near Oceanside at around 9 a.m. There were no immediate reports of damage. 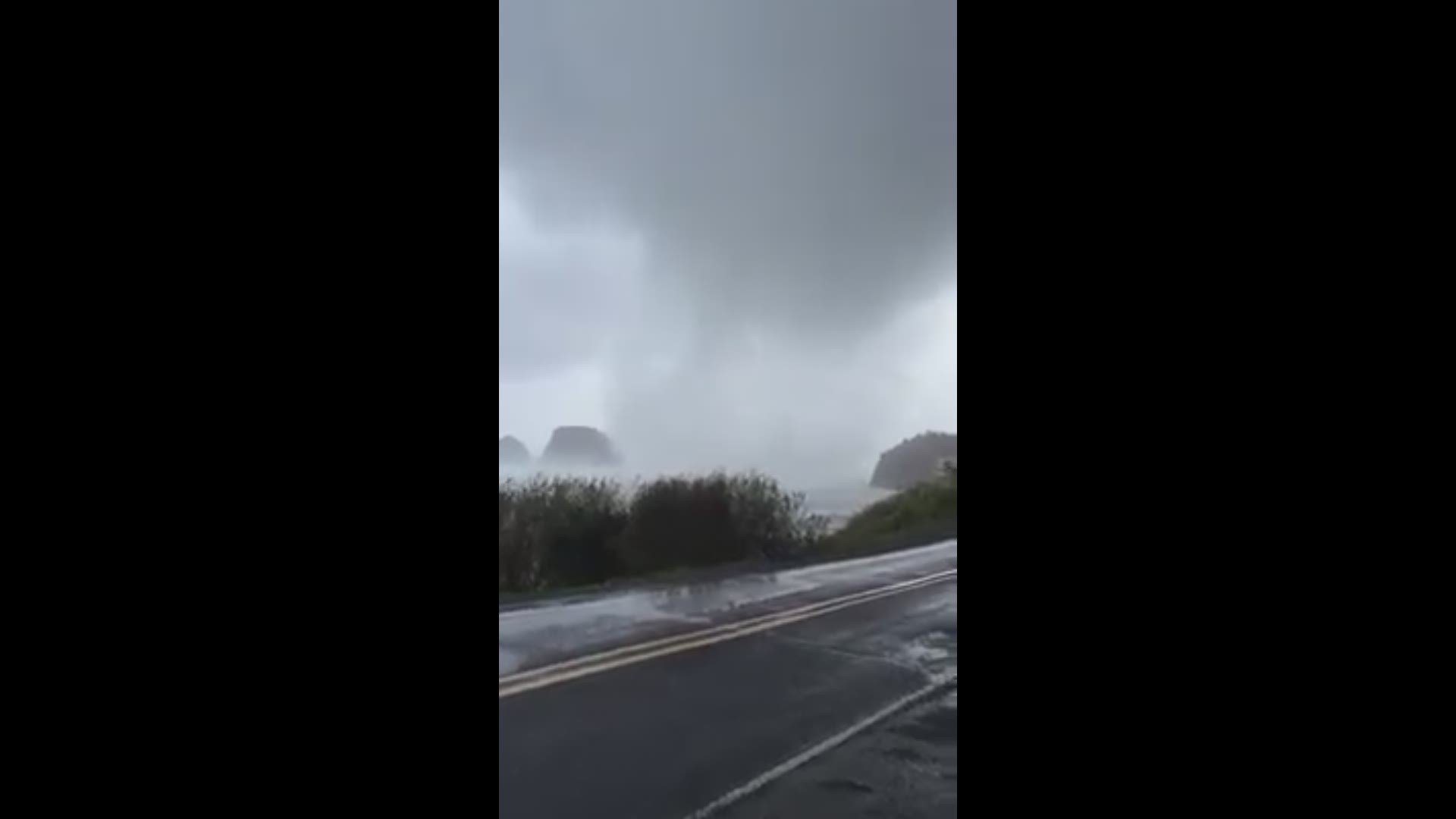 The photographer who shot the video, Saxon Williams, said the tornado broke up quickly when it hit land. He saw some tree limbs down, but no significant damage.

The tornado damaged at least 25-30 homes, according to Gordon McCraw with Tillamook County Emergency Management.

One store's roof was torn off by the tornado. The owner of the business, Moxie, said she was devastated to see the damage to her business.

"It's the core of how I support myself and my kids," said Sarah Simmons. "But that said, I know that there's a lot more support out there. I know that in the grander scheme of things, I'm supported by more than just a little business."

"I know we're going to get through this," she said.

City manager Jerry Taylor said Manzanita has a permanent population of about 620 people. Many people own second homes there, he said.

"Many of our houses, especially this time of year, are not occupied," said Taylor.

The Red Cross opened a shelter at the Calvary Bible Church, located at 560 Laneda Ave. in Manzanita.

"I haven’t seen anything like this in my 20 years here. Maybe a small waterspout 20 years ago," Taylor said.