168 drivers shouldn’t have been working for Uber and Lyft in Portland, including two convicted felons

The drivers should have been rejected by Uber and Lyft during routine background screenings. They slipped through the cracks instead. 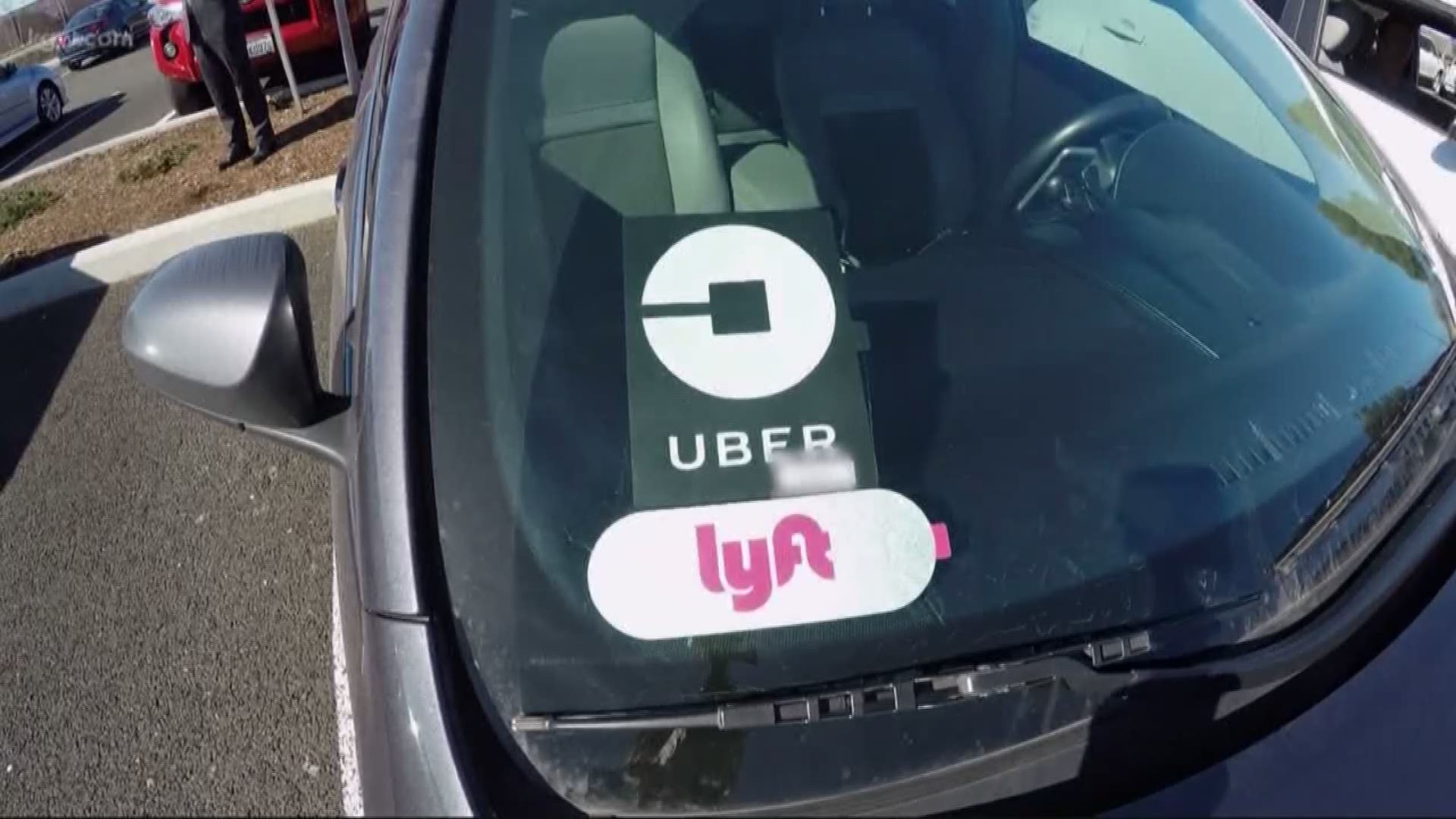 PORTLAND, Ore — Dozens of Uber and Lyft drivers in Portland were allowed to drive for the ride-sharing services despite the fact their driving history or criminal records should have disqualified them from doing so.

One woman, who served prison time for felony assault with intent to murder, worked as a Lyft driver in Portland for more than a year. Another Lyft driver had been convicted of sexual assault in the second degree. He drove Lyft passengers for roughly five months.

A review of Portland Bureau of Transportation records found 168 cases during the past five years in which city inspectors suspended or revoked an Uber or Lyft drivers’ permit because of criminal or driving history.

These drivers should have been rejected by Uber and Lyft during routine background screenings; instead, they slipped through the cracks. The drivers weren’t flagged until several months later when the city of Portland conducted a secondary background screening or spot check.

“We are catching people who shouldn’t be driving,” explained John Brady, spokesman for the Portland Bureau of Transportation.

Nationwide, both Uber and Lyft are facing increased scrutiny over safety concerns and the effectiveness of their background checks. A CNN investigation in April 2018 found 103 Uber drivers had been accused of sexual assault or abuse in the last four years. Lyft is now facing a flurry of lawsuits related to rides that allegedly ended with rape or sexual assault.

“We do not think they are doing enough,” explained Meghan McCormick, an attorney at Levin Simes Abrams. The San Francisco law firm is litigating more than 100 cases against Uber and Lyft, many of which involve alleged sexual assault.

“Just about every one of our clients has said their biggest concern is making sure this doesn’t happen to somebody else,” said McCormick.

The records, obtained from the city of Portland through a public records request, indicate 78 Uber drivers should have been disqualified because of their driving history. The city flagged 17 Uber drivers who had a suspended license within a the previous three years. Forty-three Uber drivers had two or more traffic violations within the past year. Five drivers got past Uber background checks despite not having a valid driver’s license.

Lyft had 90 drivers in Portland who should have been disqualified, according to city records. Fifty-three Lyft drivers had two or more traffic violations within the past year and 24 drivers had their license suspended within three years of applying to drive for Lyft. Two Lyft drivers got past a background check despite having felony convictions in the mid to late 1990s.

Under an agreement with the ride-sharing companies, the city can’t say exactly how many drivers are permitted to drive for Uber or Lyft in Portland. But the city can say there are roughly 10,000 ride-share and taxi drivers operating in Portland.

A Lyft spokesperson confirmed both drivers with felony records should not have been approved to drive for Lyft. The drivers were removed from the platform in March 2018 after the missed convictions were brought to Lyft’s attention by PBOT.

Lyft explained that Sterling, a third-party company that conducted driver-applicant background checks for Lyft, missed the convictions. Lyft has since ended its contract with Sterling.

“Any driver who does not pass the initial, annual, and continuous screenings is not able to use our platform. We are constantly working to improve the safety of our platform and are committed to delivering the best experience for all users,” a Lyft spokesperson said in a statement to KGW.

"There's nothing more important than the safety of the drivers and riders we serve,” said Uber in a statement to KGW.

So how did these Uber and Lyft drivers slip through the cracks?

Background checks are not perfect. A basic online search may fail to pick up someone’s criminal activity or driving history because a name is misspelled or local court records don’t show up.

“A lot of people watch CSI or those types of TV shows and think there’s one database. You put in somebody’s name or social security number and it tells you everything about them. Unfortunately, it doesn’t really work that way,” said Alex Ward of CICS Employment Services, a nationwide background check firm.

Ward explained that screeners should utilize multiple databases. Additionally, an effective background check should look at every place a person has lived, where they’ve worked and studied.

This level of detail to screen an applicant can be time consuming and is expensive. And background checks must be repeated on a continual basis to catch new convictions or recent driving problems.

“There’s really only one solution for background checks and it is to do it the right way,” said Ward. “If your business relies on people feeling safe, it is important to make sure you are doing the best type of search possible.”

RELATED: The 'Uber' of selling your home? Zillow enters the 'ibuying' market 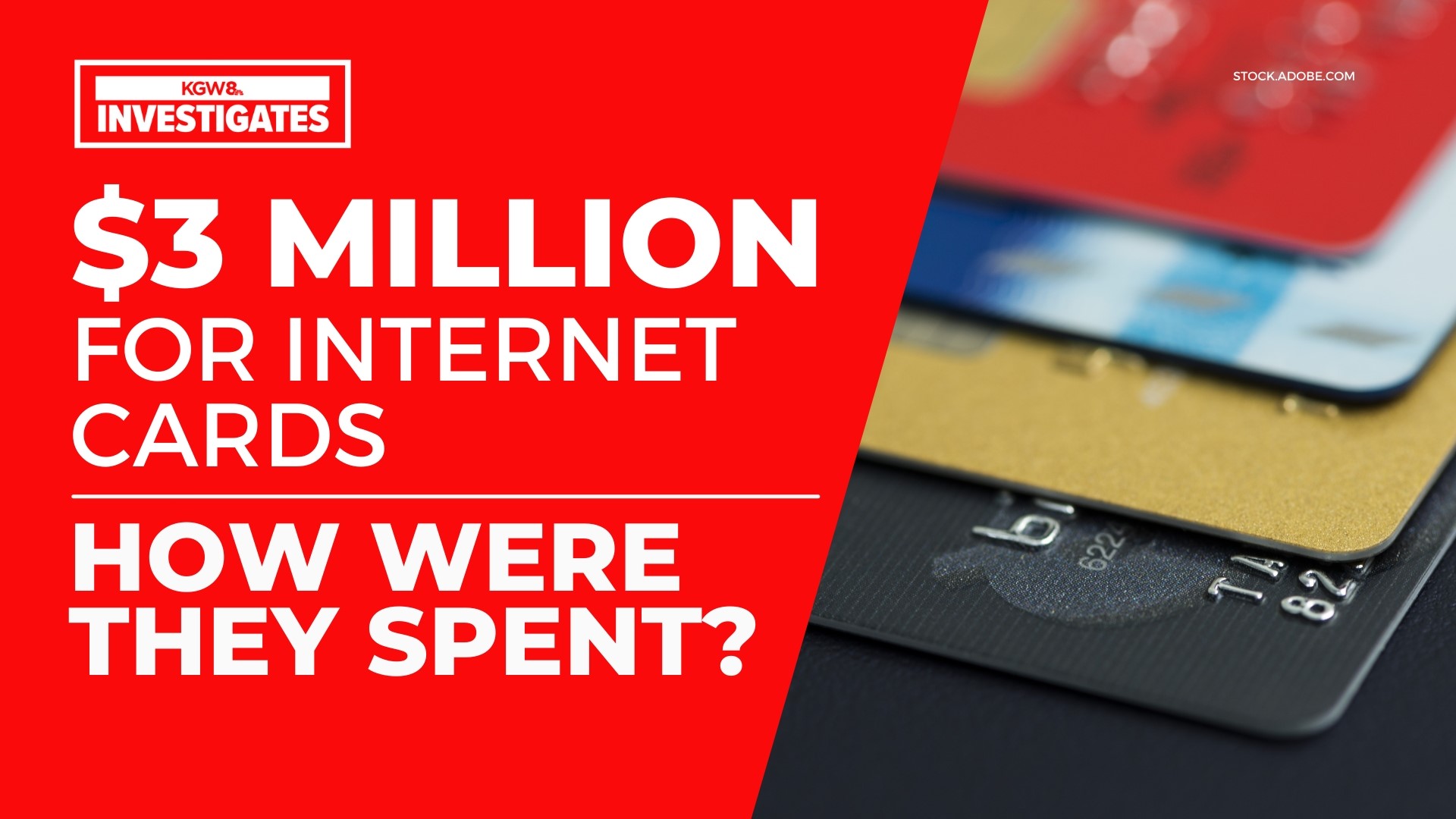