Inside Woodlawn: A conversation about race

Three African American teachers at the Northeast Portland school reflect on the past week's events. 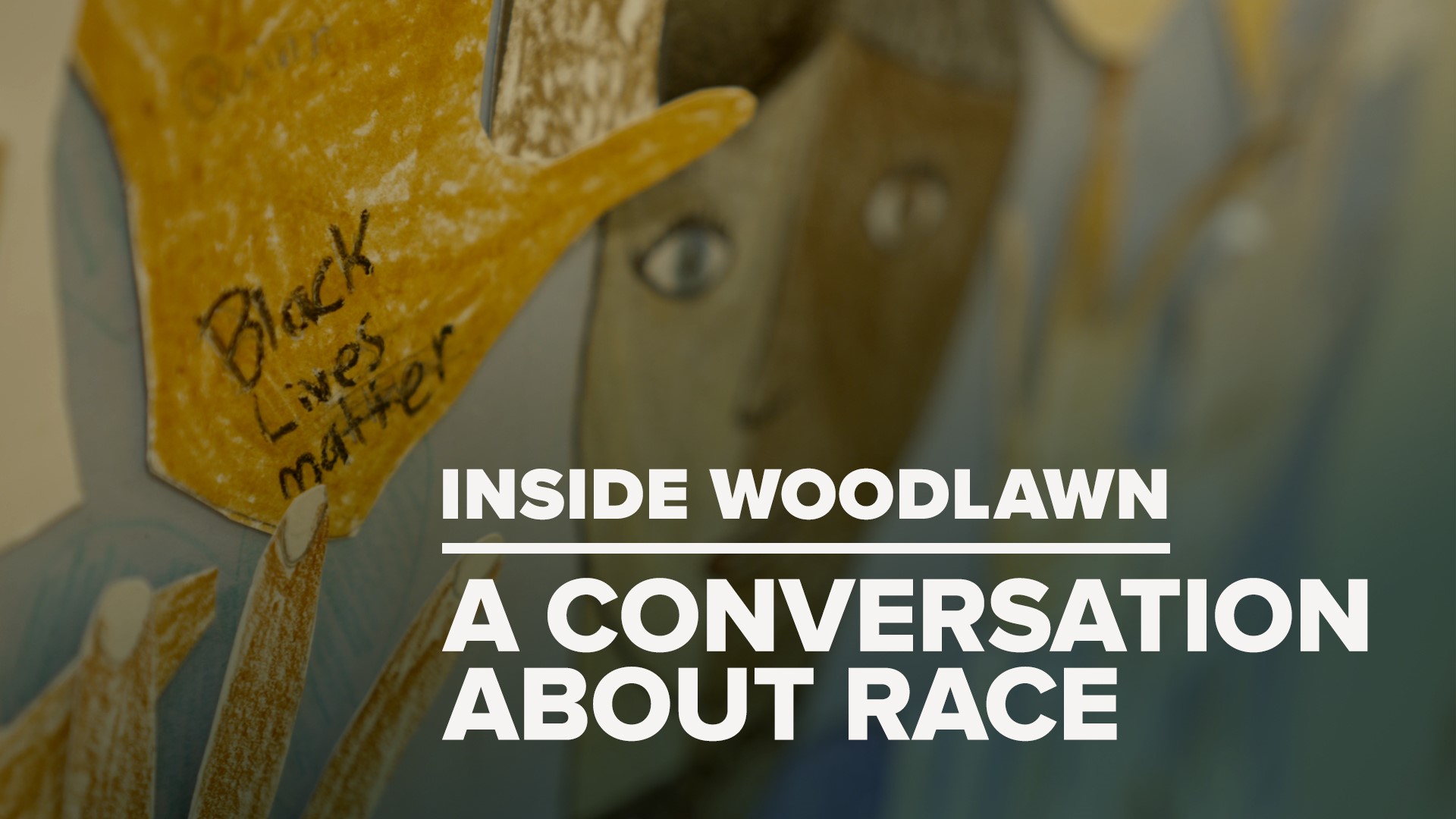 PORTLAND, Ore. — Teachers at Woodlawn Elementary School in Northeast Portland have never shied away from talking about racism with their students.

Now, the rest of the country is talking about it too after the death of George Floyd.

KGW has spent the 2019 to 2020 school year chronicling life at Woodlawn, which is situated in a historically African American neighborhood in the middle of gentrification.

Their diverse staff and male teachers of color are a huge part of Woodlawn’s identity. Woodlawn teachers Lionel Clegg, Anthony Lowrey and Jai Blair shared their thoughts on Floyd’s death, the emotions it brought up and how it’s their duty to educate the next generation to be anti-racists.

Lowrey said this week has brought up painful memories of his own mistreatment by police when he was in his early 20s at Woodlawn Park, just a few blocks from the school.

“A cop came over the hill and approached me when I was standing outside and asked me what I was drinking. I told him Kool-Aid or something. And he thought I was being smart,” said Lowrey.

The first-grade teacher said he was then handcuffed and put in jail for hours.

"That is traumatizing, when you're getting called those names and using the police as a force... you're using that to your advantage. That's the scary part, right? That's what makes us fearful of police and everything else, knowing that if it wasn't videotaped, if the cops did come and she said those things... who was going to be protected in that moment? And that's a question that we all need to ask ourselves," Blair said.

"[That hit home] because that's the lens that somebody sees me, negative first. And that will harm them first. Even though if you ask a lot of people, I'm a pretty nice guy," Blair said.

Clegg talks to his students about Black Lives Matter and how they can’t remain silent on these injustices.

“You have to choose a side because you're being complacent and not doing something. Even though you may not agree with the tenants of racism, you still having an obligation when you see things happening to step up and say something,” said Clegg.

RELATED: Some students still falling through the cracks with distance learning | Inside Woodlawn Ep. 9

RELATED: The challenges and successes of distance learning | Inside Woodlawn Ep. 8 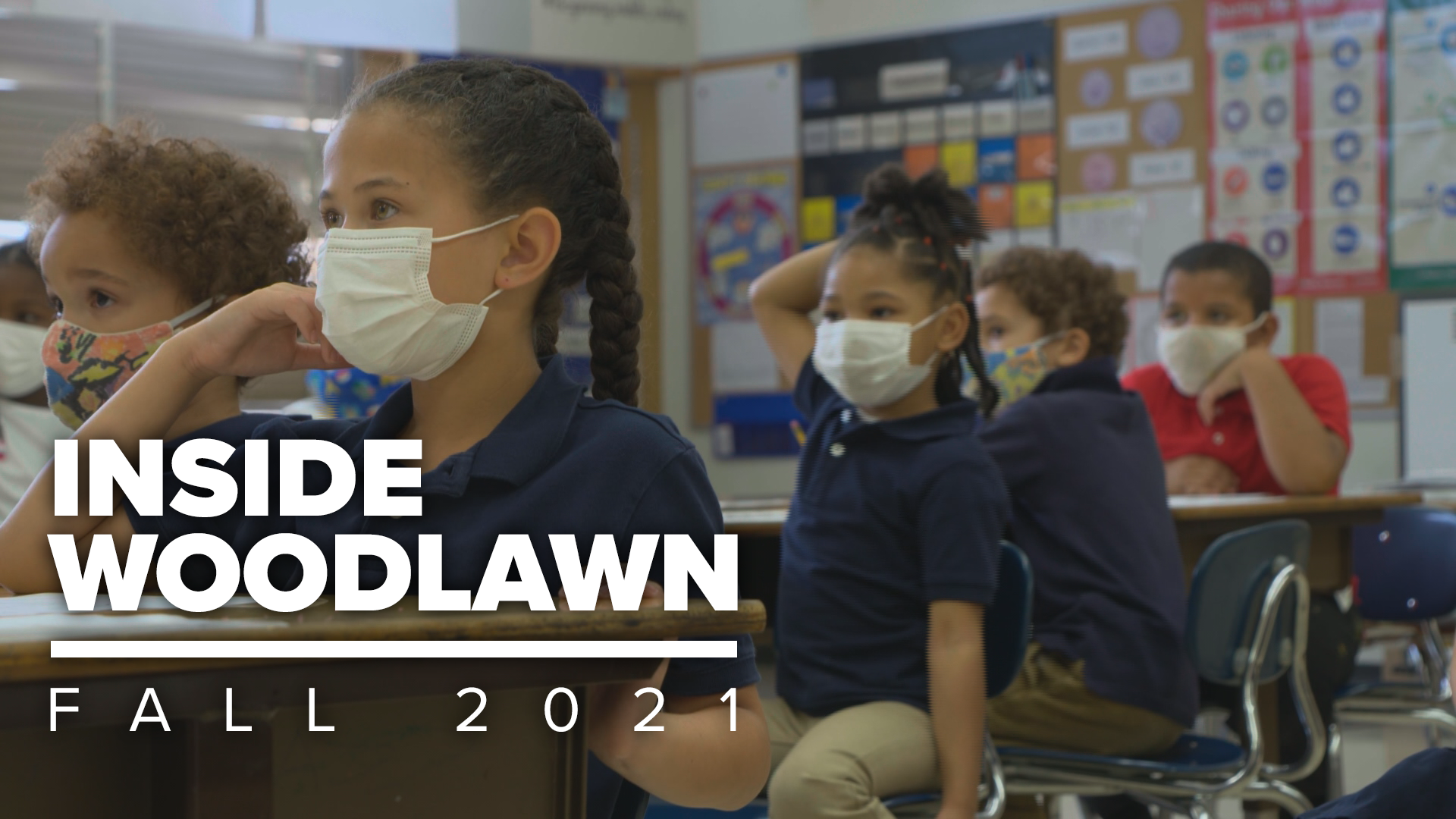