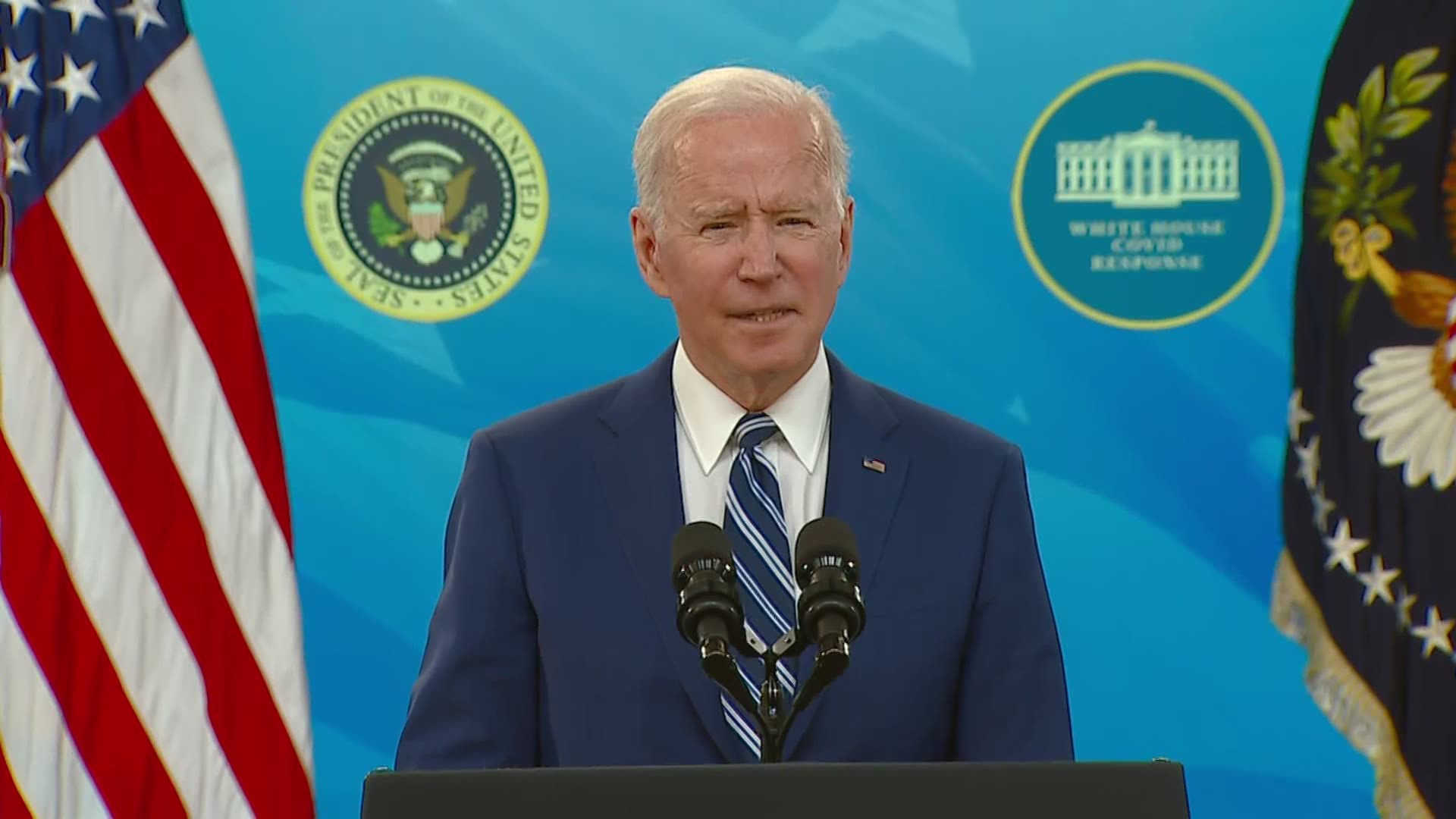 A day after Centers for Disease Control and Prevention director Dr. Rochelle Walensky suggested people vaccinated against COVID-19 would not become infected with or transmit the disease, the CDC backtracked the comments.

“Our data from the CDC today suggests that vaccinated people do not carry the virus, don’t get sick,” Walensky told MSNBC's Rachel Maddow on Monday. “And that it’s not just in the clinical trials, it’s also in real-world data.”

The comments were particularly notable because just two days earlier, Walensky spoke of "impending doom" she was feeling due to cases starting to tick back up. It was something she reiterated to Maddow.

"I'm watching us have increased numbers of hyper-transmissible variants. I'm watching our travel numbers tick up, and the sense is, I have seen what it looks like to anticipate the oncoming surge," Walensky said.

On Thursday, the CDC told the New York Times that Walensky was speaking "broadly" in the Maddow interview.

“It’s possible that some people who are fully vaccinated could get COVID-19," a CDC spokesperson told the Times. "The evidence isn’t clear whether they can spread the virus to others. We are continuing to evaluate the evidence."

RELATED: Can I still spread the coronavirus after I'm vaccinated?

Dr. Peter Bach, director of the Center for Health Policy and Outcomes at Memorial Sloan Kettering Cancer Center in New York, told the Times that any misinterpretation could lead Americans to question why they need to keep wearing masks after getting the vaccine.

“This opens the door to the skeptics who think the government is sugarcoating the science,” Bach said.

The CDC is continuing to encourage Americans to wear masks and to social distance when possible.

Although the CDC says the risk of exposure and transmission still exists, a "real world" study by the agency released Monday found the vaccines by Pfizer and Moderna were highly effective at 90% after two doses.

Pfizer also announced this week that its vaccine maintains high efficacy for up to six months, and said its vaccine is safe and strongly protective in kids as young as 12.

Walensky and President Joe Biden on Monday appealed for mask requirements and other restrictions to be maintained or restored to stave off a “fourth surge” of COVID-19.