As the Multnomah County Health Department prepares for potential cases, we tried to get a feel for what Portlanders want to know about the outbreak and its spread. 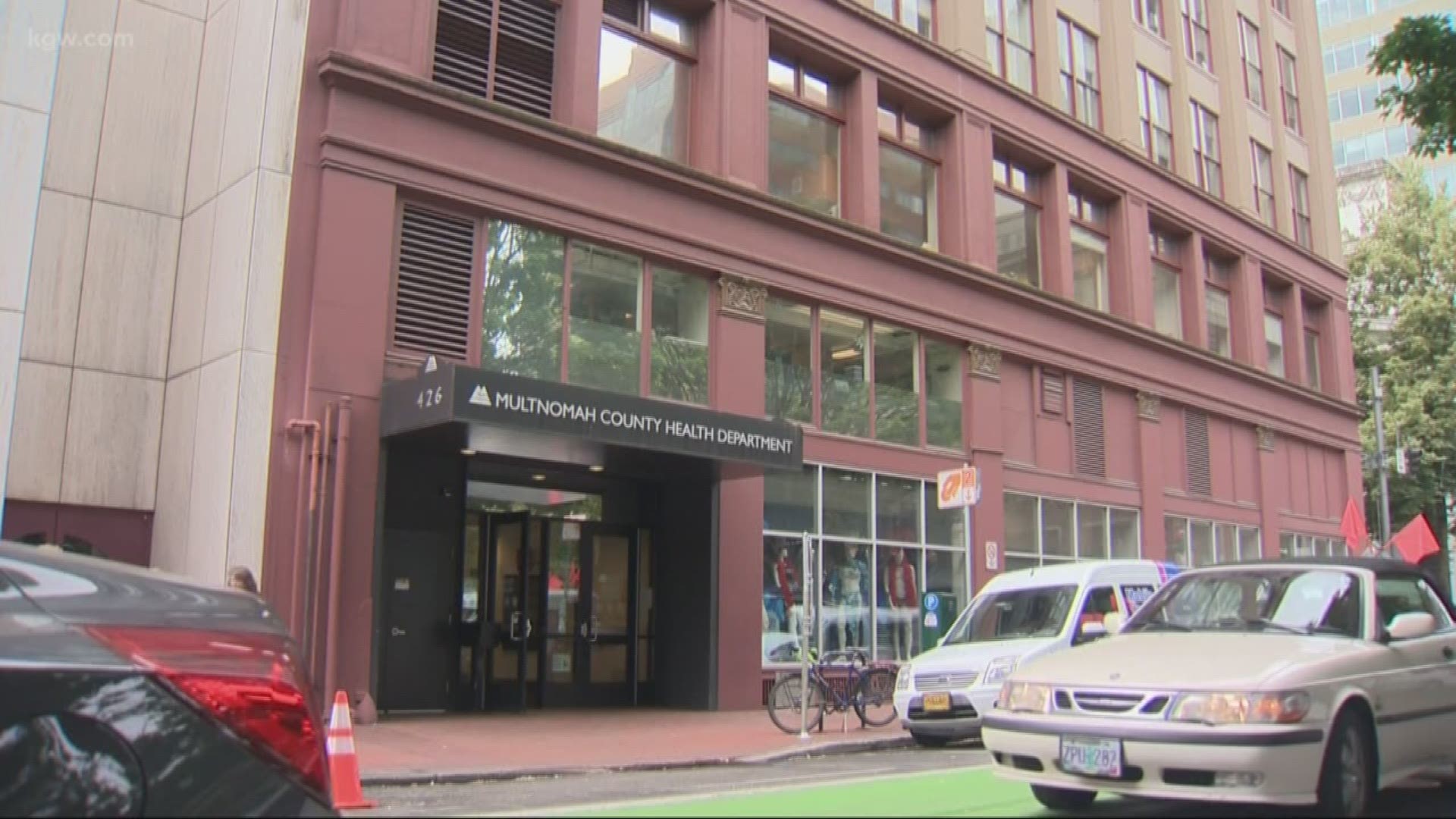 PORTLAND, Ore. — We know a lot of people are concerned and have questions about the coronavirus.

At KGW, we want to be very deliberate about separating facts from fear.

As the Multnomah County Health Department prepares for potential cases, we tried to get a feel for what Portlanders want to know about the outbreak and its spread. We are finding answers to the question: "Are you concerned about coronavirus?’ have shifted over the past week as the outbreak spans continents.

Some people are fearful because so much is still unknown. More than anything, we are hearing from people who just want information on how to protect themselves.

"My immune system is down and I’ve been trying to avoid large situations where there are a lot of people and this coronavirus has hit at the same time,” Mia said, “I was supposed to go to a convention in Los Angeles next week and decided not to partially because there’s 100,000 people there and partially because I don’t want to be on the planes and figure out that this isn’t under control yet and I am more susceptible right now.”

Because the incubation period for this novel coronavirus, COVID-19, can last several days, many infected people don’t show symptoms or know they are sick. Meanwhile, transmission to another person can occur.

To celebrate her feat, Mia also planned a cruise with her mom. But concerns over the outbreak crushed those plans.

“It is making a difference in my life right now,” she added. “I'm not paranoid. We don't have control over where things go.”

Her partner Jeff Clark is also concerned but not overly alarmed.

“I'm not scared, I'm not going to go hide in a hole. I'm going to do my business and I'm going to be as cautious as I possibly can,” Clark said.

He says he’s familiar with the history of pandemics and feels it’s crucial we are careful about messaging around outbreaks. There has been an increase in prejudice, racism and stigma toward Asian Americans due to coronavirus fears.

“I’m not very pleased with how everybody gets afraid and that fear turns into racism,” Clark said. “It’s very unfair and as an existentialist we need to come together as a nation and bring out the best in our character by helping everybody else and not putting everybody into a box.”

Portlander Michele Vanlee says the unknown factors surrounding the virus and how it spreads, whether it will arrive in Oregon and how we can best protect ourselves cause uneasiness.

“It’s definitely a concern. I feel a little bit scared but I think that’s also because we’re not getting a lot of information and all we’re getting is expect it to come to the U.S. And while people are saying, 'no, we have it under control’ we don’t know if it is under control,” Vanlee told KGW. “Obviously the CDC can’t predict when it’s going to hit here so, yeah, the fact that it seemingly could just look like the flu and you don’t know what it is.”

This coronavirus spreads easily before people even know they have it, proving difficult to contain.

“If we are no longer able to use that approach of identifying cases and really monitoring contacts closely, if we’re in the position of seeing potential for widespread community transmission, we are looking now at what it would mean to ask people to stay home from work, stay home from school, and how we would maintain basic infrastructure both at the county as an organization and also the county that we serve,” Multnomah County Health Officer Jennifer Vines said.

Once it was announced over the weekend that the novel coronavirus spread in other countries, Vines says public health agencies took planning up a notch.

Public health departments train for pandemics, so Vines wants people to rest assured knowing Multnomah County is prepping their response. The health department has been laying the groundwork for several levels of response and they have plans in place to detect and contain COVID-19.

"I think the level of concern is ratcheting up, I think appropriately, and we are responding in a way that matches the level of public concern by really leaning into our planning and our messaging,” Vines said.

RELATED: What is Multnomah County doing to prepare for coronavirus?

Concerned Portlanders want health officials and the Centers for Disease Control and Prevention to over communicate about what's going on.

"We need to know exactly what we need to be doing in our micro-communities to stay safe and how to be international residents and goodwill ambassadors to the rest of the world,” Clark said.

The key to containment will be early detection. Dr. Christopher Cirino, infectious disease specialist at Adventist Health, tells us state health departments will have the ability to test and diagnose people within the next couple weeks. Currently, only the CDC can diagnose COVID-19.