Some nurses have resorted to extreme measures to protect themselves from the coronavirus. 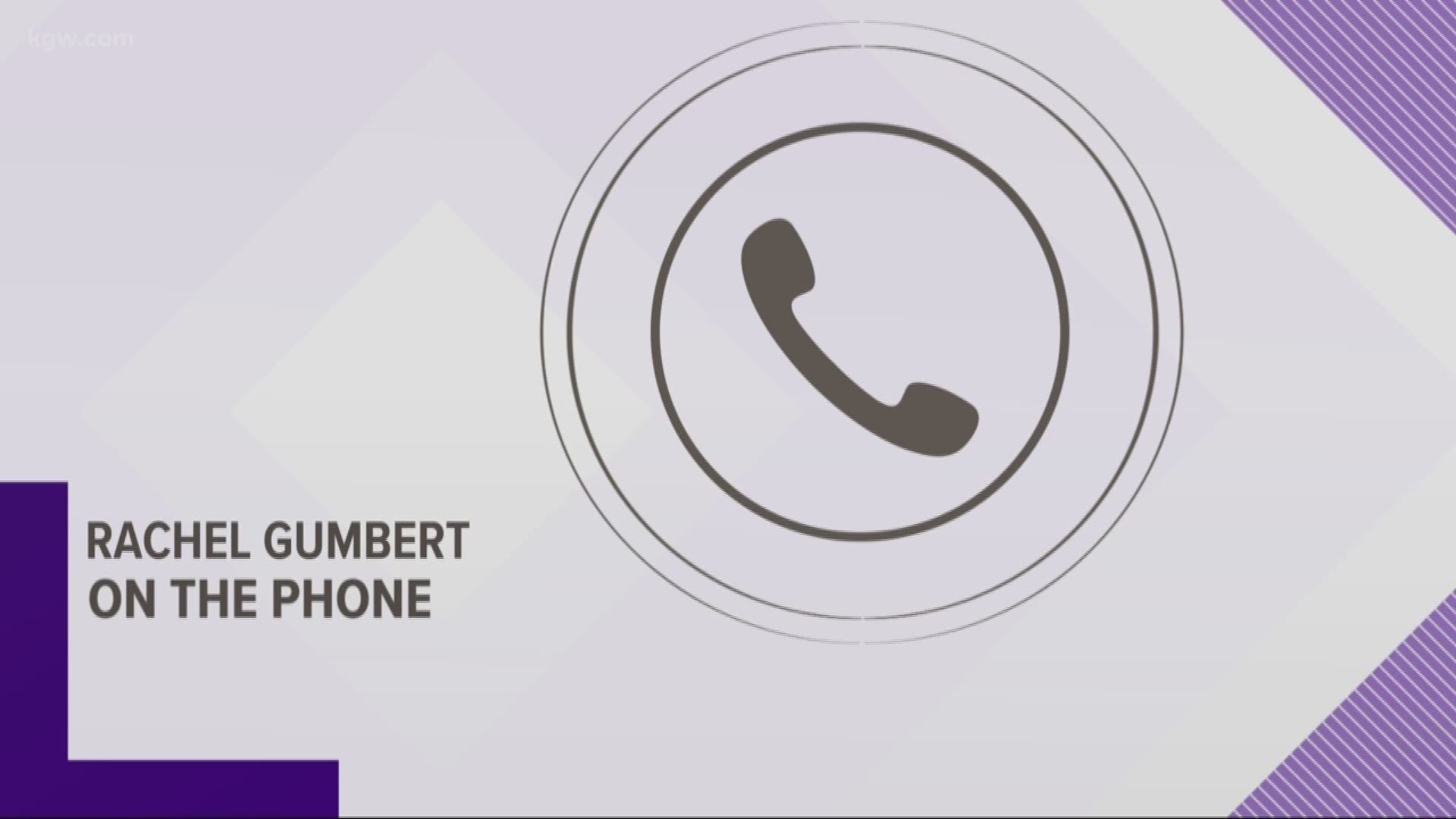 PORTLAND, Ore. — Nurses at hospitals and facilities on the front lines of Oregon’s battle with COVID-19 are in danger of running out of personal protective equipment as early as Tuesday morning, said a rep for the union representing them.

“There’s not enough in any facility I’m aware of,” Rachel Gumpert said via phone Monday afternoon. “Some facilities have enough of some things. None of them have enough of everything.”

Gumpert is the director of communications for the Oregon Nurses Association, which represents 15,000 nurses and healthcare workers statewide. She said Monday “running out” means nurses either won’t have face masks at all, or the ones they do have will have been used so many times, they’ll be rendered useless.

She said members have resorted to extreme measures to protect themselves from the deadly virus.

“I know of at least one major hospital system where there are nurses who wore swim goggles during their shifts today because they had not been provided enough eye protective gear. They didn’t have a face mask, and so they were using swim goggles in a desperate attempt to stay safe,” she said. “You have nurses across the state who are working to try to create DIY makeshift masks just so that there’s a greater chance that they won’t get infected and spread this to one of their children or an elderly parent or a partner.”

Gumpert added that nurses at several area hospitals where ONA has members are instructing their staff to take used scrubs home at the end of their shifts and wash them in their own personal laundry facilities.

That is standard procedure during “normal times” said Gumpert, but “certainly during a pandemic, then it becomes a critical issue to be resolved.”

Late Monday, KGW reached out to specific hospital groups named by Gumpert. This story will be updated with their responses.

The idea that Oregon hospitals could run out of personal protective equipment (PPE) as early as Tuesday assigns a new level of urgency to a problem health officials have been highlighting for weeks.

In a news conference last Tuesday, Multnomah County Health Officer Jennifer Vines warned Portland-area hospitals could run out of PPE in as soon as two weeks, but she added an inevitable surge of COVID-19 patients could speed up depletion at any time.

“There’s never been levels that would keep nurses safe during this pandemic, and when the pandemic started spreading, we didn’t see the movement that should have happened quickly enough,” she said.