Students in need get help to access internet for distance learning

Now students in need at Portland Public Schools, Portland Community College, and Salem-Keizer Schools can get internet, even if their families can't afford it. 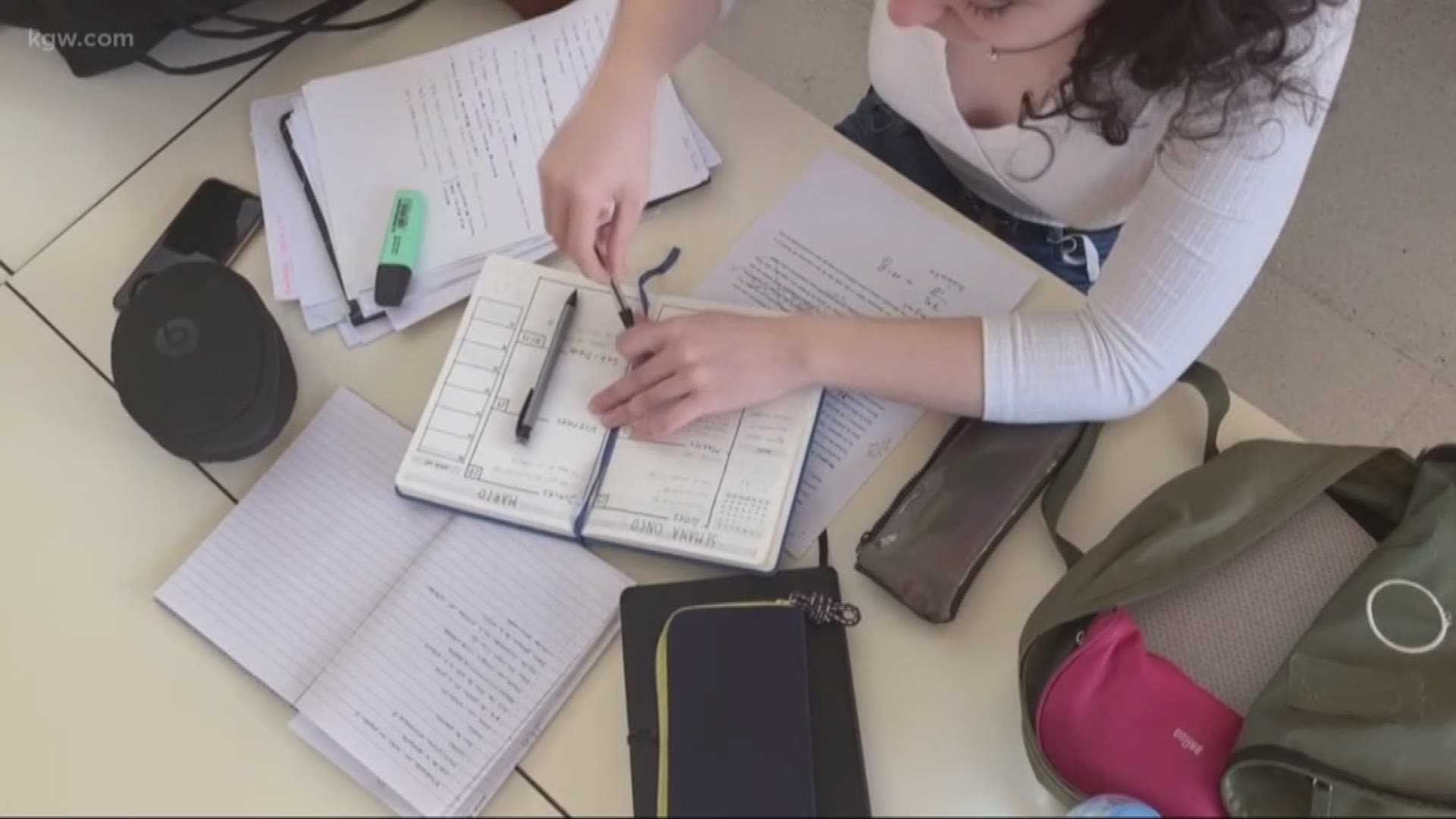 PORTLAND, Ore. — One of the biggest hurdles schools across Oregon and Washington are facing right now has to do with internet access.

Now that schools are closed for the remainder of the academic year, school districts must transition to distance learning. It has to be equitable, meaning each student has to have the same opportunities to learn. That’s been difficult for some school districts because not all students and their families can afford internet.

But now students in need at Portland Public Schools and Portland Community College will have a way to get internet, even if their families can't afford it.

Portland Community College Foundation announced a partnership with Comcast to bring a connection to about 300 of its students in need of internet access for the next six months.

"We know how critical it is right now to get families connected," said Ann Prater, the executive director of the Portland Community College Foundation. The PCC Foundation is a nonprofit that supports education at PCC.

Through the partnership with Comcast, students can take advantage of the “Internet Essentials” program that offers WiFi.

Hannah Alzgal is in her third year at PCC. While she has internet for now, she said it's possible she may not have access to it in the months to come depending on what changes might happen in her life.

"I’m hoping institutions show a lot of grace to students during this time," said Alzgal.

The partnership with Comcast is one part of the PCC Foundation's $750,000 grant in emergency funding to help students. $100,000 of it is dedicated to buying computers and for sponsoring students who will use the Internet Essentials program.

It’s not just PCC that's partnering up with Comcast.

On Friday The Fund for Portland Public Schools announced it is also working with Comcast to bring its students internet.

About 2000 students will be able to get online for the next six months. The district said it estimates more than 3000 students need internet access.

Families with kids in the Portland Public School District who are interested in getting their internet sponsored for six months can visit this website to fill out a request form. Families can begin filling out the form on Tuesday, April 14 at 9 a.m.

Rebecca Brown, director of community impact for Comcast, said the company is also in talks with other districts to do the same thing.

"I think we need to be able to keep this up as much as possible and I hope other institutions follow that lead," Alzgal said.

On Sunday, Lillian Govus with the Salem-Keizer School District confirmed it is also working with Comcast to purchase internet services for families in need. Govus said 2,500 families will be covered if they are unable to afford internet for students.

Govus said the district has spent about $100,000 to provide internet access for students and families in need.

More about the Internet Essentials program

After the six-month partnership is over, families can decide whether they want to continue with Comcast’s Internet Essentials program.

Brown said the program launched almost nine years ago to help struggling families access the internet. It typically costs $9.95 a month and includes  WiFi, a deal that allows those enrolled to buy a computer for less than $150, with no contracts or equipment rental fees.

Brown said because of the COVID-19 pandemic Comcast will be giving new customers to the program, who sign up before May 13, their first two months for free. Families must qualify to take advantage of the Internet Essentials program.

"It’s targeted to those families that may be accessing national school lunch program or certain public assistance programs like SNAP, WIC, or Medicaid," said Brown.

What CenturyLink is saying

"We will waive late fees and will not terminate a residential or small business customer’s service through mid-May due to financial circumstances associated with COVID-19," said Mark Molzen, a spokesperson for CenturyLink.

RELATED: Oregon's social distancing measures may have prevented as many as 18,000 positive cases