Boys & Girls Clubs partnered with Comcast to have Wi-Fi-connected "Lift Zones" put in at facilities in Portland, Salem, Eugene and Vancouver. 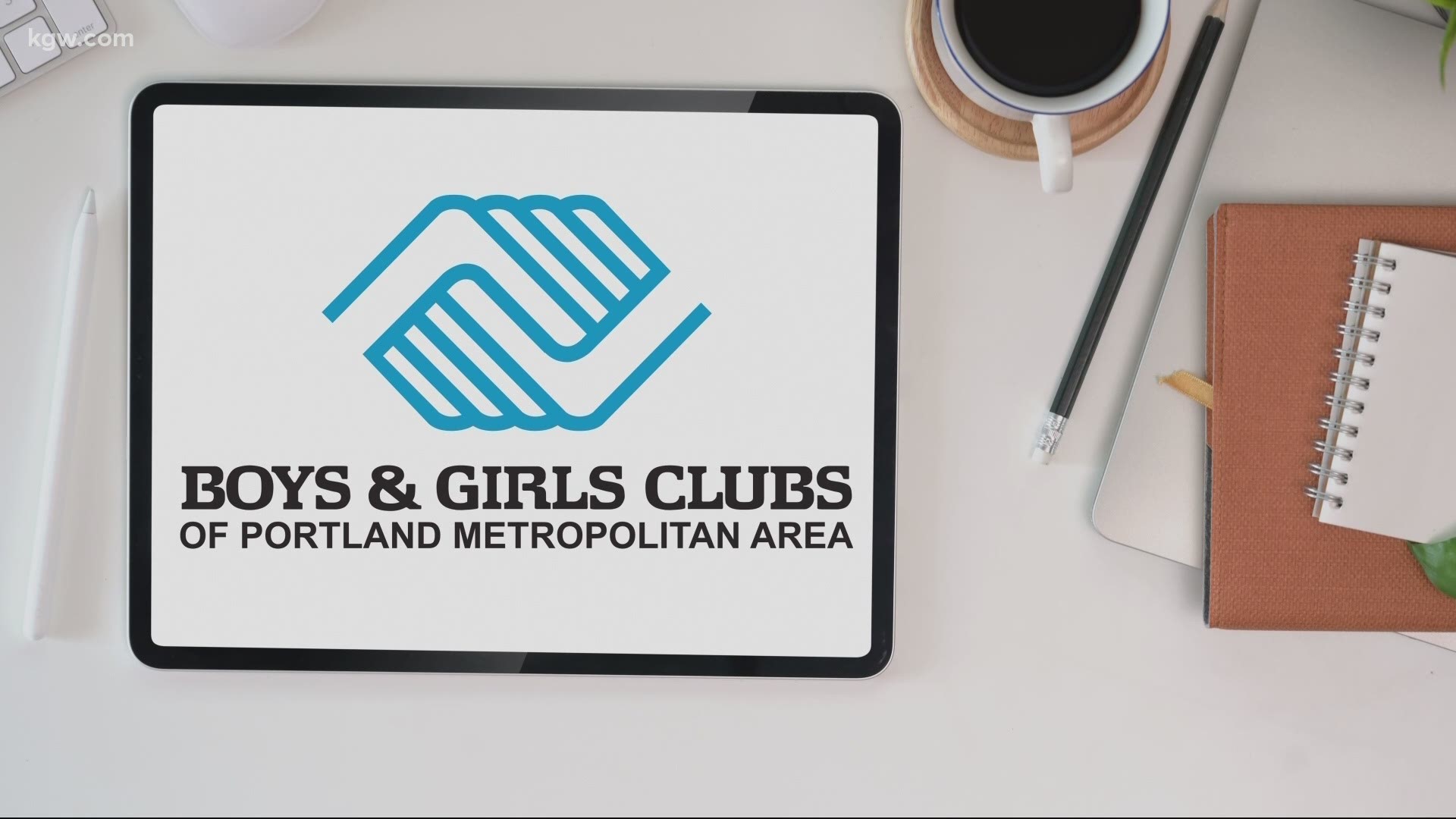 PORTLAND, Ore. — This week, Boys & Girls Clubs in Oregon and Southwest Washington are rolling out a new initiative that will boost kids' access to high-speed internet at certain facilities.

Throughout the pandemic, kids who are distance learning have relied on having internet access in order to complete their school work.

Now, thanks to a partnership between Comcast and Boys & Girls Clubs in Portland, Salem, Eugene and Vancouver, Wi-Fi-connected "Lift Zones" are being put in at some facilities, allowing kids can get connected to free high-speed internet.

“My name is Veronica and I am a mother of four, three girls and one boy,” said Veronica Villanueva. She’s a single, working mom. She said the pandemic has been really tough, with everyone in her home needing to use the internet at the same time.

“I would be in meetings and I would say, ‘please everybody off the internet because I have an important meeting that cannot freeze,” said Villanueva.

The Boys & Girls Club has been a helpful resource for her and the kids. They go all the time, getting access to the internet and help with homework too. Villanueva said she’s noticed her kids' grades have recently gone up.

Terry Johnson, CEO for the Boys & Girls Clubs of the Portland Metro Area, said during the pandemic, clubs have expanded hours from noon until 5:30 p.m.

“We do health checks. We also ask, require, kids to wear masks, and we keep all of our kids in stable groups that don’t cross interact with each other so we can limit any possibility for transmission of the virus,” said Johnson.

“70% of the kids we serve are black and brown kids, and our families have been impacted in a lot of ways with the pandemic that’s been really, really challenging,” Johnson said.

But now, through their partnership with Comcast, potentially hundreds of kids who attend club sites will be able to access "Lift Zones" that’ll provide Wi-Fi with faster internet for school work.

“With the Lift Zones, I think that's another step in the right direction,” said Rebecca Gibbons. She is the broadband and digital inclusion manager for the City of Portland. Basically, she works with the county and other organizations to improve access to internet and devices. She said before the pandemic, 10% of households in the area didn't have a home broadband internet connection.

“That's at least 65,000 people that don't have internet connections in their homes, and a lot of those are students,” said Gibbons.

She said it’s likely those numbers may have grown by now due to hardships associated with the pandemic.

Gibbons said while the “Lift Zone” program fills a gap, having high-speed internet at home is still essential for many families out there. Her group, with the help of the community, is working to help find solutions.

Meantime, at the nearly dozen Boys & Girls Club sites that will have a “Lift Zone,” the hope is that the high-speed Wi-Fi will help kids seamlessly connect to the internet and get their schoolwork done.

Johnson said Comcast is fully sponsoring the “Lift Zones,” so there's no out-of-pocket cost to the clubs or members.

In addition, thanks to a grant from the Oregon Health Authority, he said Boys & Girls Clubs have been able to waive club fees, so families can attend clubs at no cost at this point.

While additional "Lift Zones" are expected to launch in the coming days and weeks, these are the locations where they are currently open:

Other Boys and Girls Clubs offer internet, but speeds are often reduced because of the high number of people using it.

Comcast recently announced that it is extending its offer of 60 days of free internet access to low-income customers through its “Internet Essentials” program. Gibbons said while the program has helped get people and families connected on a basic level, families have told her group about some limitations, especially if multiple people need to use the internet at once.