Vancouver woman’s car stolen with her Australian shepherd inside

Gail Krueger was trying to find the owner of a lost dog when someone stole her car with her 3-year-old Australian shepherd inside. 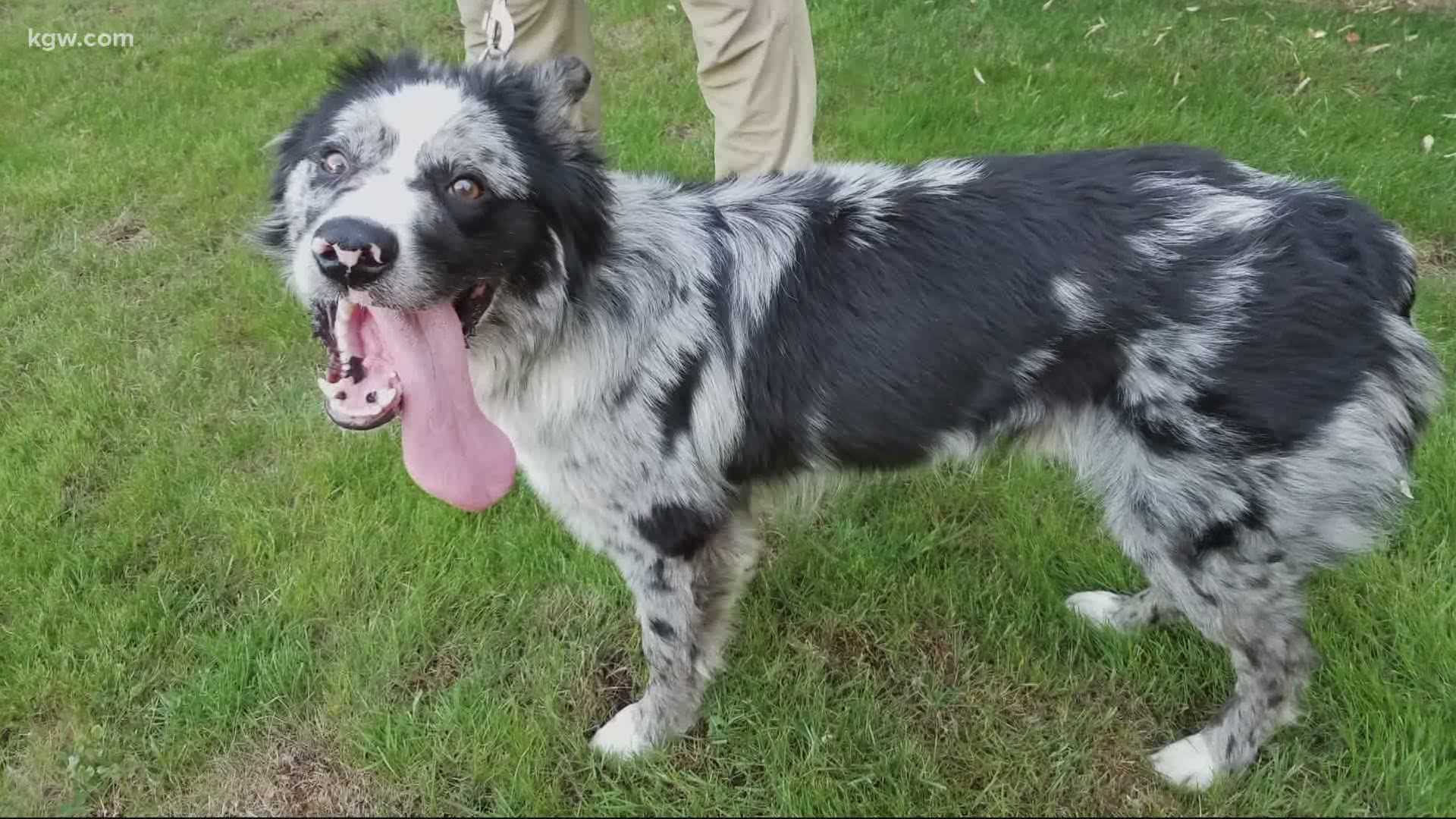 Gail Krueger was out near Northeast 16th Street and Grand Boulevard in Vancouver Tuesday when she saw a small black dachshund running around in the street. Krueger, a member of a dog rescue group herself, took in the dog and brought her home to try and find the owner.

She printed flyers and was back at the same location on Wednesday to hang them up. Krueger had stepped out of her car, a dark green 2003 Subaru Legacy, with the flyers and a staple gun in hand. She left her dog in the car.

Moments later, she said a dark sedan pulled up behind her car, she then noticed a man closing her driver's side door and drove off in her Subaru. Her 3-year-old Australian shepherd, Drew, was still inside.

"It was truly a crime of opportunity and I'm sure they didn't even know the dog was in the crate," Krueger said. "This falls under the category of no good deed goes unpunished because I was posting posters for this little found dog and my dog was stolen."

The dog she found, named Hailey, was missing from her home only a few blocks away. Her owner, Kathleen Crist, had stepped outside to do some lawn work when she went missing.

Krueger was able to reunite Hailey with Crist Thursday afternoon.

"She is really the only thing I have left. I lost my husband and I lost my mom and I cared for her in my house and she passed away two months after my husband passed," Crist said.

"Very happy for her, very sad for me. Dogs are such an important part of people's lives for everybody who owns one," Krueger said.

Krueger called Vancouver police to report the stolen car and dog, they advised her to take to social media to help get the word out.

A short time after the car was stolen, with Krueger's wallet, phone and credit cards inside, someone tried to use one of her credit cards at a nearby Taco Bell. Krueger said police hope to get security video from the Taco Bell to help identify who took Drew.

"I'm absolutely heartbroken. I just want him back safe, she said.

Krueger said Drew is sweet and friendly. He's a working line dog and had been in training earlier that day. He wasn't wearing his typical collar with tags when he went missing, but is microchipped.

"He is probably very scared right now," she said.

RELATED: Labs still America's most popular dog, but corgis rise in the rankings