The suspect broke into the home and was confronted by the owner, police said. The suspect died at the scene. 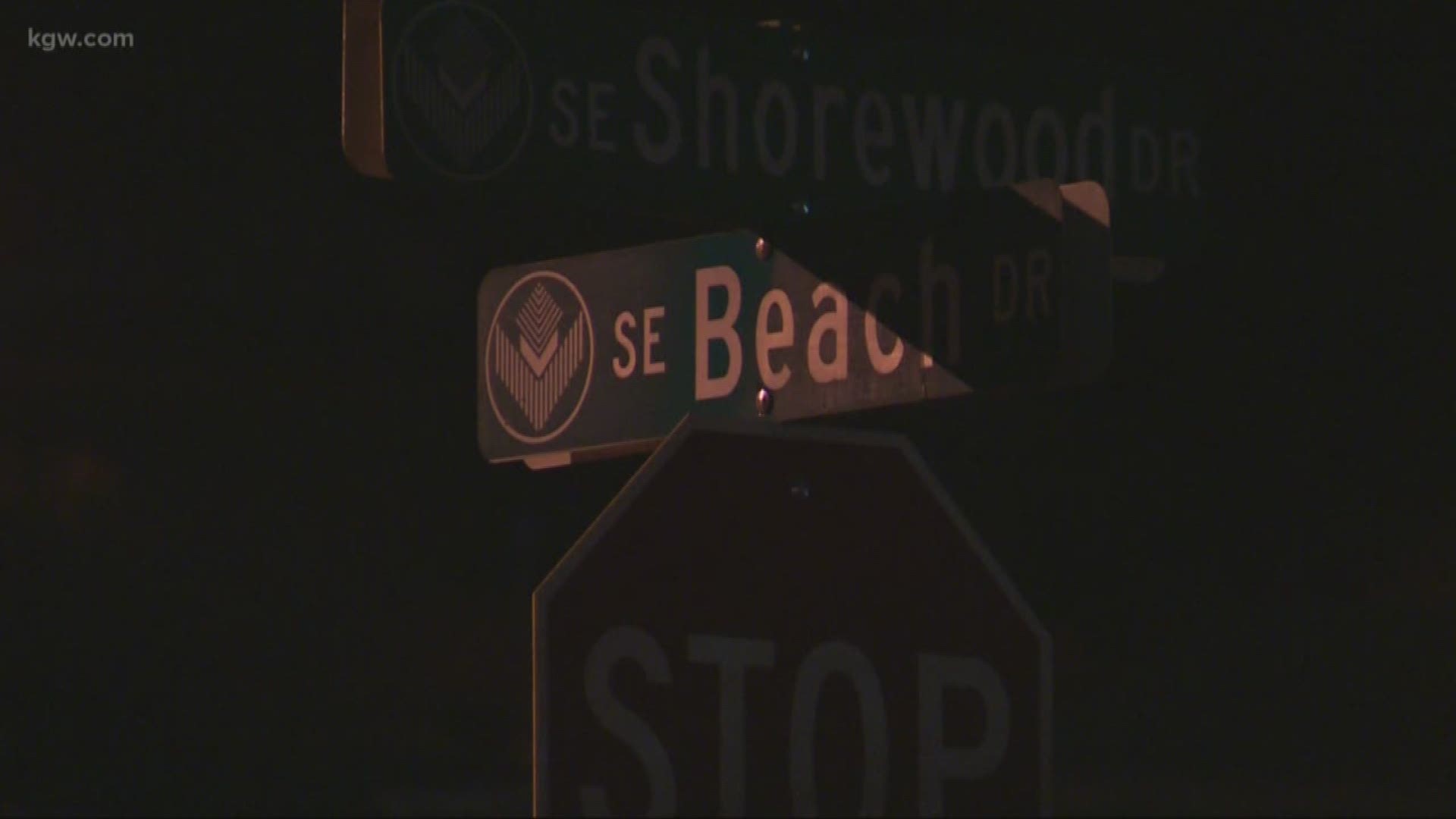 VANCOUVER, Wash. — A man was shot and killed in Vancouver after reportedly breaking into a home in the 6000 block of Southeast Beach Drive, police reported Friday.

A prepared statement by police described it as a home invasion.

According to investigators, the suspect kicked the home's back door open about 10 p.m.Thursday and was inside the house when the homeowner confronted him.

The suspect charged toward the homeowner who responded by shooting him, police said. The suspect then went outside and collapsed. He died at the scene.

The suspect's name has not been released.

Further information was not available.