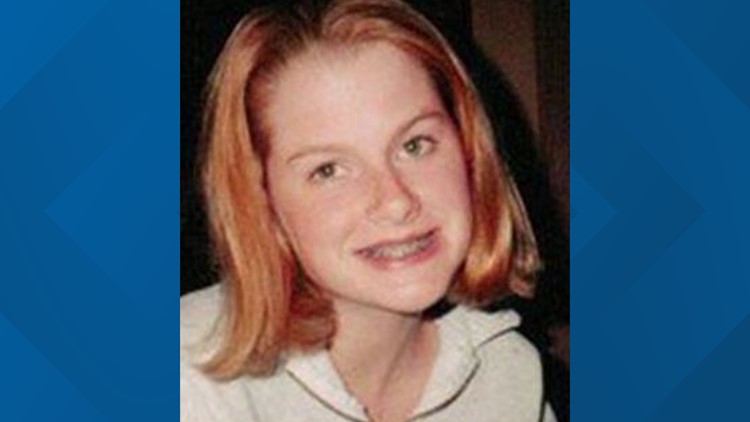 SALEM, Ore. — A judge in Oregon has ruled that Oregon State Police failed to reveal DNA evidence that would have exonerated a man charged with killing his girlfriend, and has overturned his manslaughter conviction.

Nicholas McGuffin has maintained his innocence in the death of Leah Freeman, who was 15 when she disappeared from her hometown of Coquille, Oregon, in 2000. Her body was found in the woods five weeks later.

Janis Puracal of the Forensic Justice Project, who is McGuffin's lead attorney, said McGuffin has spent nine years in prison for a crime he didn’t commit.

"There was no evidence against him. He just happened to be her boyfriend at the time," Puracal told Oregon Public Broadcasting. "There were no eyewitnesses, there was no DNA connecting him to the crime, and there was no other evidence that tied him to anything that happened to her."

Malheur County Circuit Judge Patricia Sullivan said in her ruling that the Oregon State Police lab violated McGuffin's constitutional rights by failing to disclose the DNA evidence. OPB reported the lab found DNA on Freeman's shoes that was connected to another unknown man.

"Review of the results show that unknown male DNA was found on both shoes, not belonging to Petitioner [McGuffin], and those results were known in 2001 and 2002 when the reports were generated," Malheur County Circuit Court Judge Patricia Sullivan said in her ruling.

The state police did not immediately respond to a request for comment.

RELATED: Boyfriend convicted in OR teen's death in 2000