Car with dog inside stolen in Hayden Island

The stolen car is a blue 2001 Volkswagen Jetta with license plate 380HNW. The dog is a black chihuahua mix named Betty. 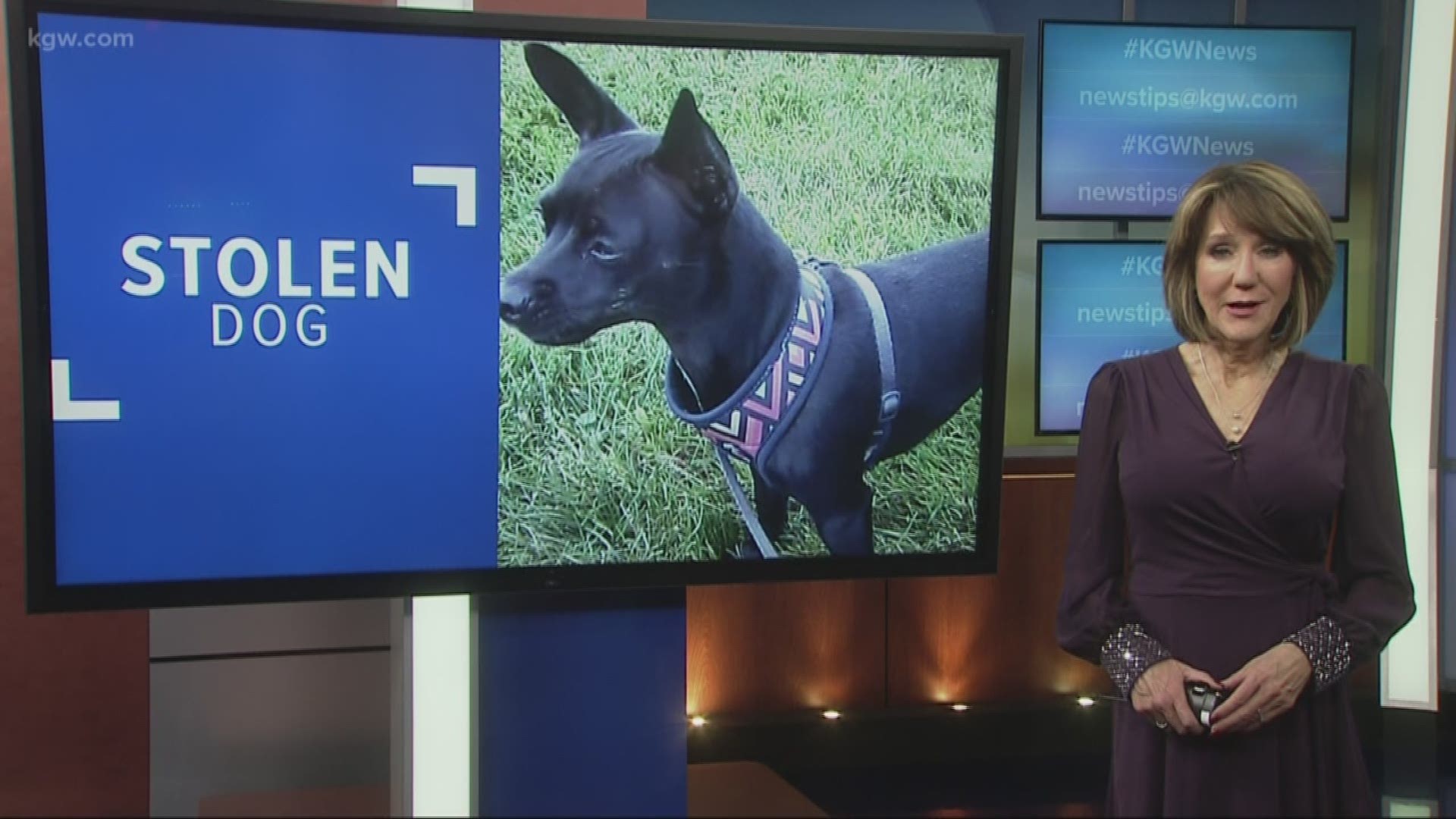 PORTLAND, Ore. — Police are asking for help locating a stolen car and the dog that was inside.

According to Portland police, the stolen car is a blue 2001 Volkswagen Jetta with license plate 380HNW. It was parked on the 800 block of North Tomahawk Island Drive when someone took it on Thursday around 3 p.m.

Danica Stone’s black chihuahua mix, named Betty, was inside the car when it was stolen. Stone told KGW that Betty is like a daughter to them, and that getting her back is more important than getting back the car.

“I can't give up hope, I'll never give up on her,” said Stone. “This is a rescue mission. I rode my bike looking anywhere and everywhere I can.”

Stone said they were only away from their car for about 10 minutes, but admitted to leaving their car key in a place where the thief could find it.

“It was a mistake,” said Stone. “I should have known better.”

Anyone with information about the stolen car or Betty is asked to call the Portland police non-emergency line at 503-823-3333.

RELATED: Dogs in the Northwest are susceptible to salmon poisoning